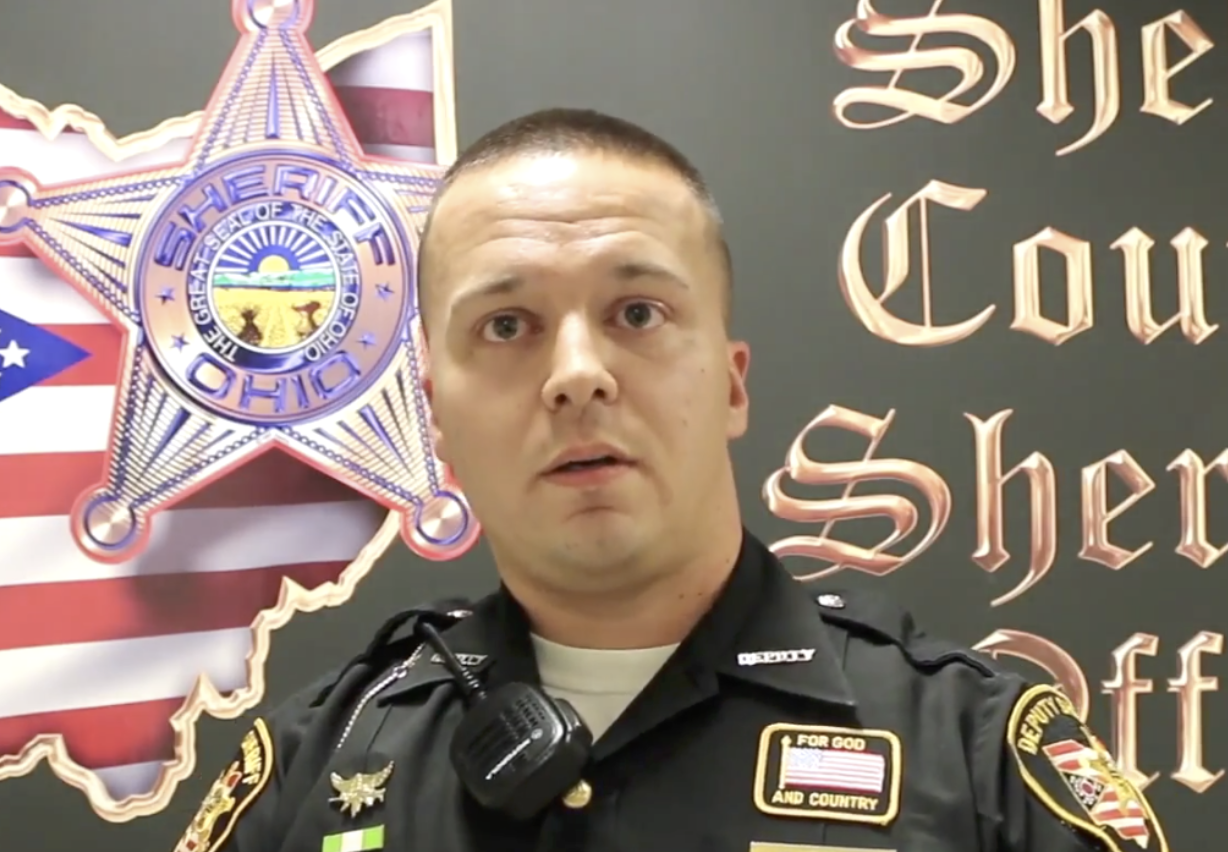 After receiving a complaint about the patches, which say “For God and Country,” FFRF sent a letter to the Sheriff’s Office requesting the patches be removed immediately.

“It is inappropriate and unconstitutional for the Shelby County Sheriff’s Office to promote or endorse religion,” reads FFRF’s letter. “Anyone viewing these patches would understand the Sheriff’s Office to be endorsing religion and belief in a god.”

Additionally, it is unconstitutional and coercive to require Sheriff’s Office employees to display a religious message on their uniform, FFRF points out.

“Officers of the law take an oath to protect and serve all citizens,” writes FFRF Co-President Annie Laurie Gaylor. “It is impossible for citizens to feel equally protected when officers openly display religious preference on their uniforms.”

Law enforcement must be impartial and avoid any appearance of bias toward some citizens or hostility toward others. Religious endorsements made by a department send a message that excludes the 24 percent of American adults who identify as nonreligious, including 38 percent of Millennials and younger Americans. The Shelby County Sheriff’s Office is needlessly alienating non-Christian and nonreligious citizens in its city, turning them into political outsiders in their own community.

Gaylor expressed concern that the patches not only send an intimidating and unconstitutional message to the public, but an exclusionary one to sheriff’s deputies, who themselves might be nonreligious.

FFRF is a national nonprofit organization with more than 32,000 members across the country, including more than 800 members and a chapter in Ohio.