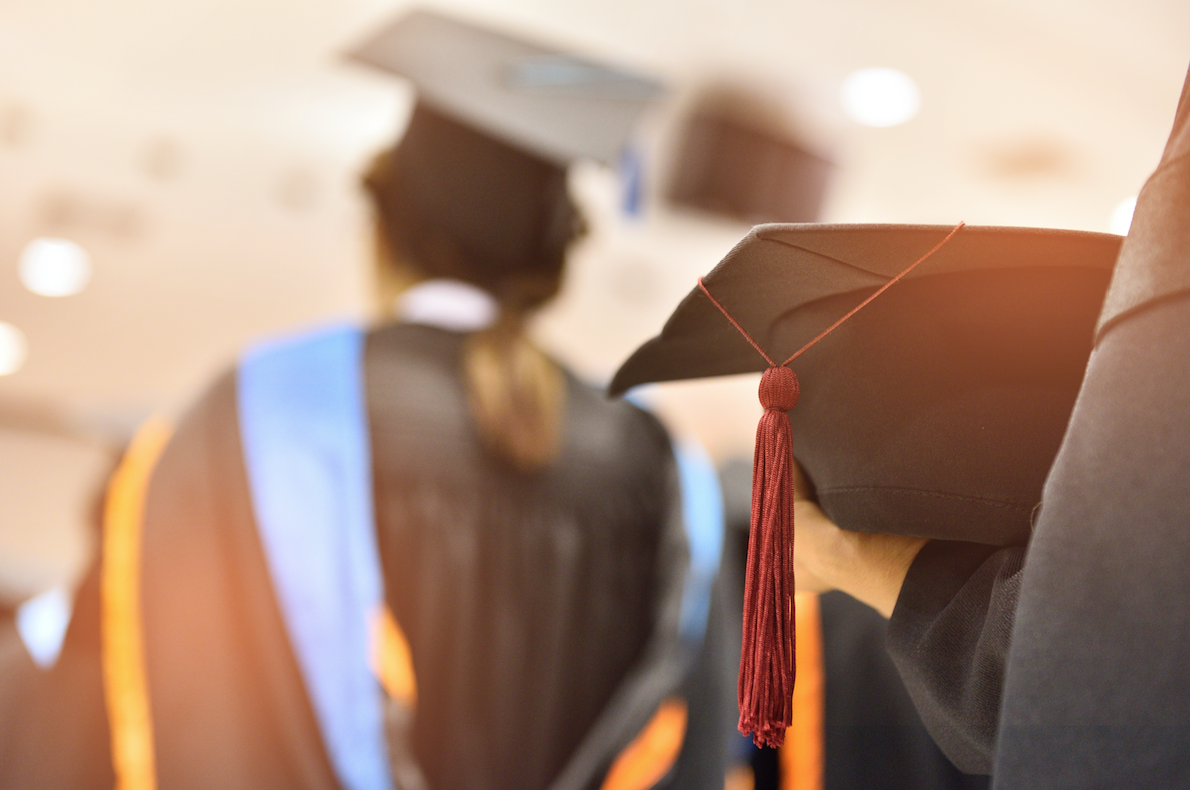 The Freedom From Religion Foundation’s objection to an Illinois high school’s religious graduation ceremony has made certain that there won’t be any further imposition of religion in this school district.

A concerned community member contacted FFRF to report that the Brimfield High School graduation ceremony on May 20 included two separate Christian prayers. A copy of the ceremony’s written program includes both an “INVOCATION” and a “BENEDICTION.” Students were reportedly told to vote on whether there would be a prayer, then administrative staff instructed the valedictorians to select who among them would deliver the prayers during the ceremony. It seems that Brimfield High School graduation ceremonies have included prayers since at least 2010.

The inclusion of religious rituals, such as prayer, in school-sponsored functions shows school endorsement of religion, which violates the Establishment Clause of the First Amendment to the U.S. Constitution, FFRF reminded the school district.

“In Santa Fe Indep. Sch. Dist. v. Doe, the U.S. Supreme Court specifically struck down a school policy that authorized students to vote on whether to hold a prayer at school-sponsored events,” FFRF Staff Attorney Ryan Jayne wrote to Brimfield CUSD #309 Superintendent Robert Richardson. “In finding the student vote unconstitutional, the court specifically addressed the constitutional problem this practice poses, stating, ‘A student election does nothing to protect minority views but rather places the students who hold such views at the mercy of the majority.’”

Given this clear precedent prohibiting prayer at school-sponsored events initiated by student votes, it is puzzling why the school district decided to ask students to vote on whether to have an unconstitutional prayer, FFRF said. It makes no difference how many students want prayer or would not be offended by prayer at their graduation ceremony. The U.S. Supreme Court has settled this matter — high school graduations must be secular to protect the freedom of conscience of all students, including the 38 percent of younger Americans who are not religious.

“Brimfield CUSD #309 confirms to you that there will not be scheduled or approved prayer at district-sponsored events,” Richardson recently emailed the state/church watchdog.

“We’re delighted we persuaded the school district that the right of conscience of a student is not subject to a popularity poll,” says FFRF Co-President Annie Laurie Gaylor. “Each and every student must be made comfortable in dissenting from the prevailing religious sentiment.”

The Freedom From Religion Foundation is a national nonprofit organization with more than 33,000 members and several chapters across the country, including over 1,000 members and a Chicago-area chapter in Illinois. Its purposes are to protect the constitutional principle of separation between state and church, and to educate the public on matters relating to nontheism.

Photo via Shutterstock by Nirat.pix