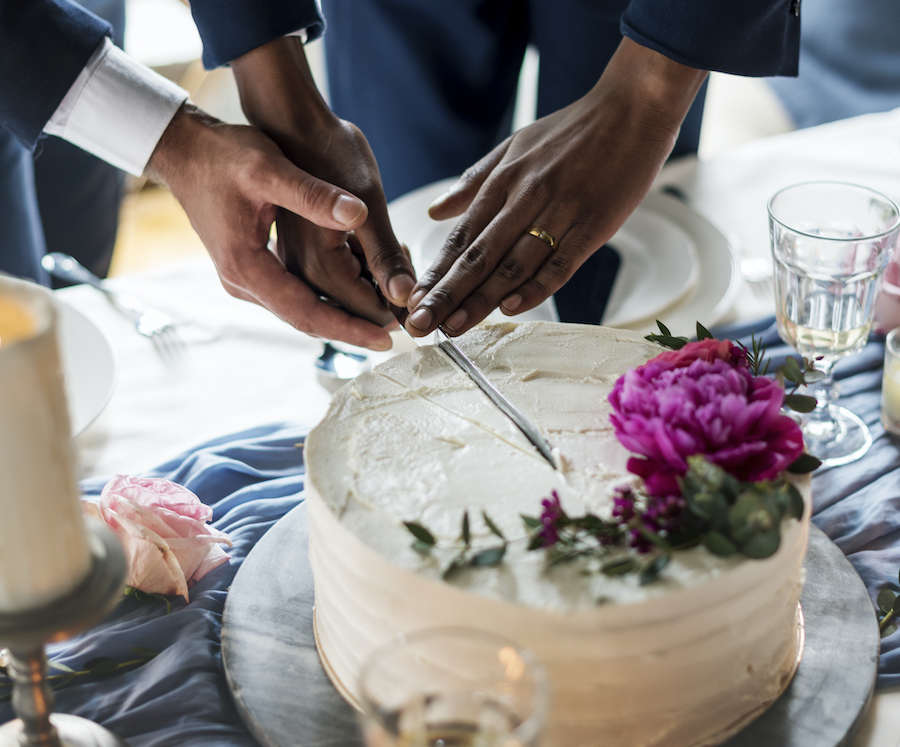 The Supreme Court missed an opportunity to strengthen the U.S. Constitution today, instead ruling that a state civil rights commission violated the free-exercise rights of the owner of a Colorado bakery.

In Masterpiece Cakeshop Ltd. v. Colorado Civil Rights Commission, a bakery backed by the Religious Right sought to radically redefine “religious freedom” as the right to impose one's religious beliefs on others. The Colorado bakery refused to bake a cake for a gay marriage, contending the owner’s rights under the Free Exercise Clause of the First Amendment let his business discriminate against LGBTQ customers. FFRF wrote an amicus brief opposing this argument because while the right to believe is protected absolutely, the right to act on those beliefs, even if they are religious, can be regulated by the government, especially when those actions impact the legal rights of others.

This decision is based on the free exercise of religion argument and, had it been decided as the Religious Right argued, it would have thrown open the doors for all kinds of discrimination, especially racial discrimination and discrimination against religious minorities and nonbelievers. During oral argument, it was clear that none of the justices or the bakery’s attorneys could draw a legal line that would allow discrimination against LGBTQ customers but not black, Asian, Jewish or atheist customers. During that argument, Justice Stephen Breyer worried that there was no “distinction that will not undermine every civil rights law from the Year Two” and feared that upholding the bakery’s claims would “cause[] chaos.”

Justice Anthony Kennedy wrote the narrow 7-2 majority opinion, in which Justices Breyer and Elena Kagan, typically viewed as liberal justices, joined. Kennedy begins by acknowledging the sincere religious beliefs at issue, and notes, “while those religious and philosophical objections are protected, it is a general rule that such objections do not allow business owners and other actors in the economy and in society to deny protected persons equal access to goods and services under a neutral and generally applicable public accommodations law.” This is the general rule for which the remainder of the decision is but a caveat.

The remainder of the decision is a finger wag to the Colorado Civil Rights Commission. Kennedy essentially argues that the commission’s “treatment of [the bakery’s] case has some elements of a clear and impermissible hostility toward the sincere religious beliefs that motivated his objection.”

“Before the opinion came down, we were deeply concerned that the Court might use this case to sacrifice minorities on the altar of the Christian god,” says FFRF Co-President Dan Barker, “but that’s not what the court did. Now our only concern is that some might try to misinterpret the court’s ruling to justify future discrimination.”

Though the decision will be promoted by the Religious Right as a sweeping victory, the court did not give them what they wanted; it did not redefine religious liberty as an unqualified license to discriminate or give the bakery the green light to discriminate in the future. The opinion can even be read as punting on the most important issue. Essentially, Kennedy tortured the facts enough to say that the bakery didn’t get a fair hearing and was subject to hostility from the commission. Kennedy raised this issue in oral argument. The hostility he manufactured was based on statements from Commissioner Diann Rice. She said:

“I would also like to reiterate what we said in the hearing or the last meeting. Freedom of religion and religion has been used to justify all kinds of discrimination throughout history, whether it be slavery, whether it be the Holocaust. . . . we can list hundreds of situations where freedom of religion has been used to justify discrimination. And to me it is one of the most despicable pieces of rhetoric that people can use to — to use their religion to hurt others. So that’s just my personal point of view.”

Kennedy conveniently truncated this quote to exclude the final sentence, “that’s just my personal point of view.” Rice said this in 2014, when the commission had already written its order in the case and was discussing a motion to deny staying that final order. The final order was drafted, the bakery had responded, notice of appeal was already filed with the appeals court and given to the commission. As another commissioner pointed out, they had already rejected the bakery’s arguments three separate times, there was no need for a stay. They voted unanimously on the point.

More importantly, Rice’s statements are true. Religion has been used to justify slavery and murder. While all truth is surely hostile to religion, to read hostility into these statements seems more like a desperate attempt to avoid deciding important issues. It reads like a punt, which is really just a missed opportunity.

Rice was responding to the commission’s chairman, who said that Masterpiece Cakeshop owner Jack Phillips was correct to want respect for his beliefs, but that he must also respect the beliefs and will of the people as embodied in Colorado law. He also said, “I don't believe that the individual's right to practice his religion violates other people’s rights to free access, especially when the business is open to the public and serving the public.”

This was essentially correct; the Constitution has never given the Religious Right the legal ability to infringe on the rights of others.

“Under our Constitution, the right to believe has always been absolute, but the right to act on that belief has ended where other people’s rights begin,” says FFRF’s Director of Strategic Response Andrew L. Seidel, who has spoken and written extensively on the case, explaining to audiences that religion has never been a “license to discriminate.”

But because of these statements, Kennedy wrote, “Phillips’ religious objection was not considered with the neutrality that the Free Exercise Clause requires.”

Justice Ruth Bader Ginsburg wrote the dissent in which Justice Sonia Sotomayor joined. They were clear: The statements Kennedy relied on “do not evidence hostility to religion of the kind we have previously held to signal a free-exercise violation, nor do the comments by one or two members of one of the four decision-making entities considering this case justify reversing the judgment below.” Amen.

“FFRF is committed to a complete separation of state and church and this decision favors religious citizens over nonreligious citizens. It lowers the bar for what can be considered hostile to religion and includes simply speaking the truth,” laments FFRF Co-President Annie Laurie Gaylor. Regardless, FFRF will continue to speak the truth about religion and fight for the separation of state and church.

Photo via Shutterstock by Rawpixel.com