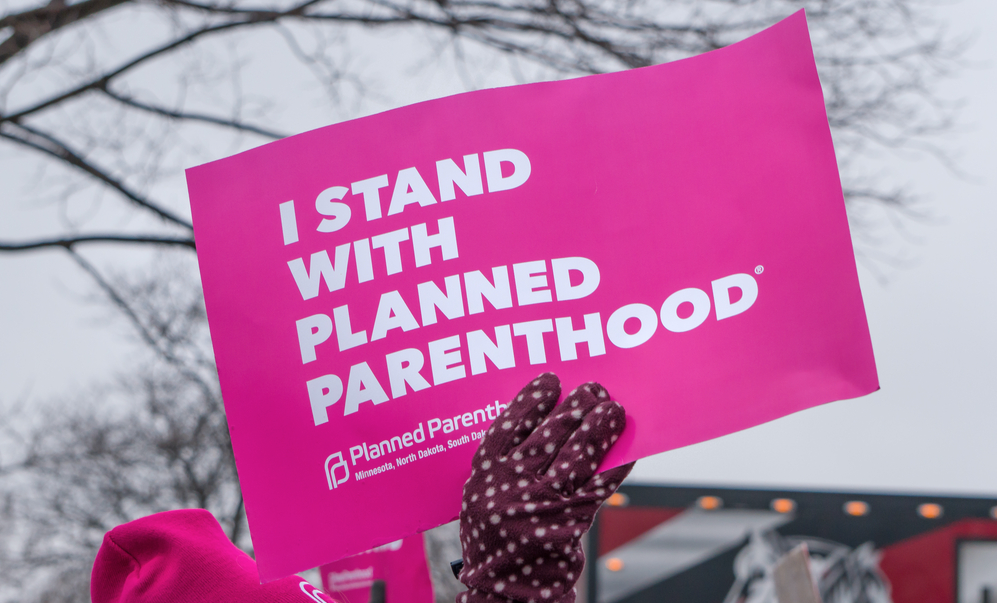 The Freedom From Religion Foundation is condemning the Trump administration’s move to strip millions from important health care providers for disadvantaged women.

That is the population the program currently serves. According to NPR, “Title X patients are overwhelmingly young, female and low-income. An estimated 11 percent of Title X patients in 2016 were male; two-thirds of patients were under age 30; and nearly two-thirds had income below the federal poverty line.”

The Trump administration will push for a new rule that, according to reports, will require a “physical as well as financial separation” between any entity that provides abortions and one that receives taxpayer funds. There’s no doubt this is intended to cripple Planned Parenthood, even though 97 percent of its services are unrelated to abortion.

Trump’s attacks on women's right to choose — saying women should be punished for exercising the right, promising to appoint anti-Roe v. Wade judges to name just two instances and, now, the funding change — are about one thing: shoring up his religious base.

For evidence that the proposed rule revision is religiously motivated, we need not look far.

In January, President Trump spoke to the March for Life. Trump addressed the group via video, the first sitting president to do so. Pence attended in person the previous year, the first time a sitting vice president has ever done so (something he mentioned in his speech). Pence also promised to end “taxpayer funding for abortion and abortion providers.” He quoted scripture with relish: “It is written, ‘Let your gentleness be evident to all.’” (Philippians 4:5) And he mentioned his god on four separate occasions.

Trump, not to be outdone when it comes to public displays of piety, mentioned his god five times. Trump was as explicit about his religious motivations, perhaps more so: “that every life is sacred, that every child is a precious gift from God.” And he fawned over the zealots: “Because of you, tens of thousands of Americans have been born and reached their full, God-given potential — because of you.”

FFRF’s principal founder, Anne Nicol Gaylor, started the state-church watchdog in part because religion is “the root cause of women’s oppression.” This rule is another example of piety dictating policy. FFRF will remain vigilant and oppose any attempt to legislate the bible into law.

Photo by Ken Wolter via Shutterstock