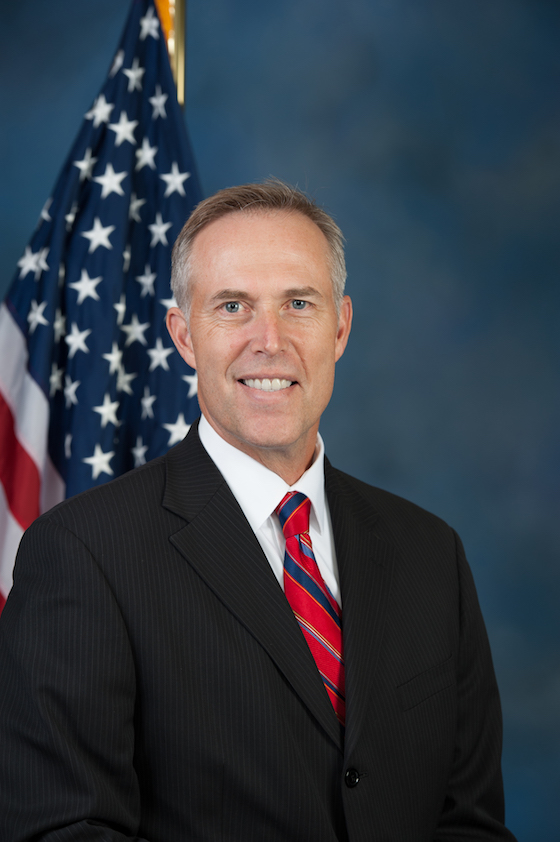 The Freedom From Religion Foundation is celebrating a major milestone in Congress for secular representation. Several representatives have announced the formation of a Congressional Freethought Caucus that will focus on promoting secular values and will give a voice to freethinking voters.

The mission statement of the Congressional Freethought Caucus is “to promote public policy formed on the basis of reason, science, and moral values; to protect the secular character of our government by adhering to the strict Constitutional principle of the separation of church and state;  to oppose discrimination against atheists, agnostics, humanists, seekers, religious and nonreligious persons, and to champion the value of freedom of thought and conscience worldwide; and to provide a forum for members of Congress to discuss their moral frameworks, ethical values, and personal religious journeys.”

Nonreligious Americans — the so-called “Nones” — make up about one-quarter of the country but are massively underrepresented in legislative chambers. FFRF applauds Huffman and the other members of the Freethought Caucus for openly bucking the political tradition of throwing atheists and other freethinking constituents under the bus.

“We are delighted at the formation of a freethought caucus in Congress,” says FFRF Co-President Annie Laurie Gaylor. “Finally, the significant portion of Americans who are not religious will have representation in Congress.”

The Freedom From Religion Foundation, a national nonprofit organization based in Madison, Wis., is the largest U.S. association of freethinkers, representing over 33,000 atheists, agnostics, and other freethinking American citizens.