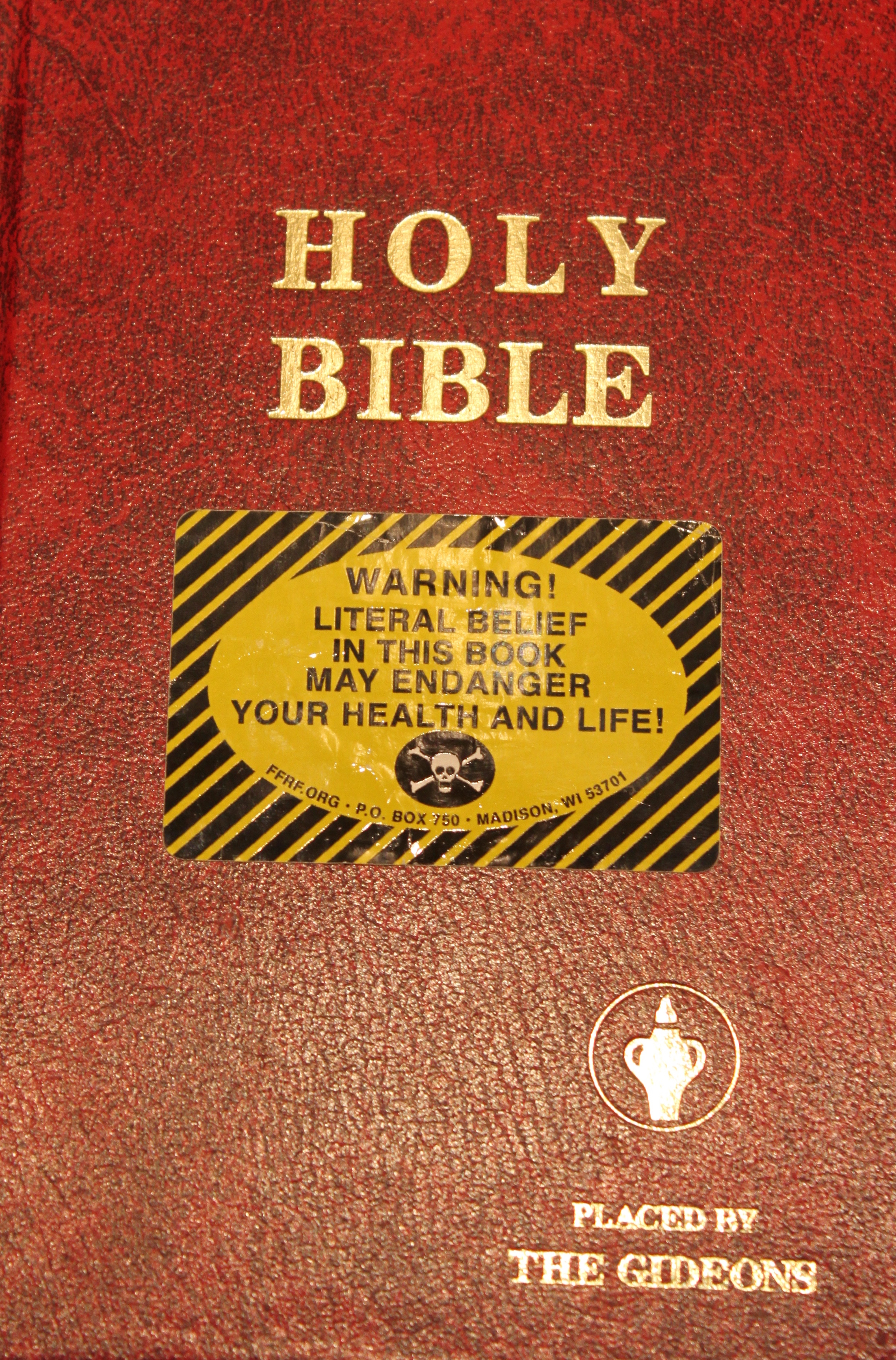 The Freedom From Religion Foundation strongly condemns a West Virginia bill that would require all schools in the state, including elementary-level institutions, to teach bible classes.

FFRF is dismayed that West Virginia lawmakers would initiate such a transparent attempt to impose religion on other people's children. Senate Bill 252, currently in front of the Senate Committee on Education, is unconstitutional and will lead to lawsuits against public schools.

Legal issues aside, this proposed law is fundamentally misguided. Government employees should not impart religious beliefs to children. Elementary school students, in particular, are young and impressionable and a public elementary school education should not include religious instruction of any sort.

This law would be ripe for abuse. Some public school teachers will unquestionably view a bible class as a green light to present their personal religious beliefs as fact to vulnerable students. Elementary schoolchildren are too young to engage in an objective, secular study of religion, particularly when only one religious perspective is offered. This will likely lead to a losing lawsuit for a school district, which could cost schools hundreds of thousands of dollars.

SB 252 contemplates that a translation of the bible could be used as a textbook. This fact alone makes the bill highly suspect. The bible is not a textbook — it is a so-called holy book. If the contemplated bible classes were not meant to indoctrinate students, they would require an outside text discussing the bible, rather than presenting the bible as authoritative, and include the Quran, the Bhagavad Gita and other religions' sacred books.

This bill would also very likely cause the West Virginia Department of Education to entangle itself with religion in creating course standards and professional development. By requiring elementary school teachers to present the bible from a particular perspective, the Department of Education unconstitutionally wades into the field of theology.

"The proposed indoctrination of such young children into a sectarian religious worldview is beyond the pale," says FFRF Co-President Dan Barker. "In our secular system, West Virginia legislators would do best to drop this effort."

Adds FFRF Co-President Annie Laurie Gaylor: "It must be pointed out that the bible is an X-rated book, with adult themes, language, concepts and vocabulary. The bible contains violent, sexist and racist models of behavior that many of us find repugnant."

It is vital, she adds, that the bible, with its Bronze Age morality, is not imposed on schoolkids.

FFRF has successfully stopped other illegal bible classes, including a recent court case stopping long-standing bible class in Mercer County in West Virginia itself, a class in Mustang, Okla. in 2014, promoted by the Green family, which owns the Hobby Lobby chain, and in Dayton, Tenn., in 2006, winning a 6th U.S. Circuit Court of Appeals decision.

The Freedom From Religion Foundation is the largest freethought association in North America, with more than 30,000 members all over the United States, including in West Virginia.