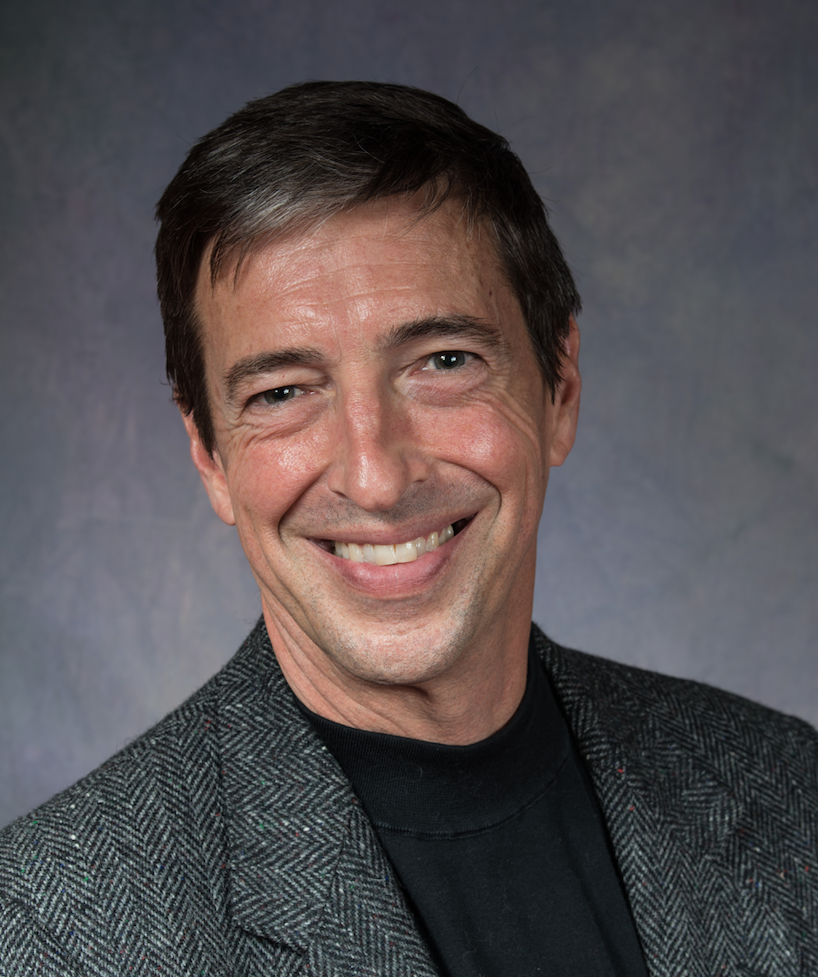 A memorable endorsement recorded by Ron Reagan on behalf of the Freedom From Religion Foundation is reappearing through January on MSNBC's "Rachel Maddow Show."

Two ads apiece will run Monday, Tuesday and Wednesday nights on the rebroadcast (9 p.m. Pacific time, midnight Eastern) of Maddow's feisty news commentary program through the end of the month.

In the 30-second spot, Ron, the progressive son of President Ronald and Nancy Reagan, says: 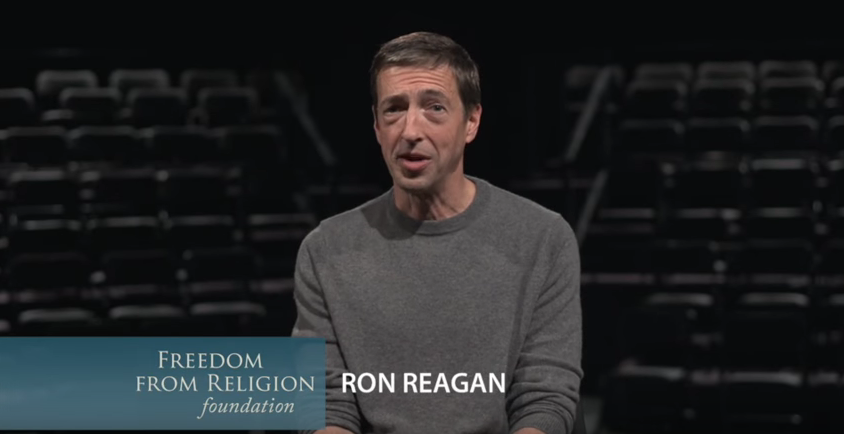 Hi, I'm Ron Reagan, an unabashed atheist, and I'm alarmed by the intrusion of religion into our secular government. That's why I'm asking you to support the Freedom From Religion Foundation, the nation's largest and most effective association of atheists and agnostics, working to keep state and church separate, just like our Founding Fathers intended. Please support the Freedom From Religion Foundation. Ron Reagan, lifelong atheist, not afraid of burning in hell.

The spirited ad has been refused by CBS, NBC, ABC and Discovery Science. FFRF has in the past successfully placed it on some regional network markets, as well as on Comedy Central.

"We thank generous members who've donated to FFRF's Advertising Fund for making possible the placement of this commercial," says Annie Laurie Gaylor, FFRF co-president. "We've not only grown our organization by the thousands, thanks to Ron's generous help, but we're also educated the public at large that household names can indeed be atheists."

The ad will also be making an appearance in the month of February on CNN's "Anderson Cooper 360°."

The Freedom from Religion Foundation's freethought message is being spread far and wide.