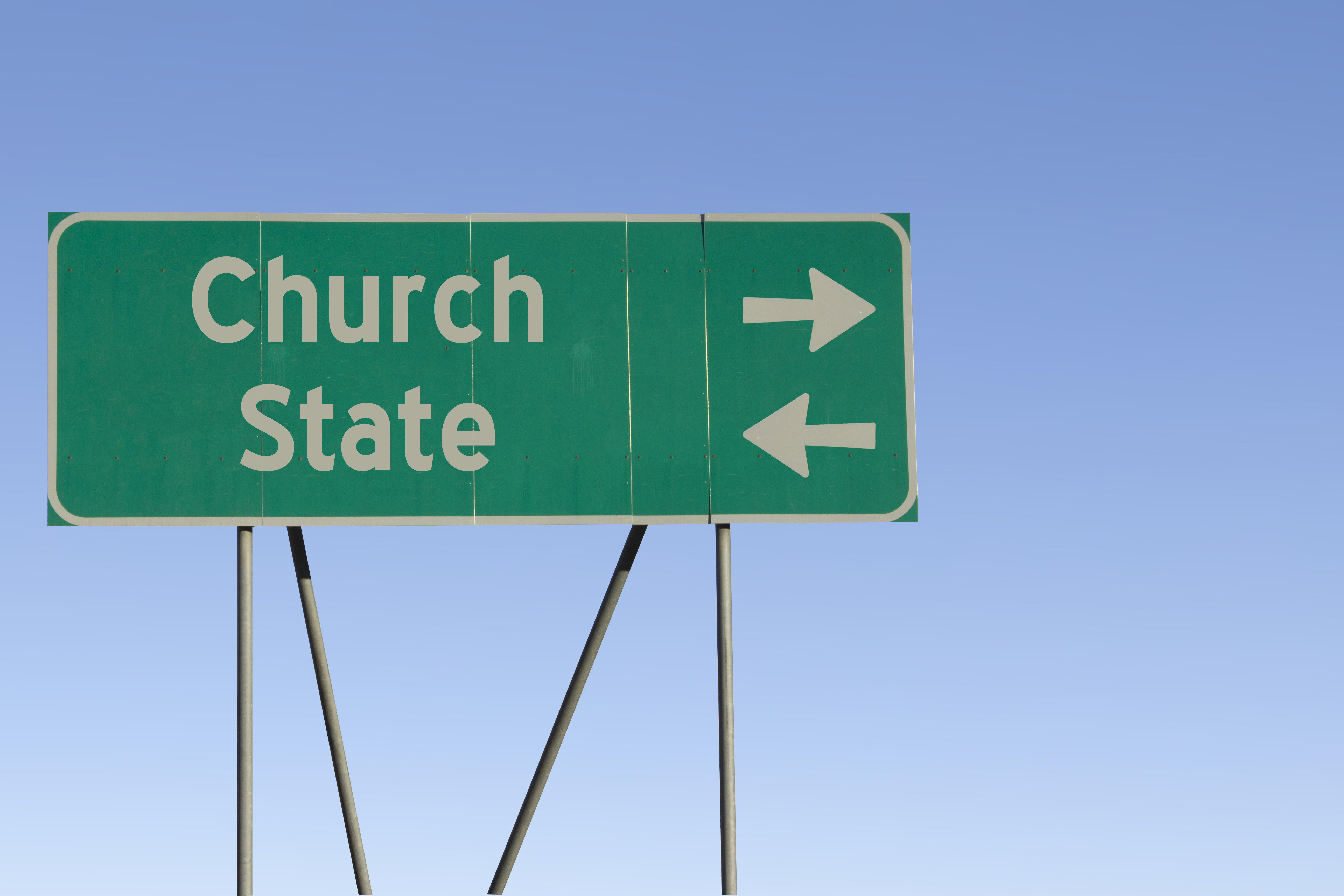 The Freedom From Religion Foundation is again warning a Pennsylvania school district that a recurring religious baccalaureate ceremony violates the Constitution.

A concerned Pottstown School District employee contacted FFRF more than two years ago to report that the school district organizes and sponsors a religious baccalaureate ceremony. FFRF Legal Fellow Madeline Ziegler sent a letter in August 2015 to the Pottstown School District superintendent objecting to Pottstown High School's school-sponsored religious baccalaureate service. Despite sending several follow-up letters, she never received a response. Complaints continue to come in because the school district has not sufficiently divorced itself from organizing and sponsoring this religious service. The recent letter about the 2017 service is the fifth FFRF has written on this issue.

"The Establishment Clause of the First Amendment prohibits public schools from sponsoring any type of religious practices," Ziegler reminds the school district's legal counsel. "Baccalaureate programs are religious services that include prayer and worship. Schools may not in any way plan, design, or supervise baccalaureate programs."

The school has attempted to portray the baccalaureate as a student-sponsored event, but school staff continue to plan and run it. For instance, Pottstown High School Principal Danielle McCoy sent a May 4, 2016, email to staff titled "Bacc and Grad" informing teachers "that senior students have chosen to have a religious component to baccalaureate this year. Baccalaureate is totally a student-driven activity. Please let me know if you would like to opt out of baccalaureate duty due to the religious component. You will be scheduled for graduation duty instead." McCoy's email on June 2, 2016, had an attached "Baccalaureate Plan 2015-2016," which assigned personnel to work the event. The schedule reveals that staff were still heavily involved in planning and supervising the event, that the JROTC distributed programs, and that the Pottstown choir and band still participated in the event. This was confirmed by an email sent to all Pottstown High School employees by Band Director Michael Vought on June 9, 2016, saying, "This is a reminder that all band students will be attending Baccalaureate/Commencement practice this morning during Block 1."

McCoy's claim the baccalaureate was "totally a student-driven activity" in an email in which she, as principal, is assigning teachers to "baccalaureate duty" is contradictory. District staff clearly do not understand that they must have no involvement whatsoever in a baccalaureate service. Courts have rejected arguments that voluntariness excuses a constitutional violation.

Even though some changes have been made to the Pottstown School District's involvement in the baccalaureate program, these modifications are not sufficient to bring it in line with constitutional requirements. The 2017 event was reportedly "organized by staff and administration, and the band and chorus were again involved." Indeed, the school assigned at least 16 staff members "baccalaureate duties" for the religious service itself.

The Pottstown School District is on the wrong track, FFRF contends. The baccalaureate must be an entirely private event, and as a private religious event, there can be no school involvement whatsoever. Just as school staff and personnel are prohibited from organizing church attendance for students or using their public position to encourage church attendance or rehearsals for church events, so, too, they are prohibited from helping plan the baccalaureate.

"It's baffling that the school district is insisting on repeating its unconstitutional behavior," says FFRF Co-President Annie Laurie Gaylor. "By flouting the law, school officials are setting a terrible example."

FFRF prefers to amicably solve these complaints. However, when these letters are ignored and school districts continue to disregard the law, it is willing to take these cases to court. A lawsuit that FFRF won in New Kensington, Pennsylvania, over a Ten Commandments monument cost that school district more than $160,000 in fees and costs. Just as it is unconstitutional to display Ten Commandments monuments in public schools, so, too, it's unconstitutional for these schools to organize or promote baccalaureate services.

The Freedom From Religion Foundation is a national nonreligious nonprofit with more than 30,000 members and 20 chapters across the country, including 850-plus members and a chapter in Pennsylvania. Its purpose is to protect the constitutional principle of state-church separation.