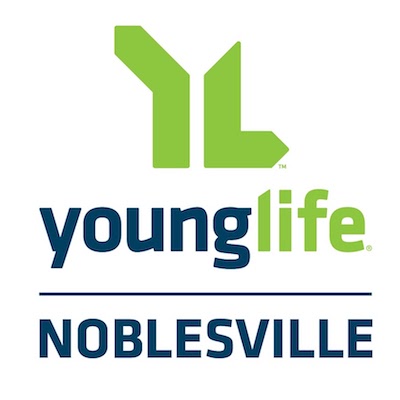 The Freedom From Religion Foundation has ensured that an evangelical organization will not be able to spread its message in an Indiana middle school.

It is inappropriate and unconstitutional for the district to offer religious leaders unique access to befriend students, and invite them to religious events during the school day on school property, FFRF informed the school district. No outside adults should be provided carte blanche access to minors — a captive audience — in a public school.

"It is well settled that public schools may not advance or promote religion," FFRF Staff Attorney Ryan Jayne wrote to Noblesville Schools Superintendent Beth Niedermeyer. "Allowing church representatives regular, or even one-time, access during school hours to recruit students for religious activities is a violation of the Establishment Clause."

When a school allows church representatives to recruit students for the church, it has unconstitutionally entangled itself with a religious message — in this case a Christian message, FFRF contended. Parents should be able to trust their public school not to introduce their children to religious recruiters without parents' knowledge or consent. Middle school students are young, impressionable and vulnerable to social pressure, particularly pressure exerted from an adult.

FFRF's exhortation had the desired effect. The school district has promised changes to its mentorship program, under the aegis of which Redding apparently operates, to make certain there's no proselytization.

"Going forward, the superintendent would like to help alleviate any concerns with a formalized process where mentors are specifically told that they are not allowed to discuss religion, not to solicit any participation in religion and not to wear any clothing that identifies any religious affiliation," the school district's legal counsel has replied.

FFRF is elated at the positive change it brought about.

"Public schools should not be allowing evangelizing, especially in a middle school," says FFRF Co-President Annie Laurie Gaylor. "We're delighted that by bringing it to the notice of Noblesville Schools, we put an end to this."

The Freedom From Religion Foundation is a national nonprofit organization with more than 29,000 members across the country, including 400-plus in Indiana. FFRF's purposes are to protect the constitutional principle of separation between state and church, and to educate the public on matters relating to nontheism.