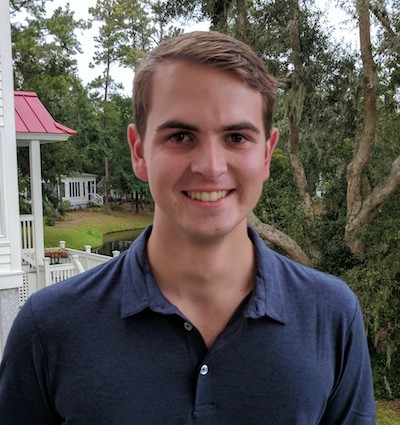 The Freedom From Religion Foundation is proud to announce the 13 winners of the 2017 Brian Bolton Graduate/"Older" Student Essay Contest.

Graduate students were asked to write a personal persuasive essay on the topic, "Why religious liberty shouldn't mean the right to impose your religion on others."

After careful consideration, FFRF awarded six top prizes and seven honorable mentions.
Listed below are the winners, their ages, college or university they are attending and the award amount. FFRF will award a total of $9,450 in award money for this contest this year.

The graduate student contest is generously and single-handedly endowed by Lifetime Member Brian Bolton, a retired psychologist, humanist minister and professor emeritus at the University of Arkansas. The contest is open to graduate students up to age 30, and undergraduates ages 25-30.
FFRF also thanks Dean and Dorea Schramm of Florida for providing the $100 bonus to students who are members of a secular student club or the Secular Student Alliance. The total of $9,450 reflects those bonuses.