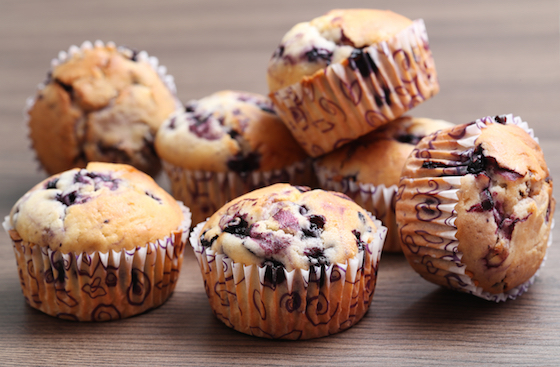 A Georgia elementary school will be keeping prayer out of its events after receiving a letter from the Freedom From Religion Foundation about this constitutional violation.

A concerned parent reported to FFRF that at a recent “Moms for Muffins” event, a teacher at Reidsville Elementary in Reidsville, Ga., told all the students present to bow their heads. The teacher then led them in a Christian prayer that included, “bless this food” and “In Jesus’ name we pray.” FFRF understands that “Moms for Muffins” was a school-sponsored event held in conjunction with learning about the letter “M.”

The Supreme Court has ruled against teacher or school-led prayer in public schools time and again. Public school teachers may not lead their students in prayer, encourage students to pray, participate in student-initiated prayer or otherwise endorse religion to students.

In a legal letter sent to the Tattnall County School System, FFRF informed the school district that it has an obligation under the law to make certain that teachers do not so much as appear to endorse a religious belief. Parents trust public schools to educate their children without advancing religious views that may conflict with the private beliefs of students and their families.

“Teachers have access to a captive audience of students due to their position as public educators,” wrote FFRF Legal Fellow Chris Line to Superintendent Gina Williams. “Therefore, the district has a duty to regulate religious proselytizing during school-sponsored activities.”

Williams responded by assuring FFRF that the teacher involved and the administrator at the school had been reminded to comply with the Establishment Clause of the U.S. Constitution.

“Furthermore, I have communicated to all principals that their staff members should not be unlawfully or inappropriately leading prayers, encouraging prayers, or setting aside time for prayers,” writes Williams.

FFRF applauds the district’s swift initiative to remedy the violation.

“We are pleased to see that the district has recognized the inappropriate conduct and taken action to protect the students' rights of conscience,” says FFRF Co-President Annie-Laurie Gaylor.

The Freedom From Religion Foundation is a national nonprofit organization with more than 29,000 members and many chapters across the country, including over 400 members in Georgia and a state chapter. Its purposes are to protect the constitutional principle of separation between state and church, and to educate the public on matters relating to nontheism.