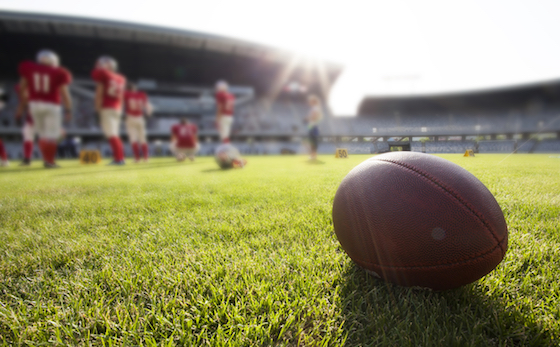 Earlier this month, a coach within Baldwin County Public Schools in Bay Minette, Ala. coerced his team to pray after a football player was injured during an Elberta High School freshman football game. Immediately following the injury, the coach called all of the players to the sideline and asked them to remove their helmets.

“Coaches may not use an injury as an opportunity to force students to participate in a religious exercise,” writes FFRF Legal Fellow Christopher Line. “As you know, it is illegal for public school athletic coaches to lead their teams in prayer.”

Time and again, the U.S. Supreme Court has struck down school-sponsored prayer because it constitutes a government advancement and endorsement of religion — a violation of the First Amendment. Thus, public school coaches must not lead prayers or participate in students’ prayers.

FFRF Co-President Annie-Laurie Gaylor asserts that an athlete’s injury should never serve as an excuse for a coach to proselytize.

“While showing support for an injured athlete is laudable, the right thing for the coach to do is to get medical assistance — not promote a personal religious belief,” says Gaylor.

FFRF is requesting that Baldwin County Public Schools begin an investigation into the constitutional violation and that it take immediate action to stop any prayers occurring within its athletic programs.

The Freedom From Religion Foundation is a national nonprofit organization with more than 29,000 members across the country, including in Alabama. Its purposes are to protect the constitutional principle of separation between state and church, and to educate the public on matters relating to nontheism.