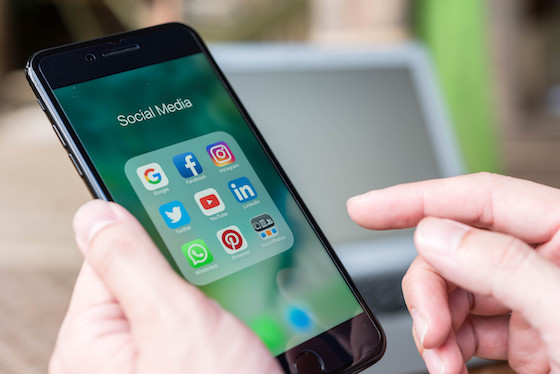 The Freedom From Religion Foundation has stopped the religious misuse of social media in an Indiana school district.

A concerned community member contacted FFRF to report that the email signature of Sarah Mullins, an executive secretary in the Fayette County School Corporation, on her school district email address included the New Testament quote and citation: “Hope anchors the soul. Hebrews 6:19.”

FFRF requested that this religious message be removed from Mullins’ official email signature to avoid violating the U.S. Constitution.

The statements of a government employee, through her government email, are attributable to her employer, FFRF explained. It is inappropriate and unconstitutional for a school district or its agents to promote a religious message because doing so conveys government preference for religion over nonreligion and, in this case, Christianity over minority religions. The U.S. Supreme Court has ruled: “The Establishment Clause, at the very least, prohibits government from appearing to take a position on questions of religious belief.”

Non-Christian school district students and parents should not be made to feel excluded because Fayette County School Corporation employees are professing their personal religious preferences while speaking on behalf of the school district, FFRF added. About 44 percent of young Americans are non-Christian, including more than 30 percent who are nonreligious.

FFRF’s reasoning struck a chord with the school district.

“Thank you for the notification about this report related to one of our school secretary’s email signature,” Collins emailed back. “I contacted her direct supervisor, the school principal last evening (Sept. 20, 2017) and notified her about this and the need to have it removed. The principal notified me this morning that she met with and discussed this scripture quote and reference in her email signature and that the secretary, Sarah Mullins, has removed it from her email signature effective today (Sept. 21, 2017).”

FFRF is gratified to be of assistance.

“This is why we do what we do,” says FFRF Co-President Dan Barker. “Oftentimes, school officials respond appropriately when contacted about such constitutional violations, and we’re glad that was the case in this particular instance.”

The Freedom From Religion Foundation is a national nonprofit organization with more than 29,000 members across the country, including 400-plus in Indiana. FFRF’s purpose is to protect the constitutional principle of separation between state and church.