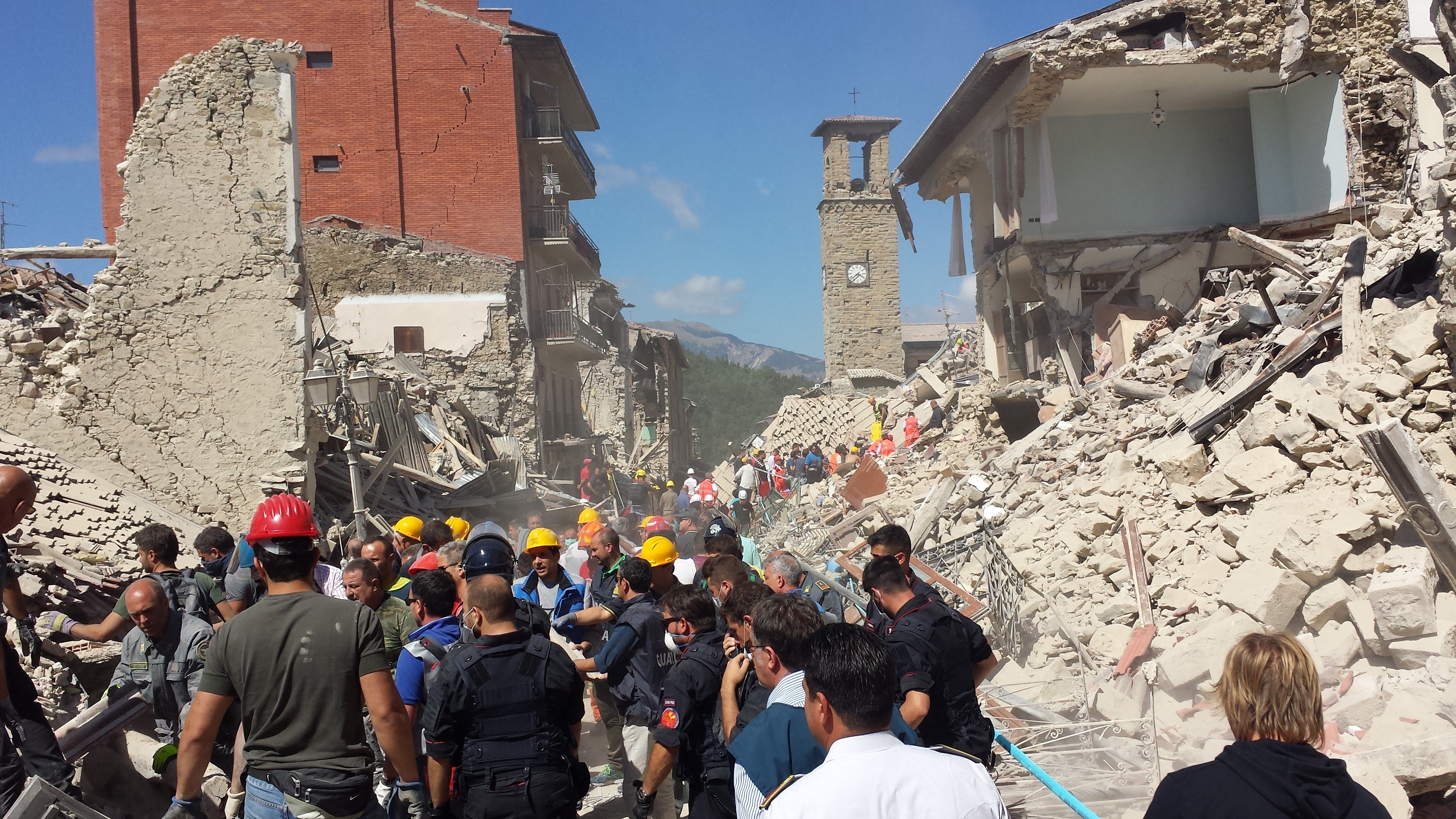 Nonbelief Relief, a nonreligious humanitarian agency connected with the Freedom From Religion Foundation, announced today the disbursement of almost $100,000, including relief for victims of Hurricanes Irma and Maria and of the Mexican earthquake.

To aid people affected by Hurricanes Irma and Maria, Nonbelief Relief has designated:

To aid recovery and victims after the earthquake this week in Mexico in the name of nonbelief, Nonbelief Relief is giving $5,000 to Direct Relief, Inc.

In other grants this week, Nonbelief Relief gave:

Nonbelief Relief was created by FFRF's executive board as a separate 501(c)(3) nonprofit to remediate conditions of human suffering and injustice, and to provide a charity under the banner of freethought.

Nonbelief Relief has no ulterior motive of "conversion" to freethought. But in giving aid in cases of natural disaster and mass suffering, it does have a legal purpose: to challenge the Internal Revenue Service's discriminatory favoritism of churches and church charities, which are exempted from accountability. All other 501(c)(3) groups, including FFRF and Nonbelief Relief, must file an annual, detailed tax return in order to sustain tax-exempt status. Nonbelief Relief has notified the IRS it will not file any forms churches or church charities are exempted from.

Nonbelief Relief has no administrative or other overhead. All donations go directly for charity.

Photo by Antonio Nardellis via Shutterstock