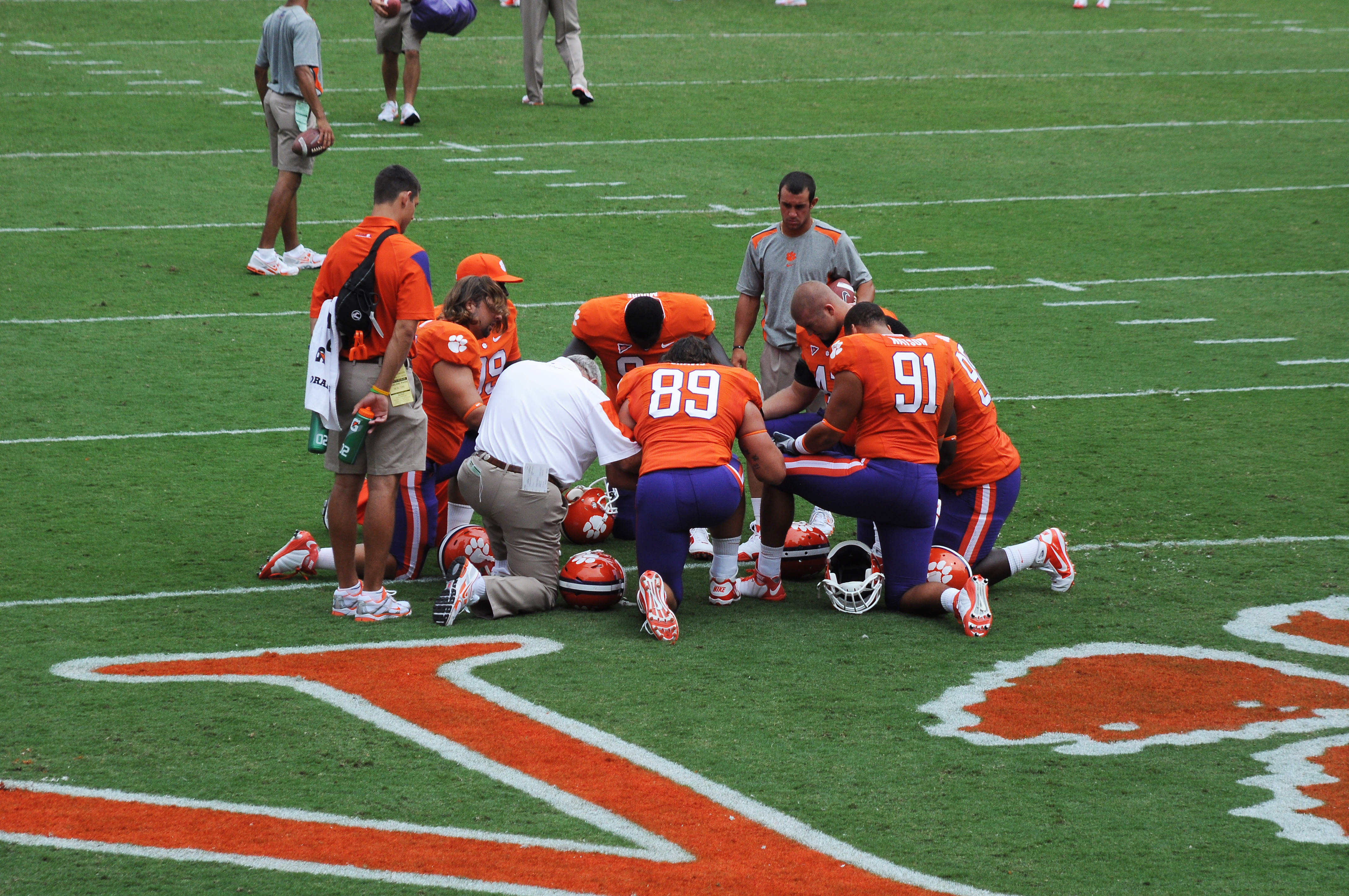 An Alabama school district's football games will not be used to sermonize, thanks to the Freedom From Religion Foundation.

A concerned parent contacted FFRF about a constitutional violation occurring in Alabama's Lee County Schools system. On Aug. 25, Smiths Station High School broadcast a prayer over the loudspeaker prior to the first football game of the season and right after the national anthem.

It is illegal for a public school to sponsor religious messages at school athletic events, FFRF informed the school district.

"The Supreme Court has continually struck down school-sponsored prayer in public schools," FFRF Legal Fellow Chris Line wrote to Lee County Schools Superintendent James Edwin McCoy Jr. "Moreover, the Supreme Court has specifically struck down invocations given over the loudspeaker at public school athletic events, even when student-led. The court reasoned that because the football game was a school-sponsored event, hosting prayer was a constitutional violation."

The Lee County Schools system compounded its constitutional transgression, FFRF asserted. Not only did the district endorse the prayer by allotting time at the start of the game, but it also provided the prayer-giver with the public address system needed to impose these prayers on all students and community members at games. Public school events must be secular to protect the freedom of conscience of all students, FFRF emphasized.

FFRF is more than happy to steer public schools into compliance with the law.

"It's especially unacceptable for public schools to invite proselytizers to take advantage of an immensely popular school event in order to preach," says FFRF Co-President Annie Laurie Gaylor. "Any time we contribute to halting that, we feel vindicated."

The Freedom From Religion Foundation is a national nonprofit organization with more than 29,000 members across the country, including in Alabama. Its purposes are to protect the constitutional principle of separation between state and church, and to educate the public on matters relating to nontheism.