Va. prisoners no longer run religious gauntlet, thanks to FFRF 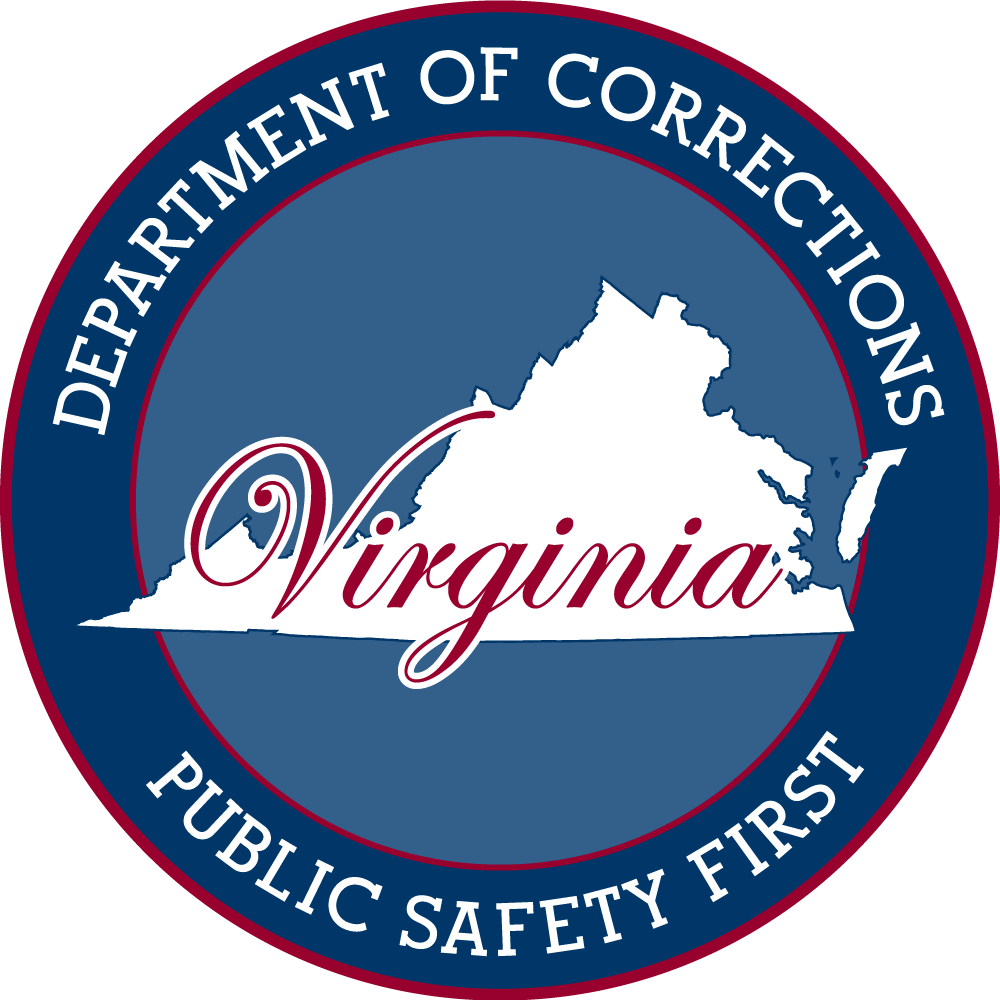 The Freedom From Religion Foundation has ensured that religious tests are no longer part of the Virginia correctional system.

FFRF received multiple reports, from more than one correctional institution, that Virginia's nonreligious inmates were being penalized on their COMPAS Assessments for indicating that they do not participate in organized religion. COMPAS Assessments are given during inmates' annual review processes in order to evaluate areas that need improvement or attention prior to inmates' release. In the "Goals" category, inmates had been designated as "Aimless" based on selecting "Mostly Disagree" to the following statements:

101. I plan to attend religious activities regularly when I am released.
102. I have found a religion or spiritual path that I truly believe in.

Being designated as "Aimless" in the "Goals" category often led to additional burdensome programs being added to an inmate's case plan. Needless to say, for an inmate who conscientiously elected not to participate in organized religion and did not consider himself or herself to be "spiritual," the choice presented was unworkable.

To compound the problem, some inmates designated as "Aimless," thanks to the religiously biased COMPAS questions, were being assigned by prison officials to the problematic Matrix program. Matrix is designed to provide "intensive outpatient treatment for people with stimulant use disorders," yet these inmates were not incarcerated for drug or alcohol-related offenses. Instead of using Matrix as an addiction recovery tool, prison administrators appear to have been using it to promote religion to "Aimless" inmates. In practice, the Matrix program was being led by instructors who focused the program on the 12-step system of recovery championed by Alcoholics Anonymous (AA), which is inherently religious. While the worksheets claim that "None of the 12-step programs are religious" and that "Each person decides for himself or herself what the term 'higher power' means," federal courts have consistently disagreed, ruling that the Alcoholics Anonymous 12-step model is inherently religious.

"In Inouye v. Kemna, the 9th Circuit Court of Appeals held that 'the AA/NA [Narcotics Anonymous] program involved here has such substantial religious components that governmentally compelled participation in it violated the Establishment Clause,'" FFRF Staff Attorney Sam Grover wrote to top Virginia Department of Correction officials. "The 2nd Circuit Court of Appeals similarly found an Establishment Clause violation when the state required a probationer to attend AA meetings. ... These cases are in alignment with cases throughout the country."

FFRF's concerns about the COMPAS Assessment and the Matrix program have been addressed.

"The Virginia Department of Corrections has decided to remove [the problematic] questions from the [COMPAS] questionnaire," Virginia Senior Assistant Attorney General and Chief of the Correctional Litigation Section Diane M. Abato recently confirmed to FFRF. "The [Matrix] manuals will have any references to 12-step programs removed, and staff will continue to be trained not to refer to 12-step programs."

FFRF is appreciative of the changes made in the Virginia correctional system, which come shortly after FFRF helped establish Humanism as an officially recognized religious option for Virginia inmates and helped a freethinking study group form at one of the state's prisons.

"No prisoner should be penalized for dissenting from religious orthodoxy," says FFRF Co-President Annie Laurie Gaylor. "Prisoners don't forfeit their constitutional rights while they're doing time."

The purpose of the Freedom From Religion Foundation is to protect the constitutional separation between state and church. FFRF now represents more than 29,000 nonreligious members across the country, including over 600 in Virginia.