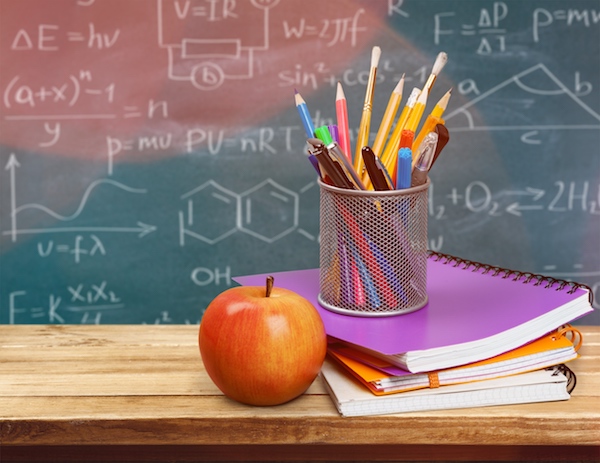 A bible verse showily exhibited at an Oklahoma public school has been taken down after the Freedom From Religion Foundation brought attention to it.

A concerned local resident informed FFRF that a bible verse was on display above the front desk at Comanche Elementary School in Comanche, Okla. It read: "Welcome, The Lord bless you and keep you. Num. 6:24."

The school district violated the Constitution when its school brandished such a religious message, FFRF contended.

Religion is a divisive force in public schools, FFRF added. The religious display at Comanche Elementary was particularly inappropriate given the young and impressionable age group that the school serves.

FFRF also pointed out that overall, 23 percent of Americans identify as nonreligious. The display alienated those nonreligious students, families, teachers, and members of the public whose religious beliefs were inconsistent with the Christian message being promoted by the school.

"In response to your letter regarding the unconstitutional religious display at Comanche Elementary School, please be advised that the display has been removed," Davidson recently replied in an email. "It is always our intent to be fully compliant with the Constitution and I appreciate your letter making us aware of this violation."

FFRF appreciates that its message got through so convincingly.

"The school district officials seemed to need a little bit of prodding from us," says FFRF Co-President Annie Laurie Gaylor. "We're glad that we were able to make them see the inappropriateness of the display."

The Freedom From Religion Foundation is a national nonprofit organization with more than 29,000 members across the country, including in Oklahoma. Its purposes are to protect the constitutional principle of separation between state and church, and to educate the public on matters relating to nontheism.

Photo by By Billion Photos via Shutterstock