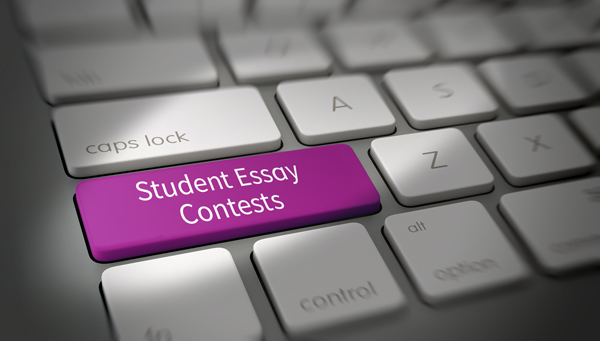 The Freedom From Religion Foundation is announcing with pleasure the names of the recipients of more than $10,000 in prize money in its college essay competition this year.

There are 18 winners of the freethought-themed 2017 Michael Hakeem Memorial College Essay Contest. College students were asked to write a personal persuasive essay: "My morals do not come from God, they come from . . ." After carefully reviewing more than 160 essays, FFRF awarded seven top prizes and 11 honorable mentions.

Listed below are the winners, their ages, the award amount and the college or university they are attending. FFRF has paid out a total of $11,200 in award money.

FFRF thanks Dean and Dorea Schramm of Florida for providing the $100 bonus to students who are members of a secular student club or the Secular Student Alliance. The total of $11,200 reflects those bonuses.

The college contest is named for the late Michael Hakeem, a sociology professor who was an FFRF officer and active atheist known by generations of University of Wisconsin-Madison students for fine-tuning their reasoning skills. FFRF has offered essay competitions to college students since 1979, high school students since 1994 and graduate students since 2010, and this year made permanent a contest geared specially for freethinking students of color. FFRF currently awards a total of more than $30,000 in prize money every year in the six award categories in these competitions. The winners of the high school contest and those of the students of color competition were announced in July. The names of the graduate student essay winners will be disclosed in September.

FFRF congratulates the 18 college students who won this year and wishes them all the best in the future.

The Freedom From Religion Foundation is a nonprofit membership organization that advocates for the separation of church and state and educates on matters relating to nontheism.