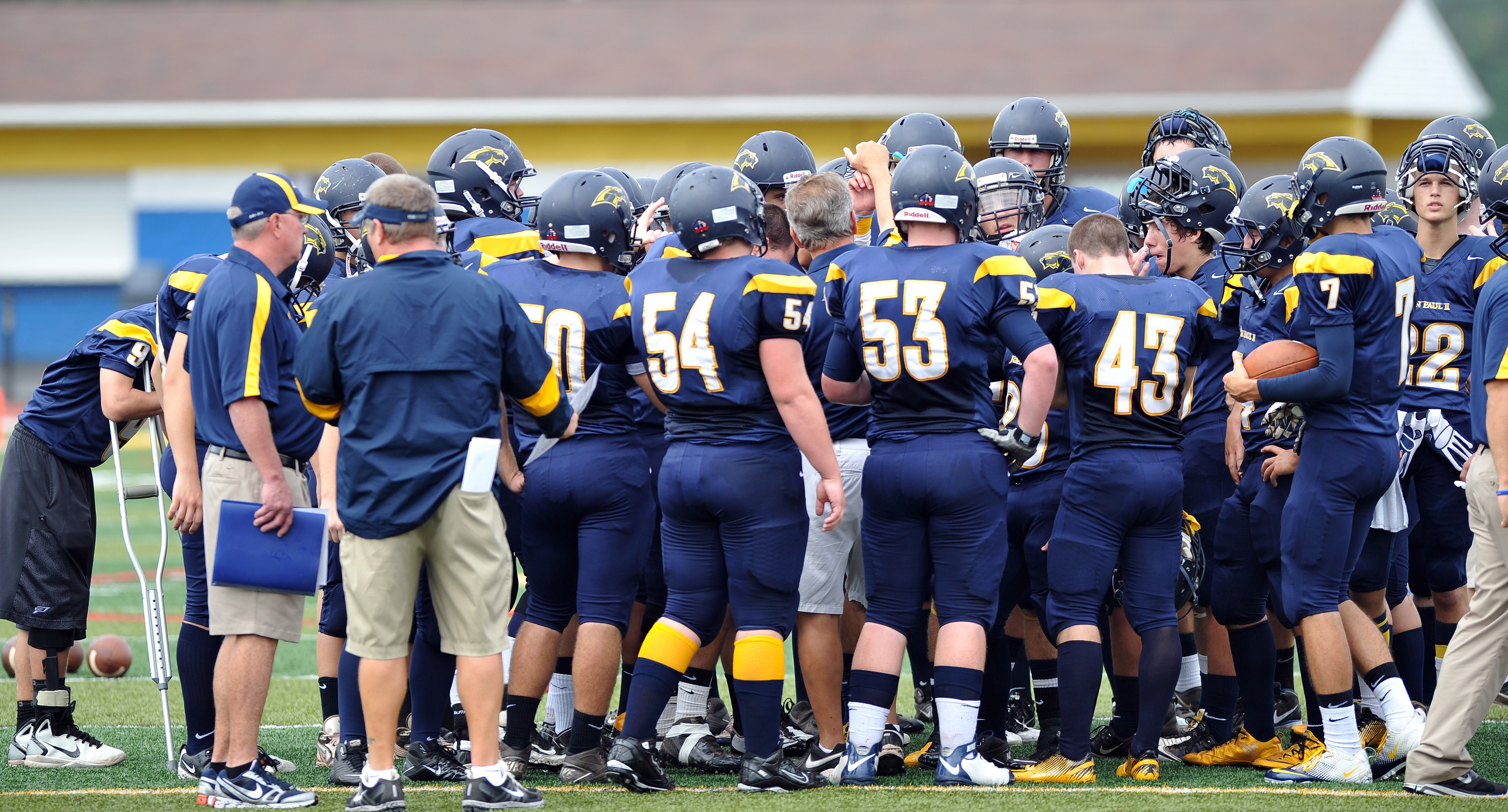 FFRF is asking that a Florida school district investigate state-church constitutional violations within its athletic program.

Three high schools in the Alachua County School District – Gainesville, Eastside and Buchholtz – are scheduled to attend a Fellowship of Christian Athletes football camp this summer. The camp includes two-a-day church services, and its stated mission is to present to coaches and athletes "the challenge and adventure of receiving Jesus Christ as Savior and Lord, serving Him in their relationships and in the fellowship of church."

The coach of Gainesville High School's team described the camp and a team activity to "emphasize faith," stating that everyone can benefit from learning Christian values. The coaching staff has also been leading the players in prayers before and after meals and games.

In a letter sent to a legal representative of the school district, FFRF warns against these blatant violations to the constitutional obligation for public schools to remain neutral regarding religion.

Public school coaches can neither lead prayers themselves nor can they participate in prayers led by students. The Supreme Court has, time and again, struck down school-sponsored prayer in public schools. It establishes a government advancement and endorsement of religion, which is a violation of the First Amendment.

Taking players to a religious camp for team training also falls under the legal breach of government endorsement of Christianity.

"Requiring or even encouraging students to attend a Christian camp sends the message of approval of the camp's religious messages to impressionable students," writes FFRF Staff Attorney Andrew Seidel. "This practice forces children, who may be of varying faiths or none at all, to enter into a Christian house of worship in order to participate in school sports."

This use of Christian camps for public school programming is especially inappropriate considering that it excludes nearly 30 percent of Americans, including approximately 45 percent of Millennials, who are not Christian. And merely allowing students to opt out of the religious events will not cure the violation. Taking the entire high school team to a camp with such an overt religious mission as part of a team-bonding activity ostracizes any student who opts not to participate.

"A student should never to chose between the participation in a public school activity and a violation of his or her personal right of conscience," says FFRF Co-President Annie Laurie Gaylor. "It is shameful that the school district is asking this of its students."

FFRF is requesting that the school district look into this situation and take immediate action to end all constitutional violations in the Alachua County School District athletic program.

The Freedom From Religion Foundation is a nationwide nonprofit organization, with more than 29,000 nonreligious members and chapters all over the country, including 1,400-plus in Florida and a chapter, the Central Florida Freethought Community.