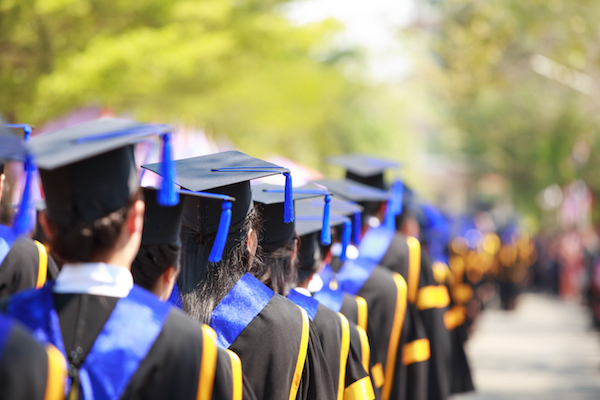 The Freedom From Religion Foundation has asked a public high school in Alabama to cease endorsing religion in its future graduation activities.

After Opp High School in Opp, Ala., scheduled religion into its graduation functions, FFRF Staff Attorney Sam Grover wrote to the school district superintendent. Grover cautioned the district that courts have ruled that public school graduation activities must be secular.

The high school scheduled a baccalaureate service in its auditorium on May 21 during which the school principal, Aaron Hightower, led seniors in prayer. Religious activities were also added into the school's graduation ceremony. High school administrators scheduled a prayer for the event that was delivered to the audience by a student. Additionally, the speech that Hightower gave included references to God and prayer.

FFRF wrote to the district asking that it refrain from sponsoring future baccalaureate services and that it ensure that no prayers are scheduled for future high school graduation ceremonies.

"Opp City Schools has a legal duty to remain neutral toward religion. It makes no difference how many students want religious speeches or wouldn't be offended by them at their graduation," wrote Grover. "A graduation should be a celebration for all students, not an exercise in alienating nonreligious students with a Christian message." A baccalaureate service, moreover, is an exclusively religious event. The letter points out that it is illegal for public schools to endorse or schedule a baccalaureate service at all.

By scheduling graduation prayers and a baccalaureate, the school district has failed to comply with constitutional law. FFRF advises that it avoid similar legal breaches of the First Amendment going forward. After all, as FFRF Co-President Annie Laurie Gaylor says, "high school graduations should honor the students, not a religion."

The Freedom From Religion Foundation is a national nonprofit organization with more than 29,000 members and chapters across the country, including 175 members in Alabama. Its purpose is to protect the constitutional principle of separation between state and church.