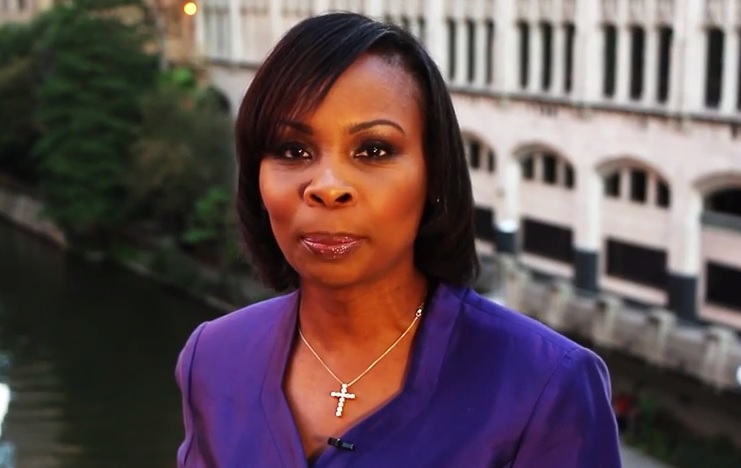 The Freedom From Religion Foundation is strongly criticizing the San Antonio mayor for her highly insensitive remarks about belief.

At a recent forum, Mayor Ivy Taylor was asked what she thought were the deepest, systemic causes of generational poverty in San Antonio.

"I'll go ahead and put it out

The Freedom From Religion Foundation is strongly criticizing the San Antonio mayor for her highly insensitive remarks about belief.

At a recent forum, Mayor Ivy Taylor was asked what she thought were the deepest, systemic causes of generational poverty in San Antonio.

The correlation between lower religiosity and higher societal well-being is not limited to an international analysis. This trend also exists within United States. Those states that are the most religious also have a high occurrence of societal ills. The most religious states in the nation tend to have the highest rates of poverty, obesity, infant mortality, sexually transmitted diseases, teen pregnancy, murder and violent crime.

Then, Taylor acts as if declaring herself a member of the Christian majority and denigrating an unpopular minority somehow requires a measure of courage: "I'll go ahead and put it out there." It would require far more courage to stand up for that unpopular minority. Parading membership in the religious majority is popular — that's why it's called pandering.

Scapegoating an unpopular minority, as Taylor did, is inappropriate. As mayor, she represents a diverse population that consists of not only Christians. Overall, 23 percent Americans identify as nonreligious. That eight-point increase since 2007 and 15-point jump since 1990 makes the "Nones" the fastest-growing religious identification in America. And about 35 percent of Millennials are nonreligious.

Imagine for a moment a mayoral candidate making such undeserved and broad accusations against Jews or Muslims instead of nonbelievers. The outcry would properly be swift and severe. It should be no different for nonbelievers.

"Nonbelievers are police officers, firefighters, nurses, doctors, librarians, teachers, scientists, volunteers, parents and students," FFRF Co-Presidents Dan Barker and Annie Laurie Gaylor write to Taylor. "We are part of your community and to call us 'unproductive members of society' because we don't believe as you do is the height of religious arrogance."

FFRF looks forward to Taylor's apology to its San Antonio membership and other San Antonio freethinkers.

The Freedom From Religion Foundation is a national nonprofit organization with more than 28,000 nonreligious members across the country and more than 1,200 in Texas, including in the San Antonio area.