GOVERNOR REFUSES TO TESTIFY, CLAIMS HE KNOWS NOTHING 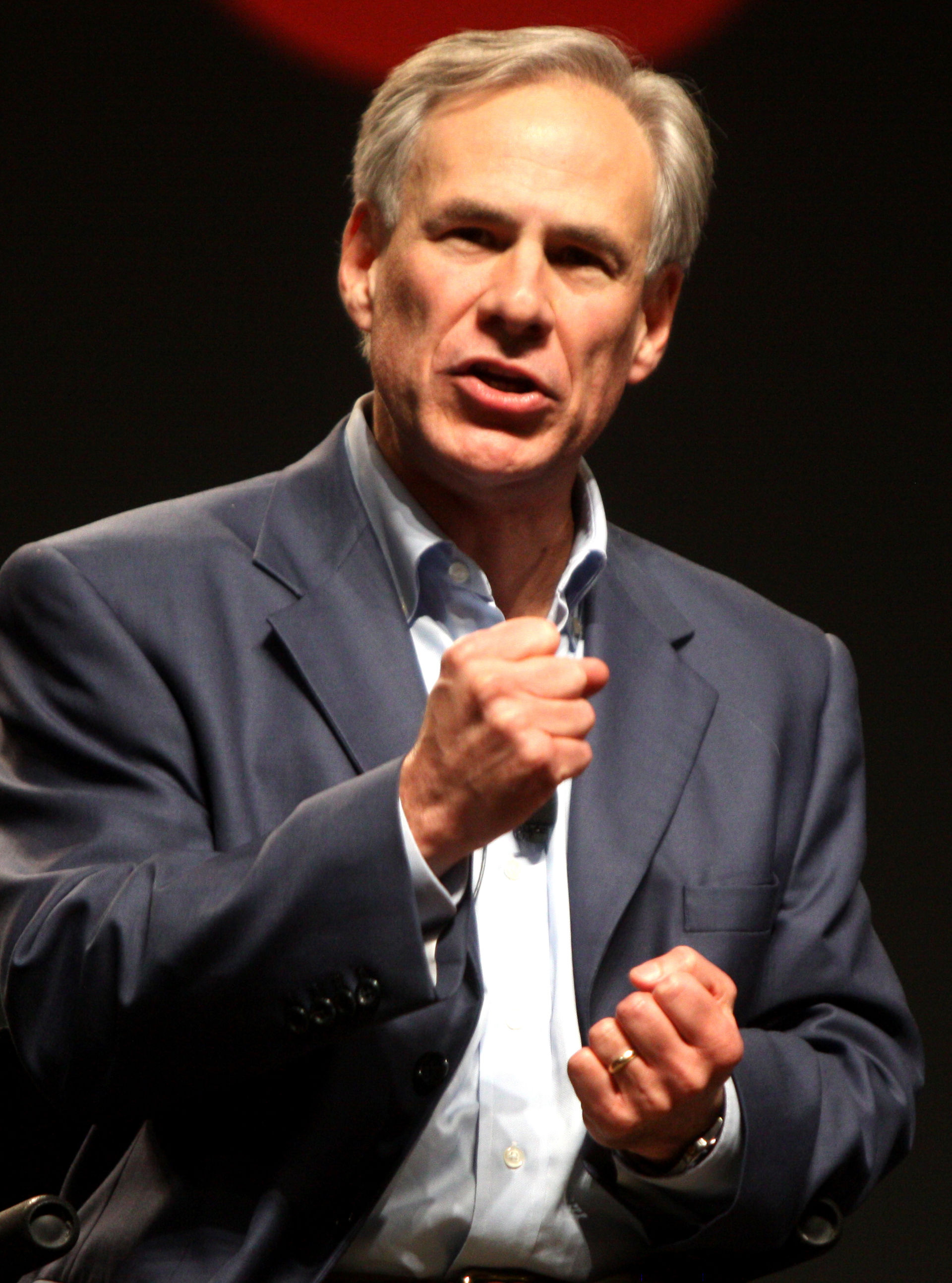 Texas Gov. Greg Abbott has filed for a protective order in an ongoing Freedom From Religion Foundation case that challenges his censorship.

FFRF received a state-issued permit to place, in response to a Christian nativity scene, an exhibit in the Texas Capitol in December 2015 honoring the Bill of Rights and winter solstice. Abbott ordered the exhibit removed, calling the display "tasteless sarcasm" and claiming that FFRF was seeking to "mock our nation's Judeo-Christian heritage." The motion, filed Monday, seeks to prevent Abbott from being deposed in the lawsuit that FFRF filed after its freedom of expression was muzzled.

Abbott's motion for a protective order asserts that as a high-ranking government official, he is protected from having to testify. The motion also asserts, "Governor Abbott has no unique personal knowledge of any fact that is in any way relevant to this dispute."

Last year, U.S. District Court Judge Sam Sparks ruled that FFRF's case against the governor in his official and individual capacity could proceed. The opinion said, "[B]ecause the Board initially found FFRF's exhibit had a 'public purpose' and only excluded the exhibit when Governor Abbott sent his letter of criticisms, a genuine issue of material fact exits regarding whether defendants engaged in viewpoint discrimination."

The Texas government's motion asserts that Abbott neither personally drafted the letter nor signed it. After initially issuing the censorship letter, Abbott tweeted, "Mocking the Capitol Nativity Scene is Offensive. I Demand Removal of Satirical 'Nativity Scene' from Capitol."

FFRF's legal complaint details a "history of hostility directed against FFRF" by Abbott over the years. On Fox News in December 2011, Abbott told the national group, which now has more than 27,000 nonreligious members including 1,200-plus in his state, to keep out of Texas, stating: "Our message to the atheists is: Don't mess with Texas or our nativity scenes or the Ten Commandments."

In October 2012, Abbott again attacked FFRF during a press conference: "We will not allow atheist groups from outside of the state of Texas to come into the state to use menacing and misleading intimidation tactics to try to bully schools to bow down at the altar of secular beliefs."

As governor, Abbott has continued to assail FFRF for working to keep state and church separate.

FFRF will file a response to the protective order motion, asserting that Abbott is subject to a deposition in the case. The case is scheduled for a trial in October 2018.