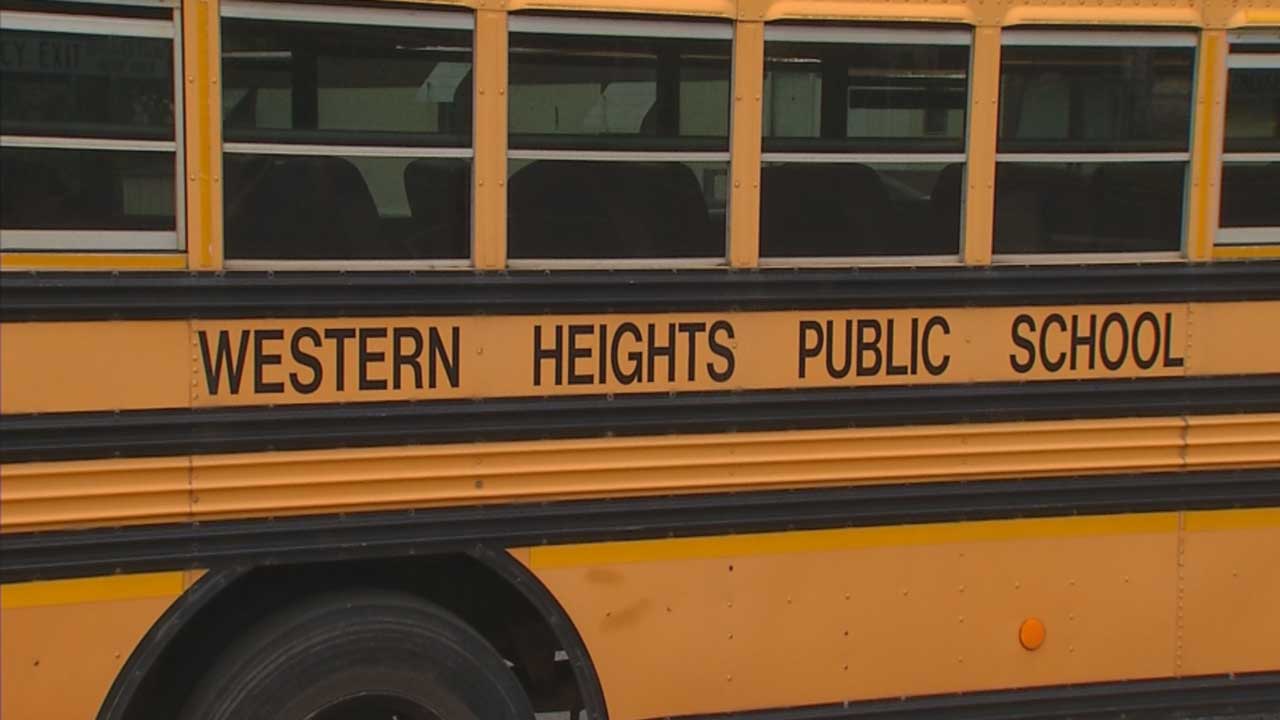 An Oklahoma school district has altered its policies to adhere to constitutional principles in response to a Freedom From Religion Foundation complaint.

In January, FFRF contacted the Western Heights Public Schools, based in Oklahoma City, after an area resident informed it that the Western Heights Jet Pride Marching band had been performing routines based on religious themes for several years. The band's 2014 performance at the OBA Marching Championships interpreted several passages in the Book of Daniel. Its 2015 routine included quotes from the Book of Isaiah and Psalms. The 2016 routine, entitled "The Four," was based on the Four Horsemen in the Book of Revelations. "The Four" was performed at various marching band competitions and for multiple high school football halftime shows.

Religion is a divisive force in public schools, FFRF stressed. Creating marching band routines based around biblical passages alienates those non-Christian students, teachers and members of the public whose religious beliefs are inconsistent with the message being promoted by the school. This is particularly inappropriate given that more than 20 percent of the U.S. population identifies as nonreligious. And younger Americans are the least religious population in the country: more than one-third of Millennials are not religious.

And, FFRF added, while courts have held that sometimes religious music may be included as part of a broader secular program for its historic and cultural value, that wasn't the case here. Performing only religious music and the reading of biblical passages before the music even begins, as happened in several Western Heights Jet Pride Marching band performances, violates the Constitution. Courts have reviewed religious music in public schools and held that its use must comport with the Establishment Clause.

FFRF had asked the district to remedy these violations in school-sponsored performances. The district responded in a very cooperative way. Its legal counsel agreed that the district would incorporate FFRF's suggestions and amend its rules on such issues.

"Thank you for your time in helping me with this policy," Tyler Trammell replied. "I think you make very valid points and will make adjustments according to your suggestions."

Trammell further gave assurances to Seidel that the constitutional violations would not occur again.

The productive dialogue between FFRF and the school district highlights how the state/church watchdog prefers to work with school districts rather than against them. If every school district reacted so reasonably, FFRF would never have to sue another public school.

The Freedom From Religion Foundation is a national nonprofit organization with more than 27,000 nonreligious members across the country, including many in Oklahoma.