Why climate change is a state/church issue 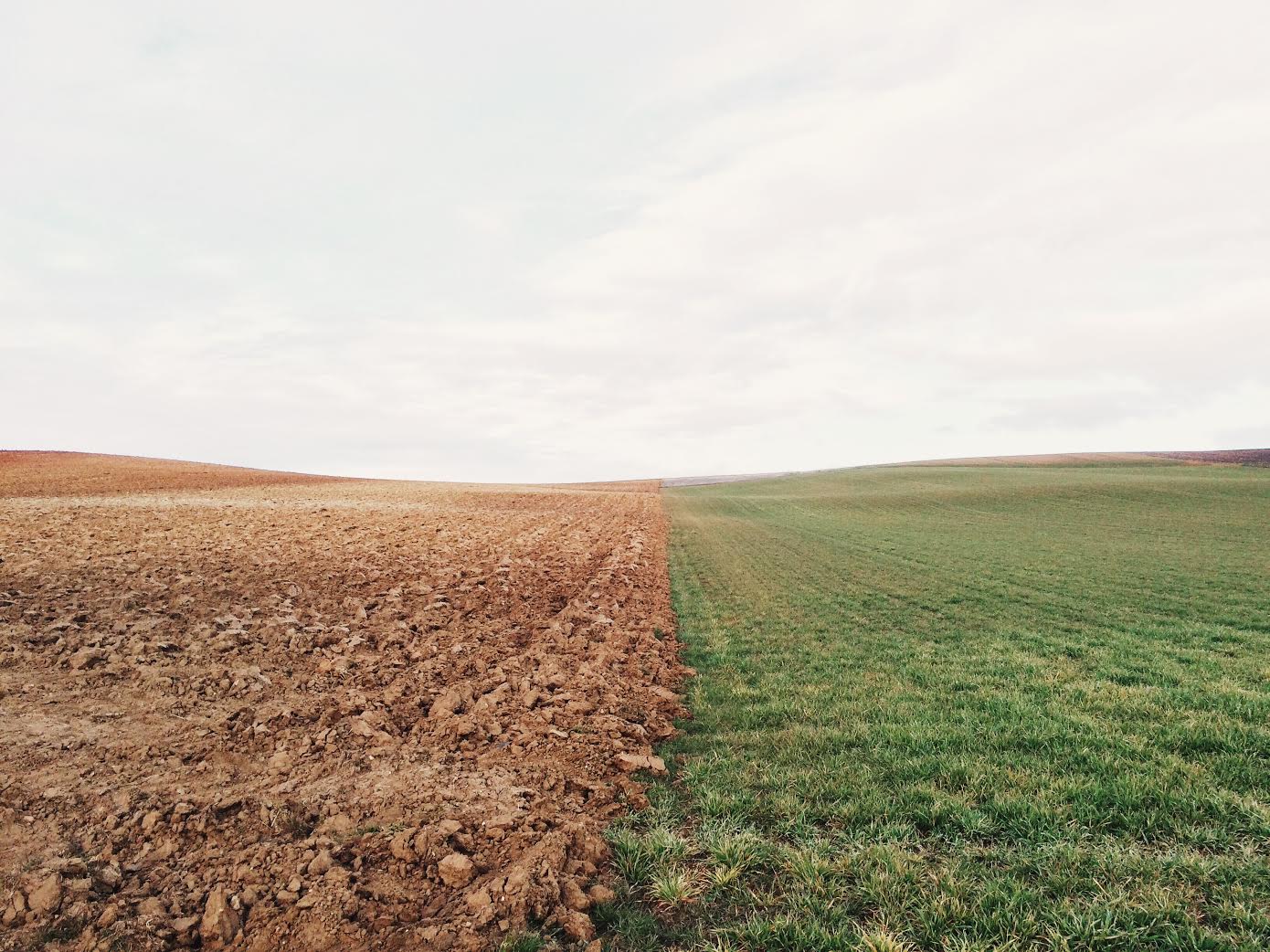 The Freedom From Religion Foundation is dismayed at the executive order President Donald Trump has signed to roll back vital regulations to curb climate change.

Trump has directed the Environmental Protection Agency to revoke the Clean Power Plan. The Obama administration program was poised to close existing coal-fired power plants and freeze construction of new ones, replacing them with wind and solar farms.

Trump has appointed an active climate change denialist, religionist Scott Pruitt, to head the EPA. The New York Times documents in an article boldly titled "Denialists in Charge" how federal posts are now filled with officials "who have a record of openly denying the established science of human-caused climate change." These include the fundamentalist Christian Rick Perry, our secretary of energy, known for mocking climate science.

Denying anthropogenic climate change is based on the rejection of facts and reality in favor of blind faith, wishful thinking or willful denial. Many of the climate denialists in politics, such as Vice President Mike Pence, Sen. James Inhofe and former Senators Michele Bachmann and Rick Santorum, deny climate change for explicitly religious reasons.

There seems to be a correlation between religiosity and climate denial. While other factors, such as political party affiliation, race and ethnicity are stronger predictors of views about climate change, Pew Research found "it is the religiously unaffiliated, not those who identify with a religious tradition, who are particularly likely to say the Earth is warming due to human activity. . . White evangelical Protestants stand out as least likely to have this view."

Sen. Inhofe, R-Okla., cited Genesis to bolster his denial of reality: "my point is, God's still up there. The arrogance of people to think that we, human beings, would be able to change what He is doing in the climate is to me outrageous." Inhofe, who wrote a 2012 book, "The Greatest Hoax: How the Global Warming Conspiracy Threatens Your Future," serves on the Senate's standing committee on science. That's outrageous.

A few months ago, the conservative Christian radio host Bryan Fischer tweeted, "Jesus would be for whatever is best for the poor. A warmer climate—if it's even happening—is better for the poor."

And who can forget the infamous moment in 2009 when Rep John Shimkus, R-Ill., invoked the bible in his attempt to refute the mountain of scientific data proving anthropogenic climate change. Reading from Genesis 8, the story of Noah and the ark, Shimkus said: "The Earth will end only when God declares it's time to be over. Man will not destroy this Earth. This Earth will not be destroyed by a flood. . . . I do believe God's word is infallible, unchanging, perfect."

It's not just that more zealous believers deny climate change; their religious blinders prevent them from viewing reality. Those following literalist strains of religion are particularly primed to reject clear facts, such as the fact of evolution, the fact that virgins don't give birth, that human beings don't resurrect themselves. Many believers are perfectly willing to reject claims without evidence — or even in spite of the evidence. "Faith is the substance of things hoped for, the evidence of things not seen," says Hebrews 11:6. Proverbs 3 urges: "Lean not on your own understanding." Martin Luther counseled, "Whoever wants to be a Christian should tear the eyes out of his Reason." Mark Twain skewered such denial when he quipped, "Faith is believing what you know ain't so."

It's not just the casual denial of reality that impacts views on climate change, but also the influence of apocalyptic religiosity. The virulent strain of evangelicalism that tends to infect our current government welcomes the end of this world as a fulfillment of prophecy and "the second coming." Ken Ham built an entire park to revere a worldwide destruction (see FFRF's new commercial, shot in the heart of this creationist stronghold). The danger of belief in an afterlife is that believers are often indoctrinated to consider this world, our only world, as far less important than an unprovable "hereafter."

The only afterlife we ought to care about is leaving our descendants and our planet a secure and pleasant future. Systems that deny facts and reality must not be used to dictate public policy.
We have a duty to our children and grandchildren, to posterity, to the other species we share our planet with, to ensure our world is habitable for the future.