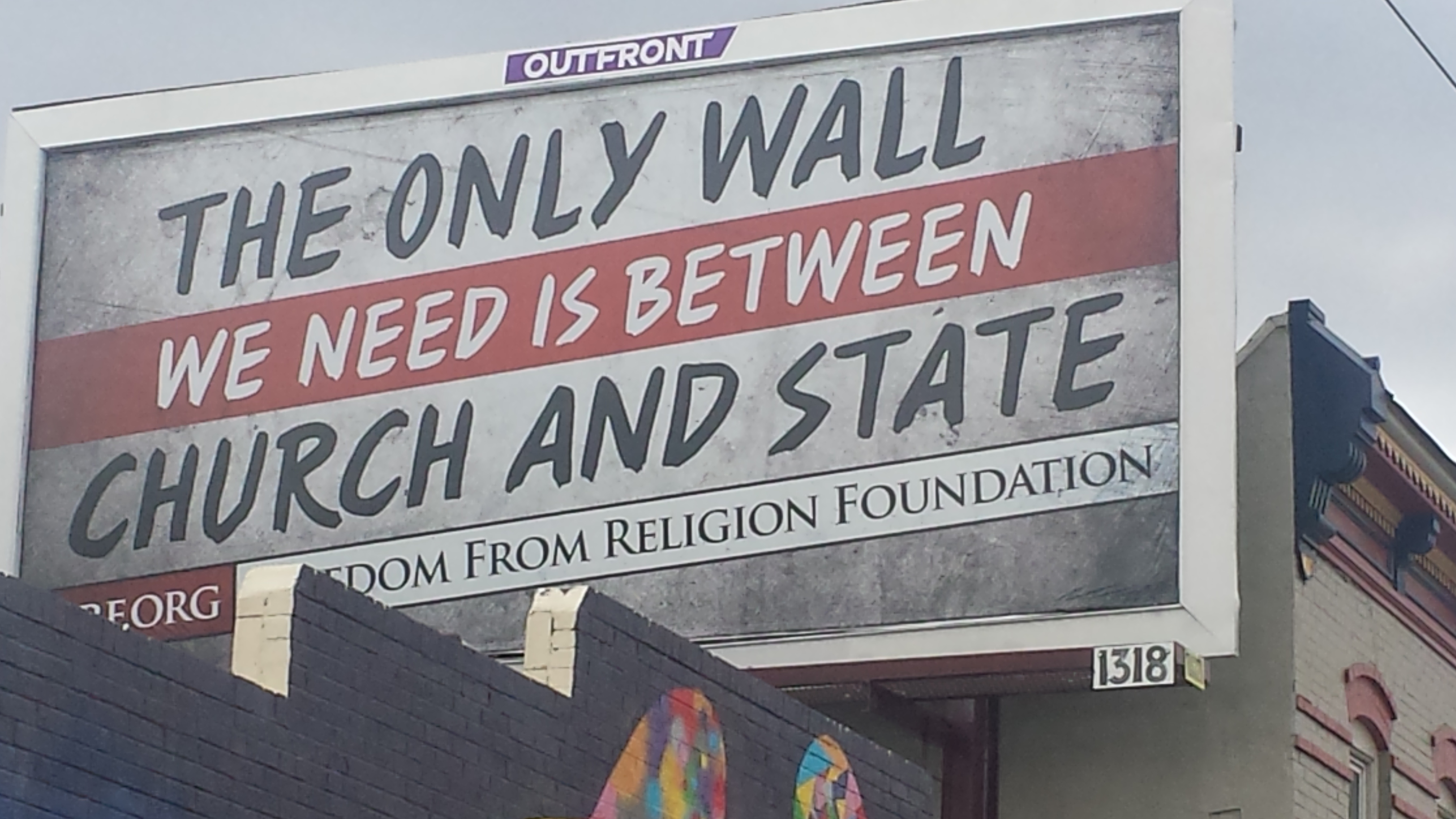 "The only wall we need is between church and state."

So proclaim the Freedom From Religion Foundation and FFRF's Metro Denver Chapter in a dozen timely billboards recently unveiled for a month-long run throughout the Denver area.

The first two billboards went up Monday at Larimer east of 28th Avenue and on North Federal adjacent to 11th Avenue. See list of other billboard locations and map below.

FFRF is a national state/church watchdog with more than 27,000 nonreligious members and chapters all over the country, including about 800 and two Colorado chapters (in Denver and Colorado Springs).

"We want the people of Denver and Colorado to know that there is an organization that will stand up and fight for the constitutional principle of the separation of church and state," says Denver Chapter Director Claudette St.Pierre. "At no time in the history of the United States have our First Amendment rights possibly been more threatened than they are today."

FFRF Co-President Annie Laurie Gaylor cites the Supreme Court nomination of Neil M. Gorsuch as a threat to secular government and individual liberties, given his "natural law" philosophy derived from religious principles. Denver residents are particularly familiar with Gorsuch and his judicial leanings, since he sits on the 10th U.S. Circuit Court of Appeals, which is based in the city.

However, Gorsuch is not in harmony with the sentiments of his fellow Coloradans. He is out of step with voters in his state, who last November overwhelmingly passed Proposition 106 — the End of Life Options Act — making it one of six states to pioneer rational and compassionate death-with-dignity legislation.

In one of his most egregious verdicts, Gorsuch ruled in 2013 that Hobby Lobby had a religious right to deny women workers forms of contraception that its founder opposes. The U.S. Supreme Court went on to uphold that ruling, giving Hobby Lobby, a for-profit corporation, a religious exemption from following the Affordable Care Act's contraceptive mandate. Gaylor calls Gorsuch's position "untenable," saying "religion cannot be allowed to trump women's rights."

The famed "wall of separation" phrase harkens back to a letter that President Thomas Jefferson wrote the Baptists of Danbury, Conn., on Jan. 1, 1802, explaining that the Establishment Clause of the First Amendment to the Constitution "erects a wall of separation between church and state." Jefferson wrote the letter knowing it would become precedent, first clearing it with his attorney general. The U.S. Supreme Court has used the phrase for more than a century as a metaphor to explain the Establishment Clause.

"We hope that this billboard campaign will highlight the need to keep that 'wall of separation' impermeable to the threats we will continue to face," adds St.Pierre. 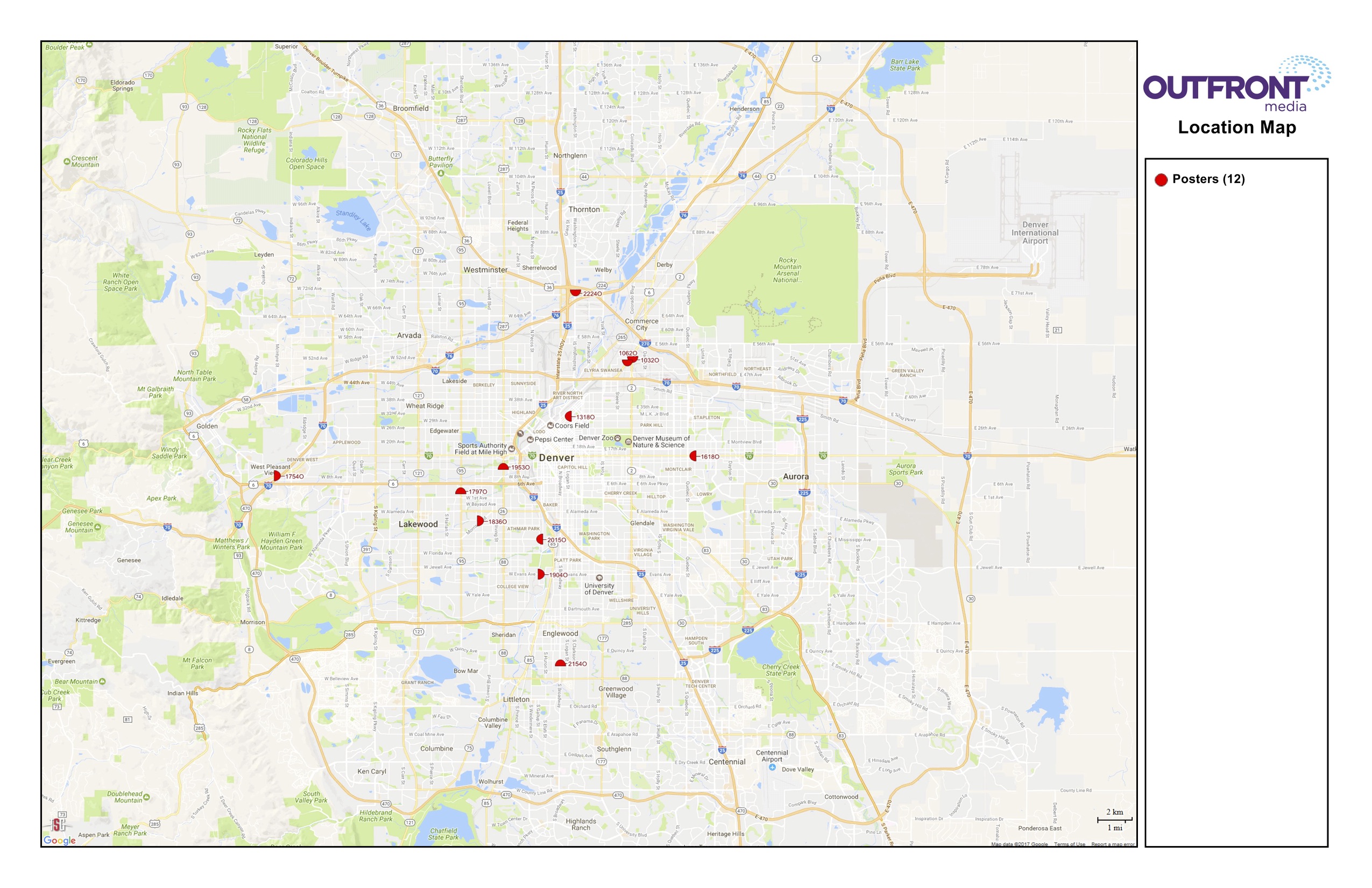 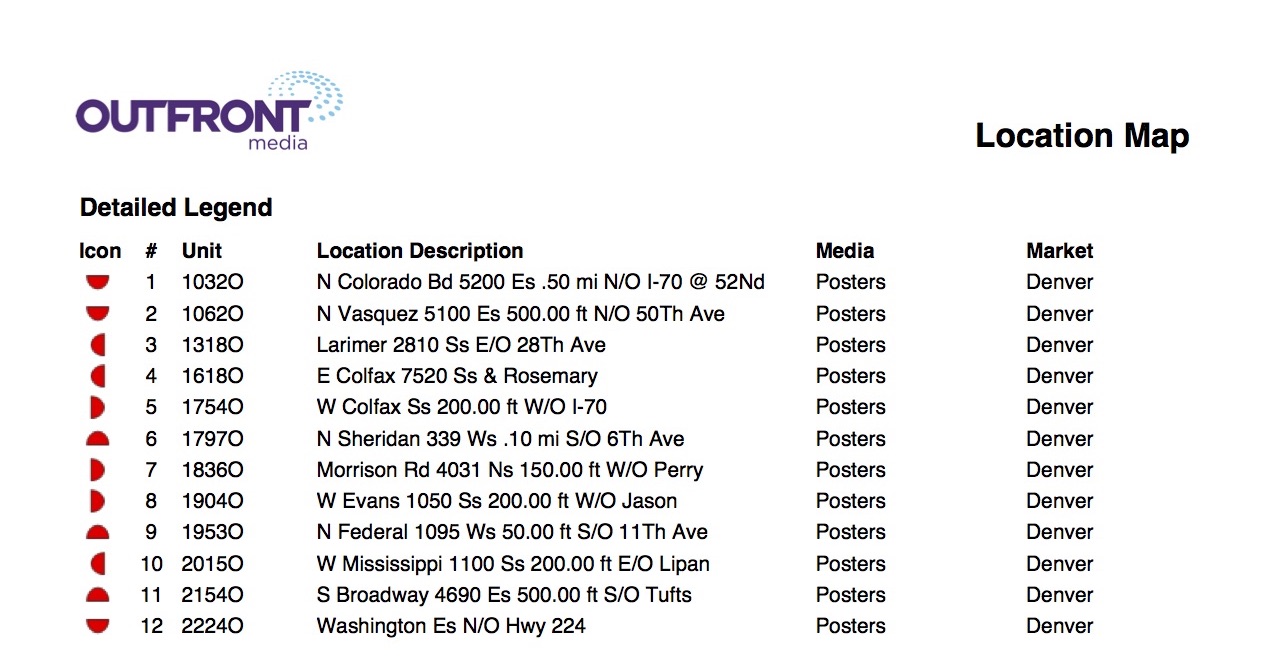