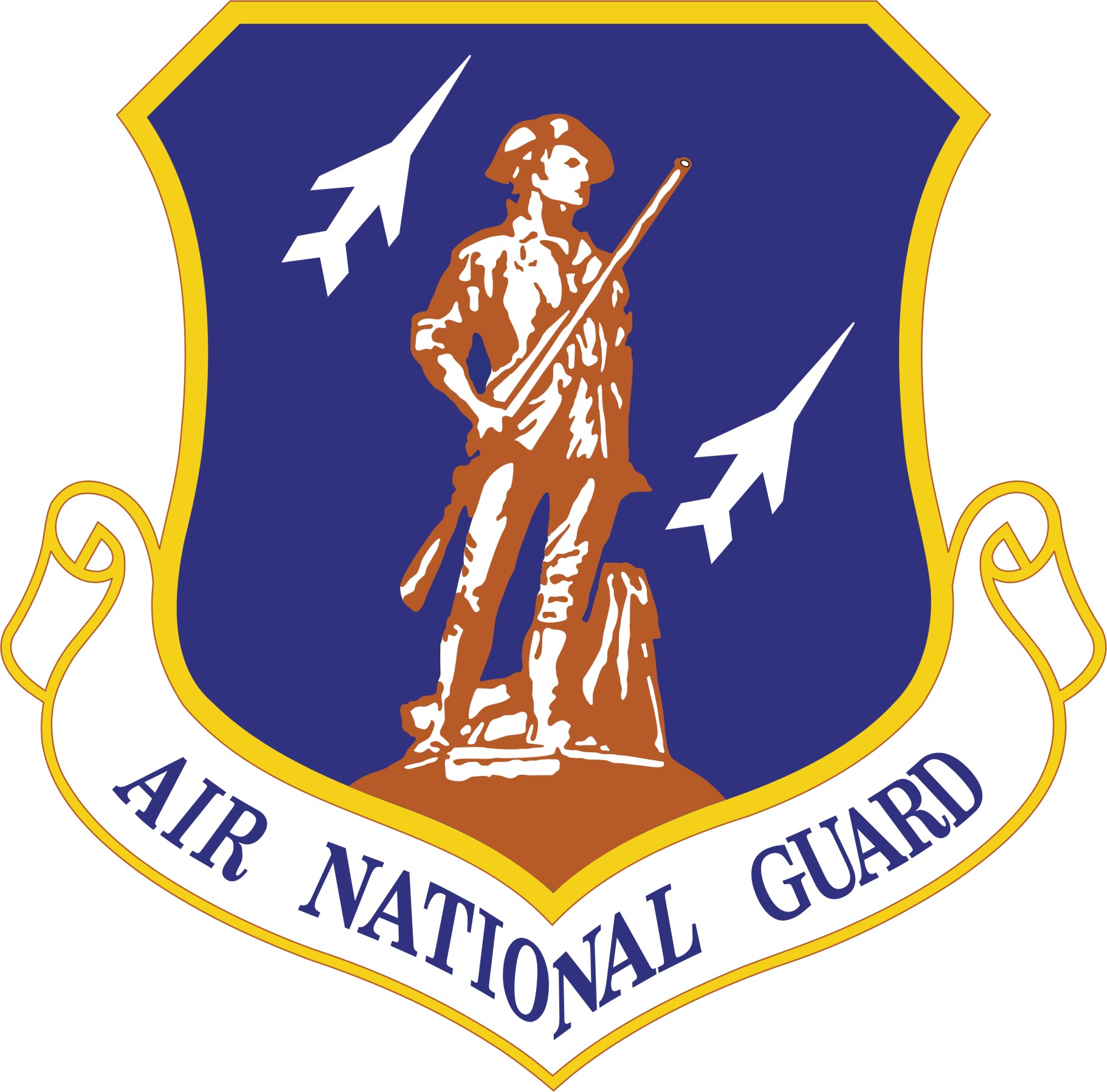 The Freedom From Religion Foundation is expressing its strong concern at the heavy infusion of religion into Air National Guard ceremonies at a base in New Hampshire.

A concerned guardsman informed FFRF that ceremonies at the Pease Air National Guard Base regularly have chaplains delivering invocations. These include readings from the bible and references to a Christian god. Attendance at these ceremonies is mandatory for all guardsmen.

FFRF reminds the Air National Guard that such ceremonies are illegal under the Establishment Clause of the First Amendment.

"Federal courts have held that scheduling prayers or other religious exercises at mandatory meetings for government employees constitutes illegal government endorsement of religion," FFRF Staff Attorney Sam Grover writes to the base's legal department. "Prayers at military events similarly appear to reasonable observers to endorse religion over nonreligion. This is exactly the type of endorsement that is prohibited by the Constitution's Establishment Clause, and also creates a hostile work environment for minority religious and nonreligious guardsmen."

Besides, FFRF emphasizes, these prayers are unnecessary and divisive. Calling upon soldiers, their families and guests to pray is beyond the scope of a governmental entity such as the Air National Guard. It must refrain from lending its power and prestige to religion, since this amounts to a governmental endorsement that excludes the approximately one-fourth of military personnel who either express no religious preference or are atheists. (Not to mention that such official conduct is insensitive, too.)

"Air National Guard officials are being incredibly presumptuous in asking everyone to join in a Christian ceremony," says FFRF Co-President Annie Laurie Gaylor. "Such forced recruitment at mandatory gatherings needs to cease."

FFRF is asking the Air National Guard to protect the rights of conscience of every guardsman and end the practice of including prayers at official ceremonies and other base events.

The Freedom From Religion Foundation is a nationwide nonprofit organization that works to protect the constitutional principle of separation of church and state. It represents more than 26,000 nonreligious members across the country, including in New Hampshire. The organization is working on this issue both as a state/church watchdog group and on behalf of its more than 6,000 members who are in the military or are veterans.