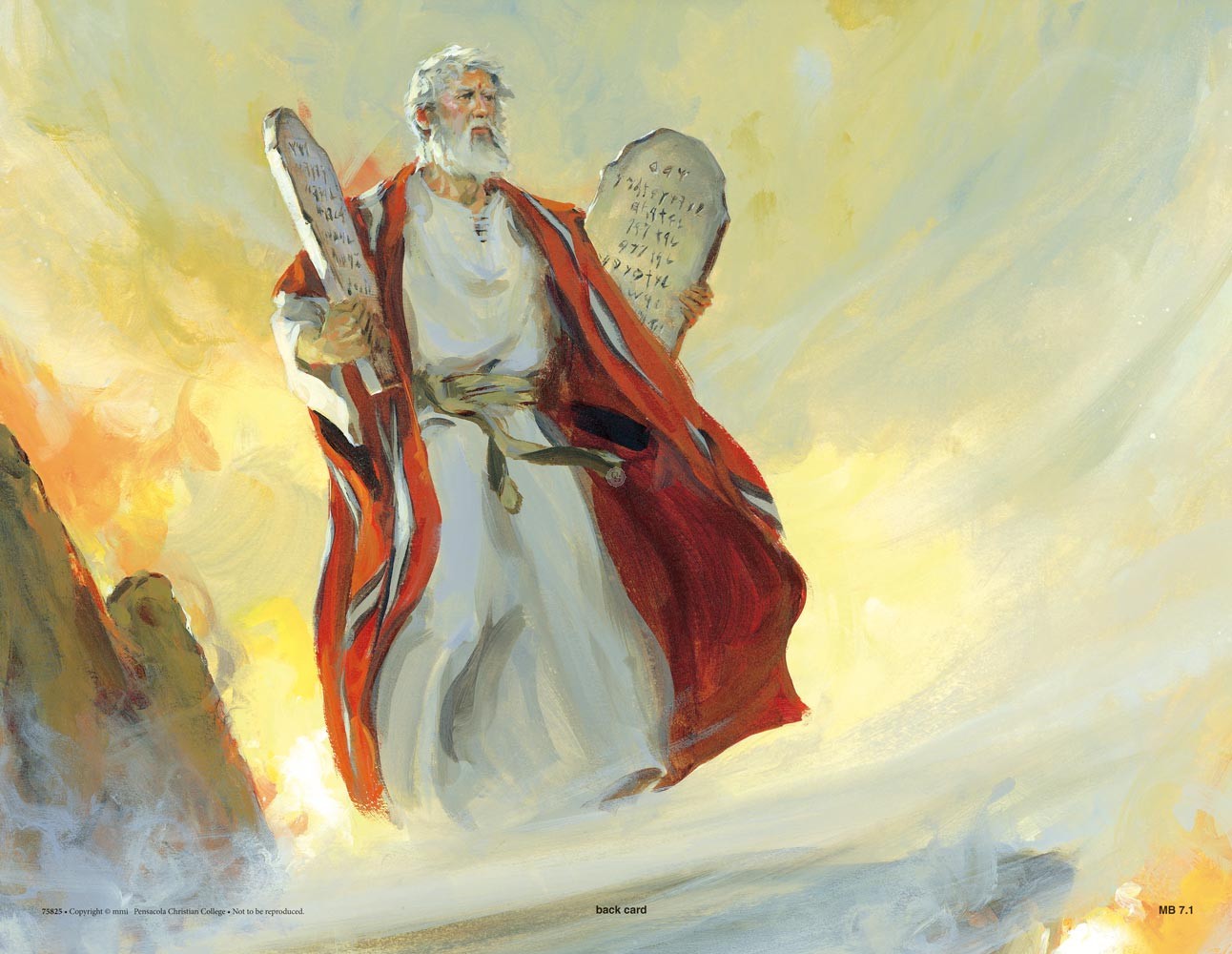 Joining FFRF as primary plaintiffs in the case filed on Jan. 18 are Jane Doe, an atheist and member of FFRF, and her child, Jamie Doe. FFRF and Jane Doe contend Jamie faces "an untenable choice" next year — whether to participate in unconstitutional bible indoctrination or face likely ostracism by conspicuously opting out.

Bible indoctrination classes have been taught in Mercer County Schools for more than 75 years. Between 1939 and 1985, the bible classes were designed, financed, administered and staffed by a small group of Mercer County citizens. Following complaints by parents of eight students in 1985, the Mercer County schools took over the instruction in 1986, claiming to follow nine guidelines from the Office of the Attorney General.

Financing is provided by the "Bluefield Bible Study Fund, Inc.," which operates a fund to pay bible teachers to instruct about 4,000 students. Bible teachers must follow lesson plans almost without deviation. There are 70 to 90 visuals used in each lesson. Lessons have included images of Jesus being tortured, nailed to the cross, and ascending into heaven.

The curriculum is the equivalent of sectarian Sunday school instruction. Goals include developing a "positive attitude" toward biblical literature, "understanding the importance of the Ten Commandments," and "harmonizing the four gospel accounts of the last days of Jesus."

Lesson 6 exhorts students to follow the Ten Commandments and to "have no other god than the Lord God!" Lesson 25 indoctrinates young students in the core narrative of Christianity — the alleged crucifixion and resurrection of Jesus.

FFRF Co-President Annie Laurie Gaylor notes: "The U.S. Supreme Court ruled such religious instruction unconstitutional more than 65 years ago, in the landmark McCollum v. Board of Education. It's unacceptable that such clearly unconstitutional indoctrination is still being conducted in any public schools." FFRF won a court victory before the 6th U.S. Circuit Court of Appeals ending similar bible instruction in Rhea County (Dayton), Tenn., schools in 2004.

FFRF v. Mercer County Board of Education was filed on Jan. 18 in the U.S. District Court in the Southern District of West Virginia, with Marc Schneider serving as primary litigating attorney and FFRF Staff Attorney Patrick Elliott as co-counsel. FFRF thanks FFRF extern Chris Line for his research and preparation of the complaint.