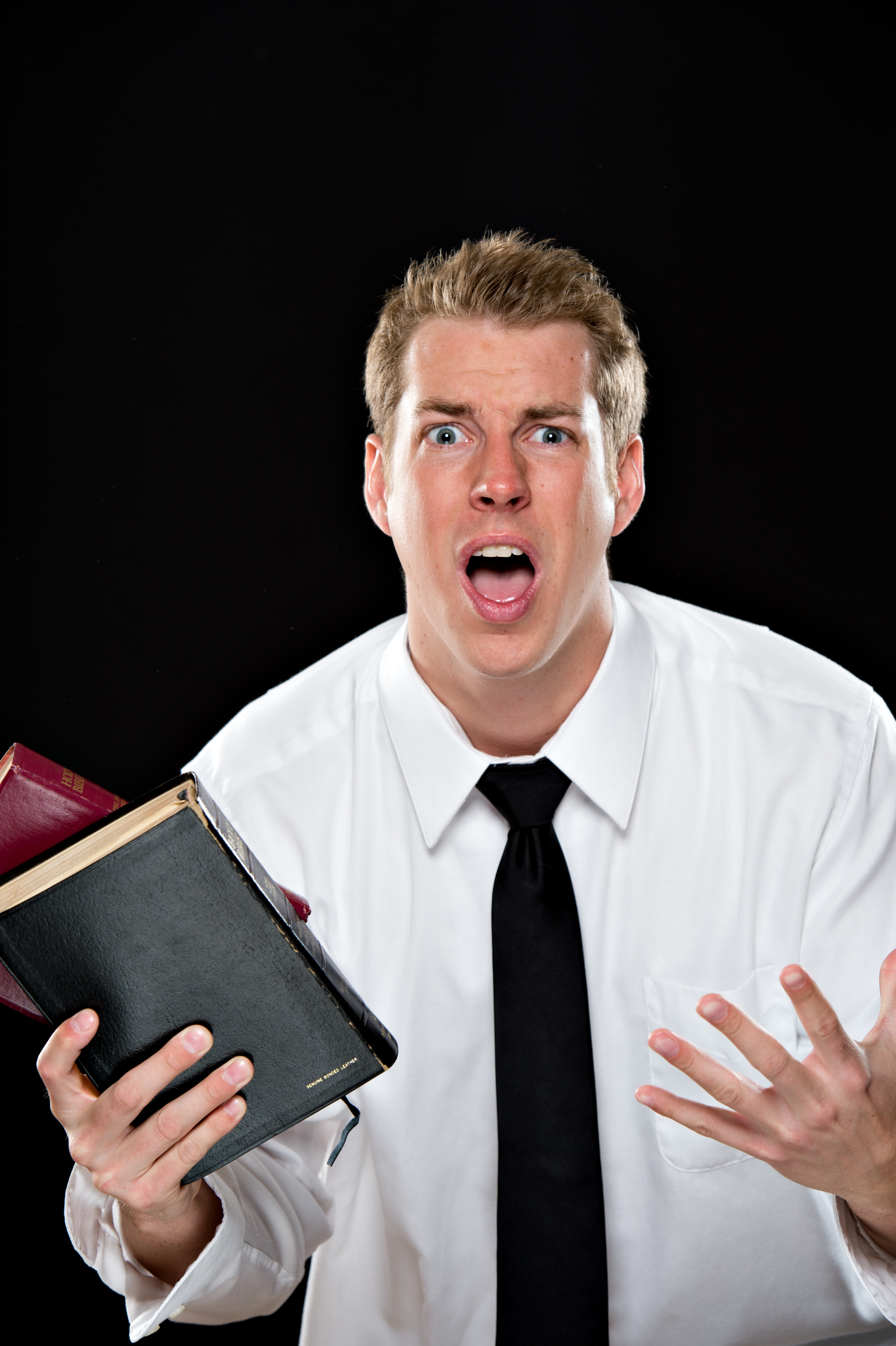 The Catholic League is busy harassing the Freedom From Religion Foundation.

The ultraconservative religious organization has sent out a dispatch to its members deriding us and our work. It has asked its members to “try educating FFRF.”

As a result, our office has been inundated with hostile calls and emails. (More on these later.)

“Secularists are not necessarily anti-Christmas, but the radicals in their ranks are,” Catholic League President Bill Donohue writes to the membership. “At the top of the list is FFRF.”

We’re glad to be so honored.

Donohue then makes a weird interpretation of FFRF’s tactics, giving the whole thing a twist guaranteed to rile up the base.

It seems the Catholic League has been paying real close attention to our activities lately. Donohue’s communiqué makes reference to our triumphant long campaign to get an official nativity scene taken down in Menominee, Mich. (For the facts, read here.) It also mentions our efforts to get a similar exhibit removed from an Ohio town and the nontheistic display our Chicago chapter recently unfurled in the city’s main plaza.

The missive utilizes contorted logic to try to prove why it is OK for Christmas to be an exclusionary holiday. (Trust us, you don’t want to be bothered with the details.)

This is the sort of reasoning you can expect from Donohue. He has engaged in some truly bizarre pronouncements in the past.

“The Catholic League president thinks condoms contribute to the AIDS epidemic in Africa (by ‘diverting attention and resources’),” our Staff Attorney Andrew Seidel wrote in a blog in July. “He blames the Charlie Hebdo victims for being murdered.”

Then, as Seidel pointed out, Donohue topped himself in an attempt to defend the Catholic Church. In an effort to run down the Child Victims Act (a restitution proposal for victims of the Church), Donohue said it was “a vindictive bill pushed by lawyers and activists out to rape the Catholic Church.”

Not surprisingly, much of the vituperation that Donohue directed our way has been similarly over the top.

“I think the recent election has resulted with a bunch of you to be neutered yourselves over the next few years,” one Catholic League member emailed us.

Another wrote: “Miserable, malicious malcontents. I'd also call you a bunch of evil f---s — which you certainly are — but that would be descending toward your level.”

Not quite, sir. We’ll attempt to maintain some decorum.

“If the Catholic League has nothing better to do than to sic its members on us, it is welcome to indulge itself,” says FFRF Co-President Annie Laurie Gaylor. “As frequent recipients of harassment, we will not demean ourselves by responding in kind.”

The Freedom From Religion Foundation is a nontheistic organization — with more than 24,000 members nationwide — that is pleased to take on the Catholic League as part of its mission to keep the constitutional wall of separation of state and church intact.