Ohio town could be legally liable due to official nativity scene 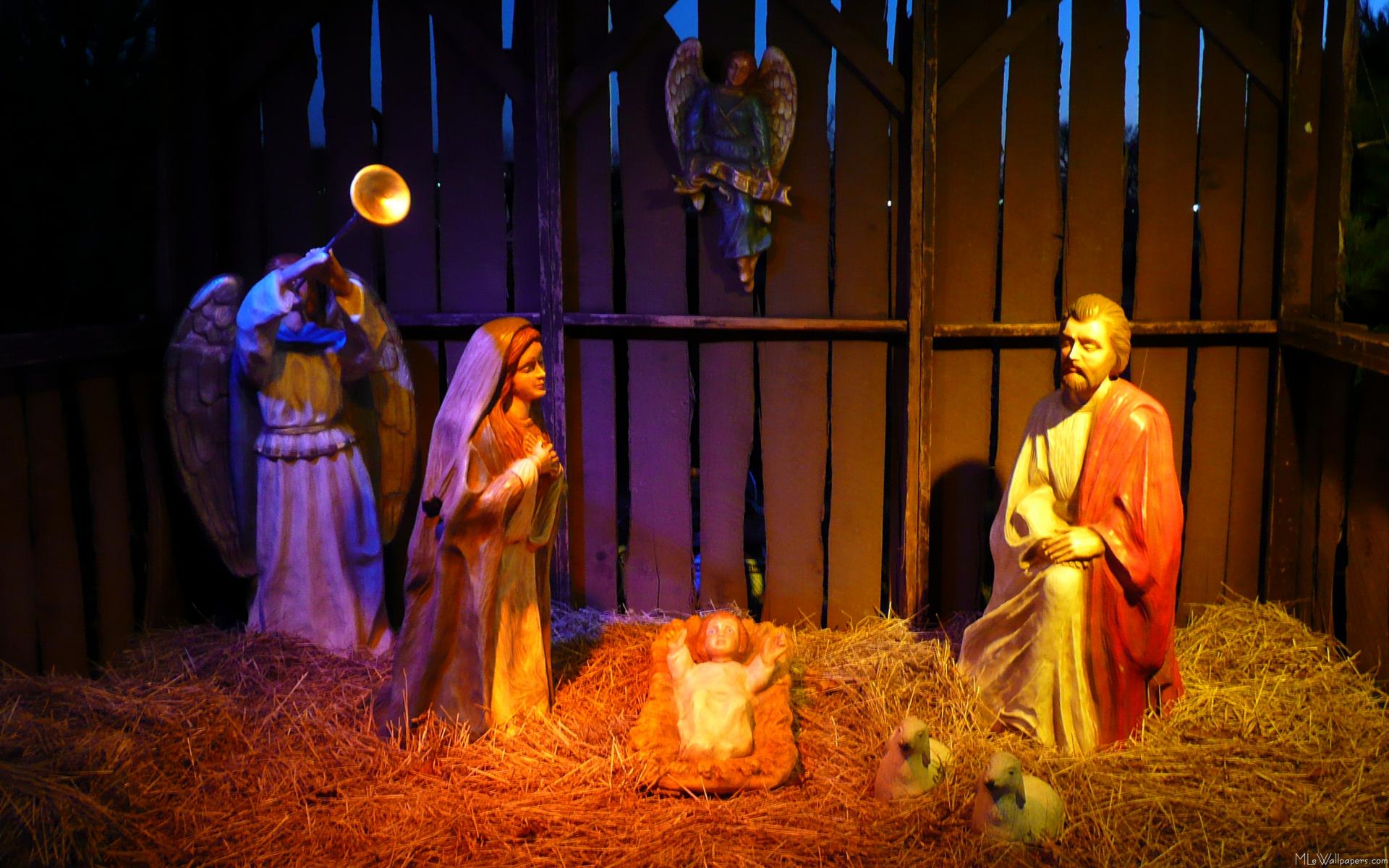 An Ohio town's official nativity scene could subject it to legal action, warns the Freedom From Religion Foundation.

The city of St. Bernard recently placed a nativity scene in front of its City Hall building. The display depicts an infant Jesus lying in a manger, surrounded by Mary, Joseph, wise men, and barnyard animals. An angel propped above the baby holds a ribbon bearing the message "Gloria in Excelsis Deo" or "glory in the highest to God." The scene stands alone at the edge of the public sidewalk.

The Freedom From Religion Foundation has sent a letter to St. Bernard over the city-sponsored nativity scene. FFRF was contacted by concerned members of the Tri-State Freethinkers, a group of atheists, agnostics, and activists favoring the separation of church and state that operates in Ohio, Kentucky and Indiana. Both organizations take issue with the blatant promotion of one religion on government property.

In his letter to St. Bernard's director of law, FFRF Staff Attorney Sam Grover writes that the nativity scene "conveys a preference by the city for religion over nonreligion and for Christianity above all other faiths." FFRF argues that the display violates the separation of church and state, embodied in the Establishment Clause of the First Amendment. It also violates longstanding legal precedent from the case County of Allegheny, where the U.S. Supreme Court held that a crèche display at a county courthouse unconstitutionally promoted a religious message.

Furthermore, FFRF contends, such a blatant official endorsement of Christianity is deeply alienating for those who are non-Christian, nearly 30 percent of all Americans and more than 43 percent of Millennials.

"The City Hall building should accommodate everyone within St. Bernard, not just those in the Christian majority," notes FFRF Co-President Annie Laurie Gaylor.

The president of Tri-State Freethinkers concurs. "There are over a dozen religious holidays this time of year and one religion should not be given preferential treatment over the others," says Jim G. Helton.

FFRF states that the city of St. Bernard "cannot continue to display a nativity scene on its property" and asks for a written response after the city takes action to correct the issue.

The Freedom From Religion Foundation is a national nontheist organization dedicated to the separation of state and church, with more than 24,000 members and chapters all over the country, including 600-plus in Ohio and a state chapter, the Northern Ohio Freethought Society. Tri-State Freethinkers has members in Ohio, too.