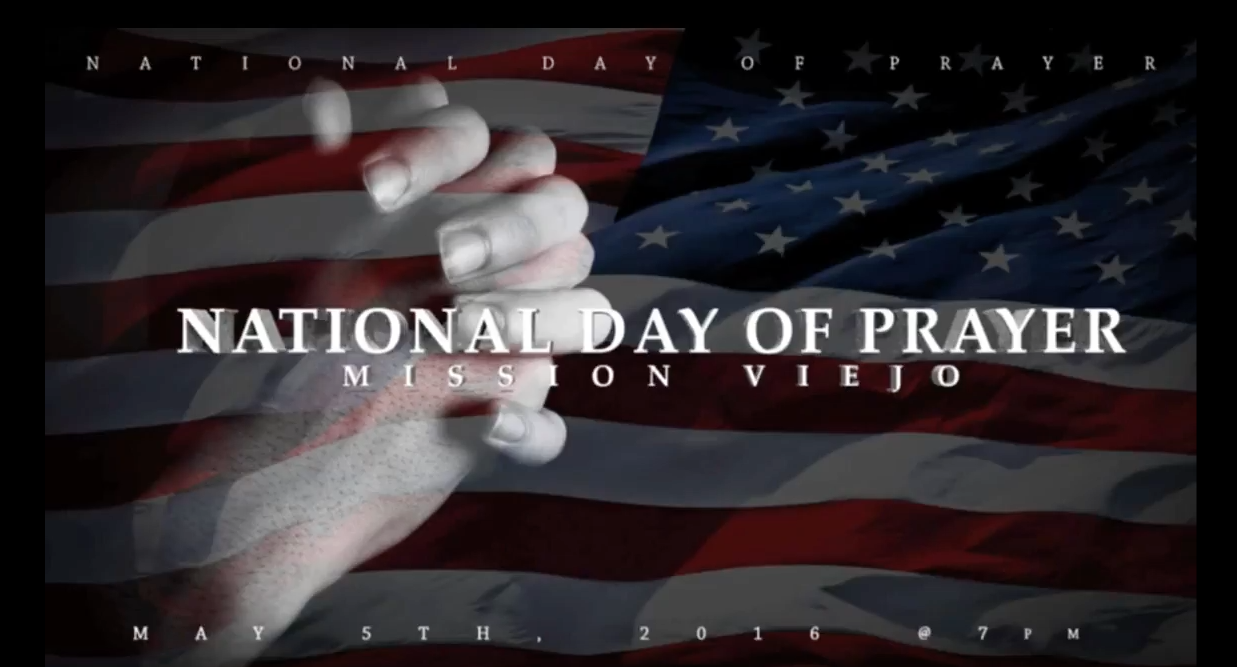 A California sheriff department has assured the Freedom From Religion Foundation that it has taken remedial action after an officer participated in a prayer meeting.

The National Day of Prayer is a sectarian event that originated with the Rev. Billy Graham in 1952 during an evangelical crusade in Washington, D.C. He expressed an openly Christian purpose, seeking an annual proclamation by the president because he wanted "the Lord Jesus Christ" to be recognized across the land. The National Day of Prayer Task Force was subsequently created with the purpose of "mobilizing the Christian community to intercede for America and its leadership." The chair or a designate issues annual National Day of Prayer proclamations and submits them to the president, choosing a theme with supporting scriptures from the bible. Coordinators, speakers and volunteers at task force events must share the view that the bible is inerrant and that "there is only one savior and one gospel." Official participation in an event organized in concurrence with the National Day of Prayer is deeply problematic.

"The Establishment Clause in the First Amendment to the U.S. Constitution prohibits government sponsorship of religious messages," FFRF's Patrick O'Reiley Legal Fellow Madeline Ziegler wrote in June to Orange County Sheriff-Coroner Sandra Hutchens. "The Supreme Court has said time and again that the 'First Amendment mandates neutrality between religion and religion, and between religion and nonreligion.'"

Ziegler reminded Hutchens that the sheriff's department represents a diverse population consisting not only of Christians, but also atheists and agnostics. Her officer's participation in the Mission Viejo All City Prayer meeting in his official capacity while in uniform unabashedly promoted a religious event, sending an official message of endorsement of religion over nonreligion and of exclusion to the one in five Americans and the one in three under 30 who is nonreligious. It alienated nonbelievers and non-Christians in Orange County by making them into outsiders in their own community.

FFRF urged the Orange County Sheriff's Department to stand up for the constitutional principle of the separation of state and church and urged it to initiate steps to ensure that episodes like the one described did not recur.

The department recently responded to assure FFRF that it has taken care of the matter.

"The department was able to determine that our employee failed to meet our expectations in significant ways and a violation was sustained," Hutchens replied in a letter a few days ago. "The department has taken corrective action with this employee. Your input in this matter is greatly appreciated and has served as an opportunity to rectify a deficiency."

FFRF is glad to be of service.

"It is of overriding importance that a public department be neutral in matters of religion," says FFRF Co-President Annie Laurie Gaylor. "It's gratifying that the Orange County Sheriff's Department took our complaint seriously."

The Freedom From Religion Foundation is a nationwide nonprofit organization dedicated to the separation of state and church, with more than 23,000 nonreligious members across the country, including 3,000-plus in California.