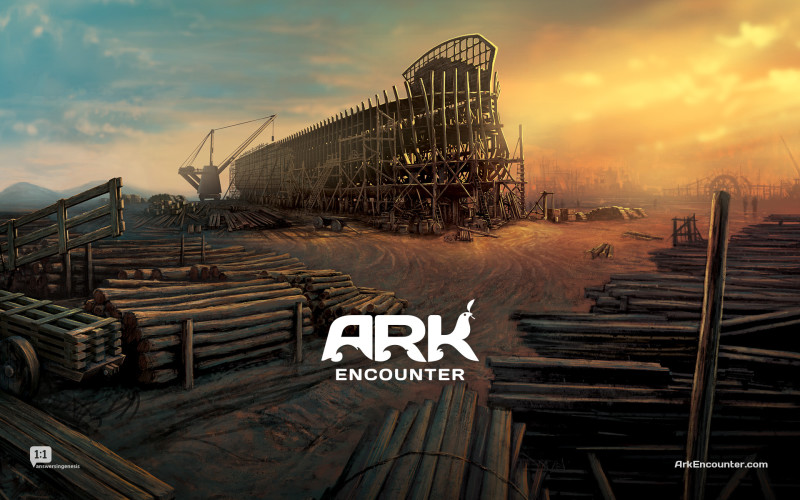 The Freedom From Religion Foundation is advising public schools in more than 1,000 school districts against visiting a new religious theme park.

The Ark Encounter, which is opening this week in Kentucky, is a Christian ministry run by the creationist Ken Ham, who also built the notorious Creation Museum. Ham has been clear about the proselytizing nature of this park from the beginning. In a recent letter entitled, “Our Real Motive for Building Ark Encounter,” he states it plainly: “Our motive is to do the King’s business until He comes. And that means preaching the gospel and defending the faith, so that we can reach as many souls as we can.”

FFRF is already receiving inquiries from concerned parents that overzealous teachers or principals may mistakenly believe it appropriate to schedule school-related trips to the Ark Encounter, as has happened with the Creation Museum. In order to allay such concerns and to remind public schools of their constitutional obligations, it is sending a memo to every school district in Kentucky, Tennessee, Indiana, West Virginia and Ohio.

Ham is free to erect monuments to the bible, but public schools are not permitted to expose the children in their charge to religious myths and proselytizing. So, public schools cannot organize trips for students to either the Creation Museum or the Ark Park. Doing so would violate the students’ rights of conscience and the U.S. Constitution.

“Public schools may not advance or promote religion,” write FFRF Co-Presidents Dan Barker and Annie Laurie Gaylor in the memo. “The obligation to remain neutral on religion includes not teaching creationism, intelligent design, or any of their creatively named religious offspring to public school students. Taking public school students to a site whose self-professed goal is to convert children to a particular religion and undermine what is taught in public school science and history classrooms would be inappropriate.”

And that any such field trip might be deemed “voluntary” (i.e., students may opt out of the trip) is irrelevant, FFRF contends. Courts have summarily rejected arguments that voluntariness excuses a constitutional violation.

There is a protest planned, as well, for the opening day of the Ark Encounter on Thursday, July 7. The Tri-State Freethinkers is organizing the demonstration, and FFRF Co-President Dan Barker will be participating.

The Freedom From Religion Foundation is a nationwide nonprofit that educates on nontheism and protects the constitutional separation between state and church, with nearly 24,000 nonreligious members all over the country.