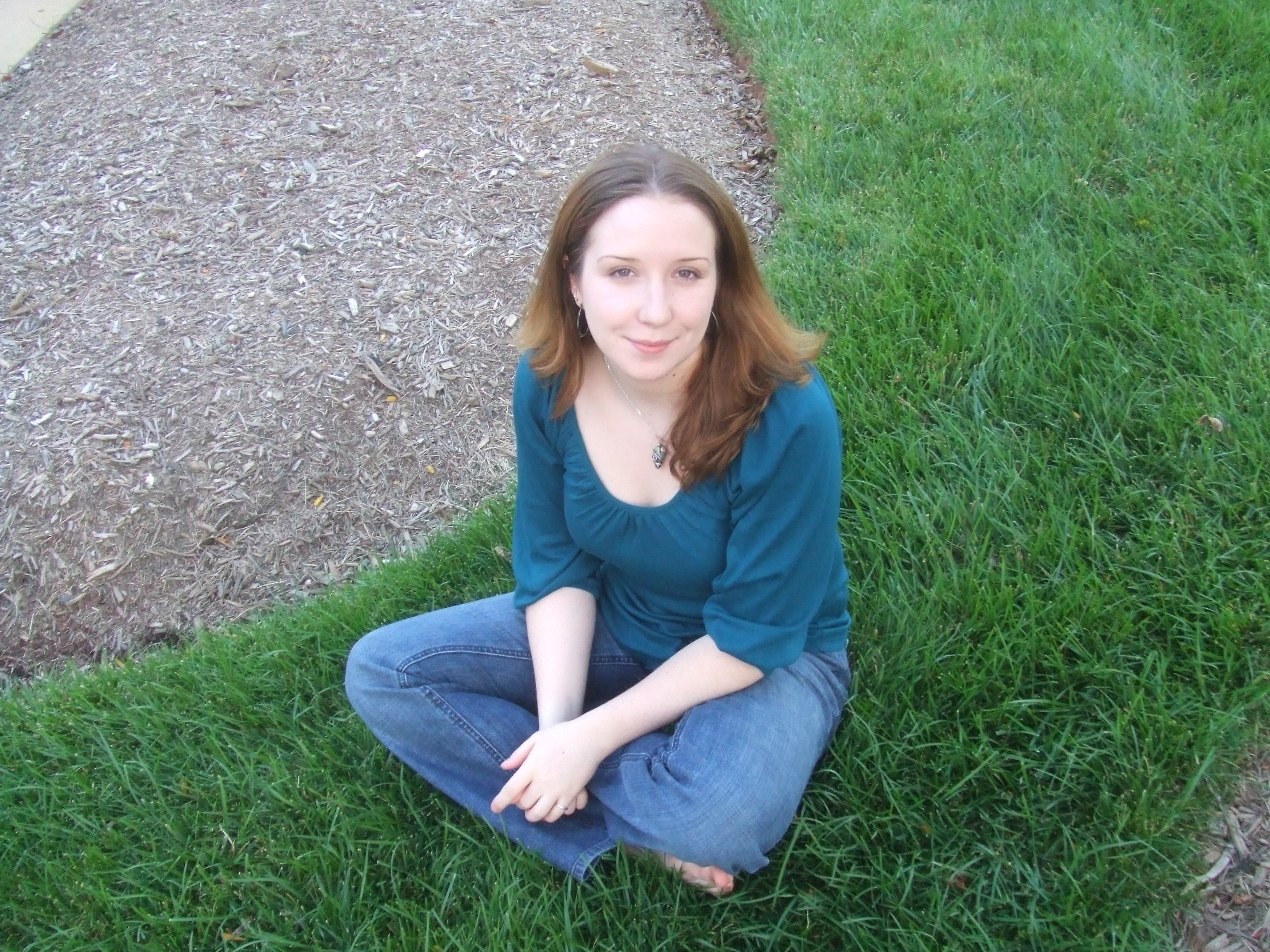 The Freedom From Religion Foundation's "first commandment" is honor the constitutionally mandated separation of state and church. To accomplish that, FFRF needs cooperation from citizens like Sarah McNair, who is the latest recipient of its Thomas Jefferson Youth Activist Award, a $1,000 scholarship. The award honors students and youth who show special courage or dedication in speaking out to defend secularism or promote freethought.

McNair, now a married 23-year-old student who lives in northern Virginia, began speaking out officially in 2004. She wrote letters of complaint to state officials about the Ten Commandments placed on the walls at Giles County High School in Pearisburg, Va. She received responses dismissing her concerns that students' rights were being violated. She kept copies of the correspondence.

McNair, who was raised as a Unitarian Universalist and moved to Giles County as a 10th grader, remembers her shock at hearing the morning announcement, "Have a nice day and God bless," she told the Roanoke Times in January. "At the time. I didn't want to be blessed by God. Why do they say that to everyone? What about the people who don't want to start out their day with religion?

"I really strongly wanted to make the school religiously neutral, so the school would speak out for all its students, not just religious students," she said. After she objected to the principal, it stopped but only temporarily.

Enter FFRF in December 2010, when it sent a letter of objection on behalf of local complainants about Ten Commandments hanging in a Giles County middle school hallway. McNair contacted FFRF after the letter to express her support.

District Superintendent Terry Arbogast ordered the Commandments to be removed from all county schools and from the technology center in the wake of the Foundation's letter. But on Jan. 20, the Board of Education voted 5-0 to put them back up after being overwhelmed by negative comments.

FFRF responded that unless the district removed the clearly unconstitutional displays, it would file a lawsuit along with county residents. Arbogast estimated fighting a suit could cost $300,000.

The Giles County School Board held a special meeting Feb. 22 and voted to remove the Commandments in all buildings. The same day, the U.S. Supreme Court declined without comment to hear a case challenging a previous ruling that struck down the display of the Ten Commandments in two Kentucky courthouses. The court had ruled in 2005 that the displays in McCreary and Pulaski counties represented an unconstitutional endorsement of Christianity.

"The board has not formally contacted FFRF or the ACLU of Virginia to report whether the removal is temporary or permanent," said FFRF Co-President Annie Laurie Gaylor. "We are still planning a joint challenge to the violation in federal court. If the decalogue posters return to public schools, we will file the lawsuit with the all-important help of local parents with students in the Giles County Public Schools."

Gaylor added, "It's a pity that Giles County Schools and state education officials didn't listen to Sarah when she complained many years ago. It really takes guts and savvy for a young student to lodge a complaint about an Establishment Clause violation at her school.

"Sarah put her letter of protest into writing, did not back down when the school district didn't listen, and attempted to remedy the violation by alerting state officials. We are really impressed with her activism."