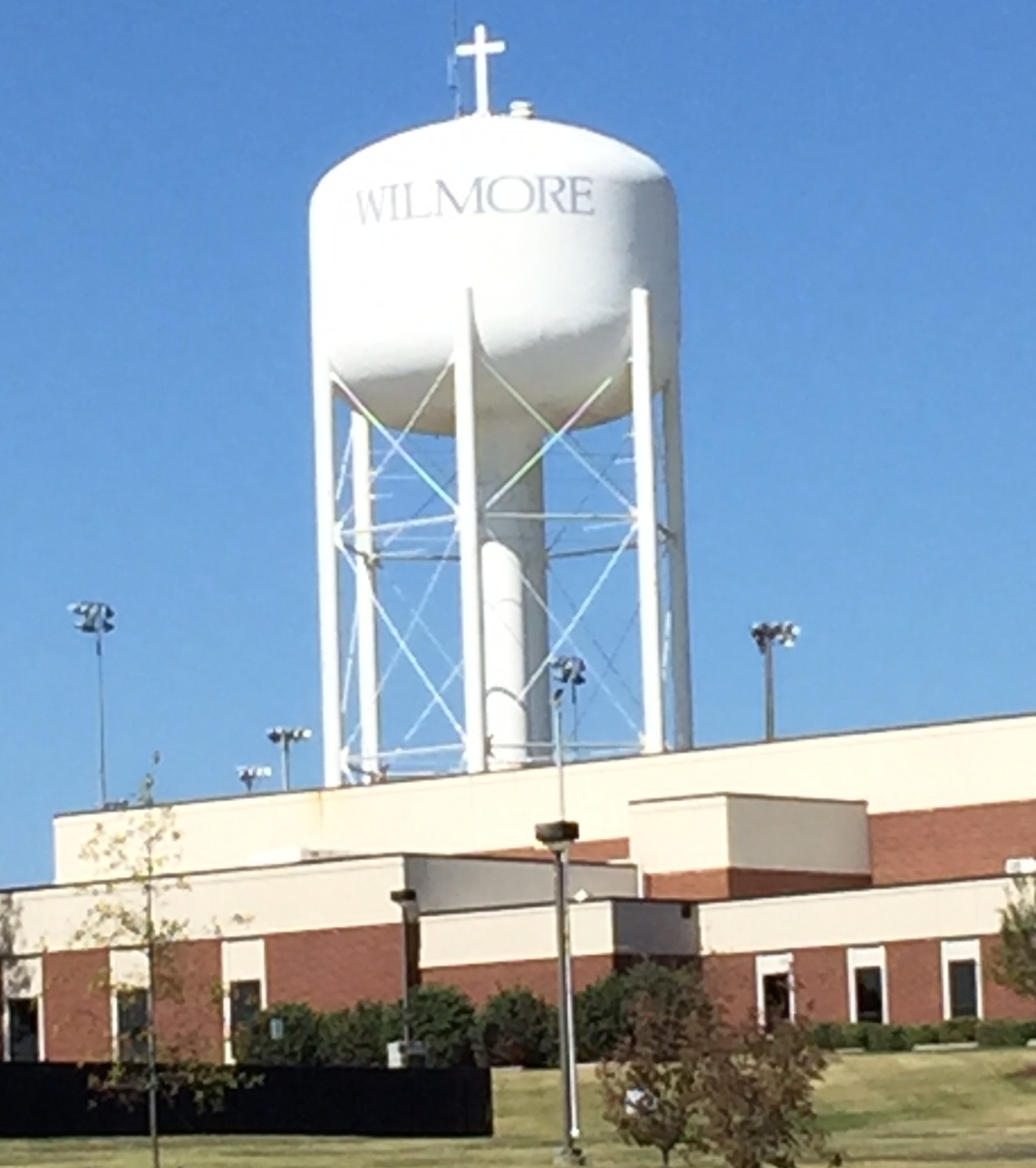 The Freedom From Religion Foundation strongly objects to the display of a cross sitting atop the Wilmore, Ky. water tower.

"It is unlawful for Wilmore to display a patently religious symbol such as a Christian cross on public property," said FFRF Senior Staff Attorney Rebecca Markert in a Sept. 29 letter to Mayor Harold Rainwater.

"The Wilmore cross, displayed on the city water tower, unabashedly creates the perception of government endorsement of Christianity," wrote Markert. "The cross has an exclusionary effect, making non-Christian and non-believing residents of Wilmore political outsiders."

Markert also informed Rainwater that FFRF sued the town of Whiteville, Tenn. over that town's large cross on its own water tower. Ultimately, Markert noted, the town agreed to settle the suit, paying FFRF's costs and legal fees "in a court case that need not ever have been filed."

FFRF is asking the city to immediately remove the cross from Wilmore property, and take down a picture of the cross on the city website.

Rainwater has vowed to keep the cross. "I'm certainly going to fight to keep it with everything I've got. I think it's symbolic of our town," Rainwater told the Jessamine Journal. "I 100-percent support keeping it there. We won't take it down unless we're forced to take it down."

Wilmore, in north central Kentucky, has about 3,700 residents. From 1970 until 2012, Wilmore was the original home of Ichthus Music Festival, a gathering of Christian musical artists and speakers, and, according to Wikipedia, the oldest Christian U.S. musical festival.

Though FFRF has not received the formal written reply it asked for, it is considering its options given these new developments released in the media. FFRF urges any Wilmore residents offended by their government's endorsement of Christianity to reach out to FFRF.