FFRF victory! Bible verses to be removed from Ala. patrol cars 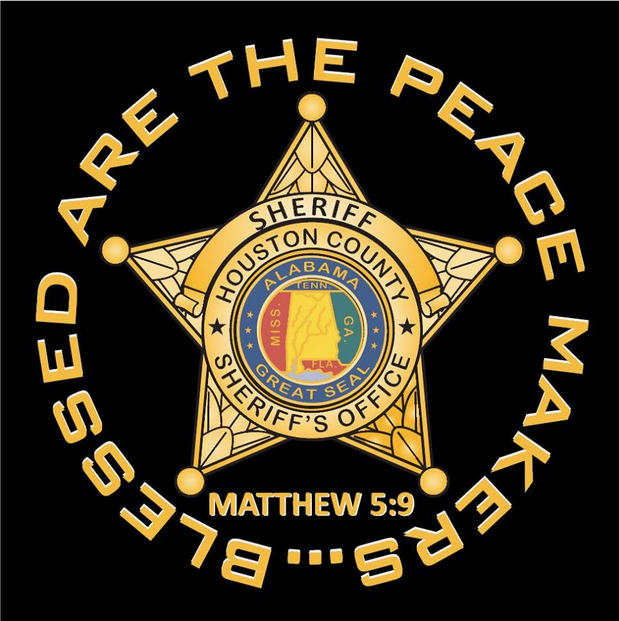 Thanks to a Freedom From Religion Foundation letter of complaint, the Houston County (Ala.) Sheriff's Office will remove decals reading "Blessed are the Peacemakers" with a citation to Matthew 5:9 from patrol cars.

"Placing decals that literally quote chapter and verse on Houston County property is a clear endorsement of Christianity, especially when the quote is viewed in its full context," FFRF Staff Attorney Sam Grover informed Sheriff Donald Valenza on July 31. "This religious display undermines the credibility of the sheriff's office in the eyes of the nonreligious and minority religious citizens."

According to the Dothan Eagle, Houston County Administrator Bill Dempsey advised Valenza to remove the stickers. "Of course neither the commission or anyone here supports that request, however we contacted our liability insurance carrier and their attorneys said if we take this to court they said we're going to lose," Dempsey said. "The county would be looking at hundreds of thousands of dollars in legal expenses."

"We're disappointed the county is only doing the right thing to avoid a losing lawsuit, but are very pleased to secure this victory on behalf of our Houston County members and supporters," said FFRF Co-President Annie Laurie Gaylor.

Americans United for Separation of Church and State had also lodged complaints with the office.

FFRF is a national state/church watchdog with more than 23,000 members, including nearly 200 members and a chapter in Alabama.