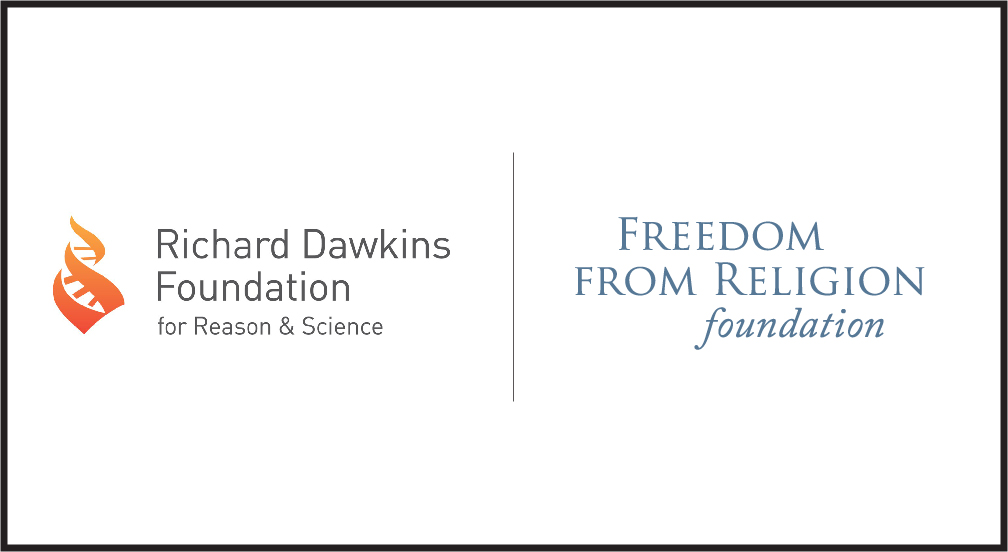 The Freedom From Religion Foundation and the Richard Dawkins Foundation for Reason & Science have teamed up to protest an Arroyo Grande High School teacher who is reportedly pushing creationism in his classroom.

A concerned family reported that science teacher Brandon Pettenger is attempting to "present both sides of the argument" regarding evolution in his public classroom by showing the debate between scientist Bill Nye and creationist Ken Ham and having students summarize blogs on creationist websites. One of the blogs calls the National Center for Science Education "the Darwinist education lobby."

When the parents contacted Pettenger to express their concerns, he told them, "There is debate within the scientific community about how to answer the question where did life come from. I feel it would be a disservice to my students not to present both sides of the argument. . . . I make it very clear beforehand that I am a Christian but I am trying to present the scientific evidence."

FFRF and RDFRS wrote the school district a letter on April 22 objecting to Pettenger's teachings. "There are not 'two sides' to the evolution argument as Pettenger claims," said FFRF Staff Attorney Andrew Seidel and RDFRS President & CEO Robyn Blumner.

"Every attempt to smuggle religion into science classrooms by means of 'alternative theories' has failed," they said. The letter quotes from a case, Kitzmiller v. Dover, in which a federal court struck down the teaching of "intelligent design," saying that any theory that "depends upon 'supernatural intervention,' which cannot be explained by natural causes, or be proven through empirical investigation, and is therefore neither testable nor falsifiable" is "simply not science."

"Teaching a controversy about evolution is like teaching about the controversy that exists between chemistry and alchemy, or astronomy and astrology, or voodoo and medicine," wrote Seidel and Blumner. "These examples sound ridiculous because they are—there is simply no controversy. There exists only scientific fact and evidence, and a religious belief that rebels against such evidence."

The letter asked the Lucia Mar Unified School District to investigate the allegations and take appropriate disciplinary action. The district has agreed to conduct an investigation.

Atheists United of San Luis Obispo, who worked with FFRF to halt prayers at Pismo Beach City Council meetings, also wrote to the district about this issue.

FFRF is a national state/church watchdog with more than 22,000 members, including over 3,250 in California and a chapter in Sacramento. RDFRS ensures that science education and public policy remain secular and works to eliminate the stigma surrounding atheism and nonbelief.