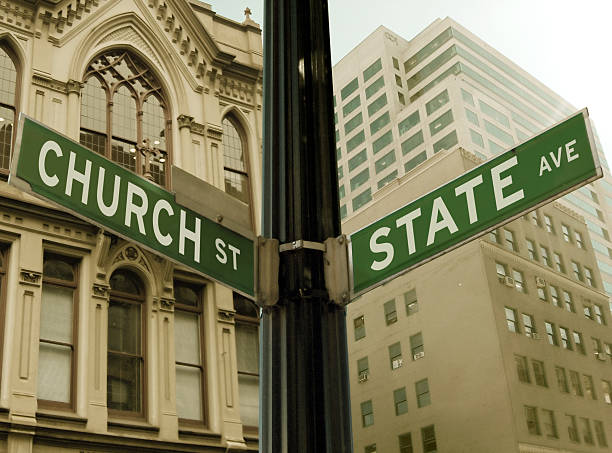 Please take a moment to use our automated system to contact your member of Congress and ask them to support House Resolution 118. This resolution, which supports “the Iranian people’s desire for a democratic, secular and non-nuclear Republic of Iran,” would send a message condemning recent harrowing developments.

The Iranian Parliament recently voted overwhelmingly to execute peaceful protesters who object to the ruling regime’s archaic religious law that women remain covered in public. While the United States has limited power to influence such decisions, we must do all we can to support those in Iran who are fighting for freedom of conscience, and to condemn the Iranian government’s brutal actions.

This is a stark reminder of what can happen when religion and government are mixed. Please click “TAKE ACTION” below and use our automated system to contact your representative!

In an absolutely stunning and abhorrent decision, the theocratic Iranian Parliament has voted to impose the death penalty on all protesters. 227 of the 290 members signed this egregious letter of damnation for those who have been arrested for protesting the murder of Mahsa Amini in September at the hands of Iran’s morality police. There are roughly 15,000 Iranian citizens in custody simply for protesting Ms. Amini’s murder. These are nearly 15,000 lives that are in jeopardy for speaking out against their barbaric government.

For far too long, the Iranian government has committed atrocities with complete impunity. Their unchecked violation of human rights must be stopped. The Freedom From Religion Foundation is asking you to urge your House representative to denounce these heinous, unjust sentences by supporting House Res. 118.