Urge your reps to stop invocations 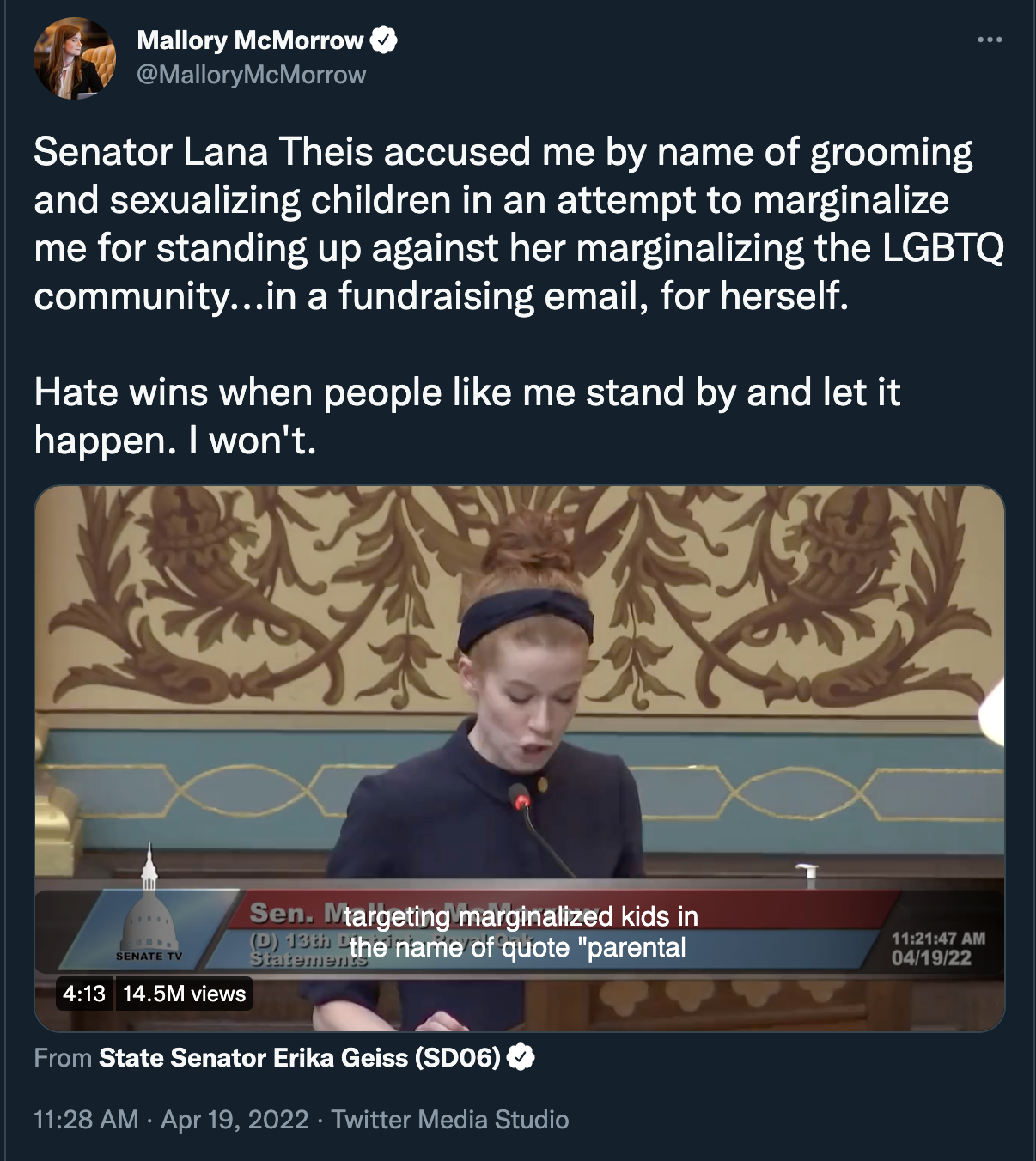 A recent invocation by Michigan state Sen. Lana Thies proves that state legislators and other governmental bodies should finally drop the archaic ritual of opening sessions with prayer.

Please urge your state representative and senator to end the ritual of opening with a prayer.

Sen. Theis recently intoned a prayer to open a session that cast aspersions on public schools for affirming gender identity and teaching critical race theory. In an almost QAnonesque manner, she pontificated:

“Dear Lord, across the country we’re seeing in the news that our children are under attack. That there are forces that desire things for them other than what their parents would have them see and hear and know. . . . Dear Lord, I pray for your guidance in this chamber, to protect the most vulnerable among us. Help us to do your will at every step.”

There is a difference between religion and outright hate, but in this instance, Theis is hating in the name of religion, using the unconstitutional ritual of government prayer to promote her hateful brand of Christianity. She was able to use this pandering ritual as a free pass to promote her agenda. And she’s by no means the first legislator or chaplain to do so.

FFRF Co-presidents Annie Laurie Gaylor and Dan Barker sent a letter to Michigan leadership urging that they “let Michigan legislators pray (and hate) on their own dime and time,” and stop scheduling governmental prayers.