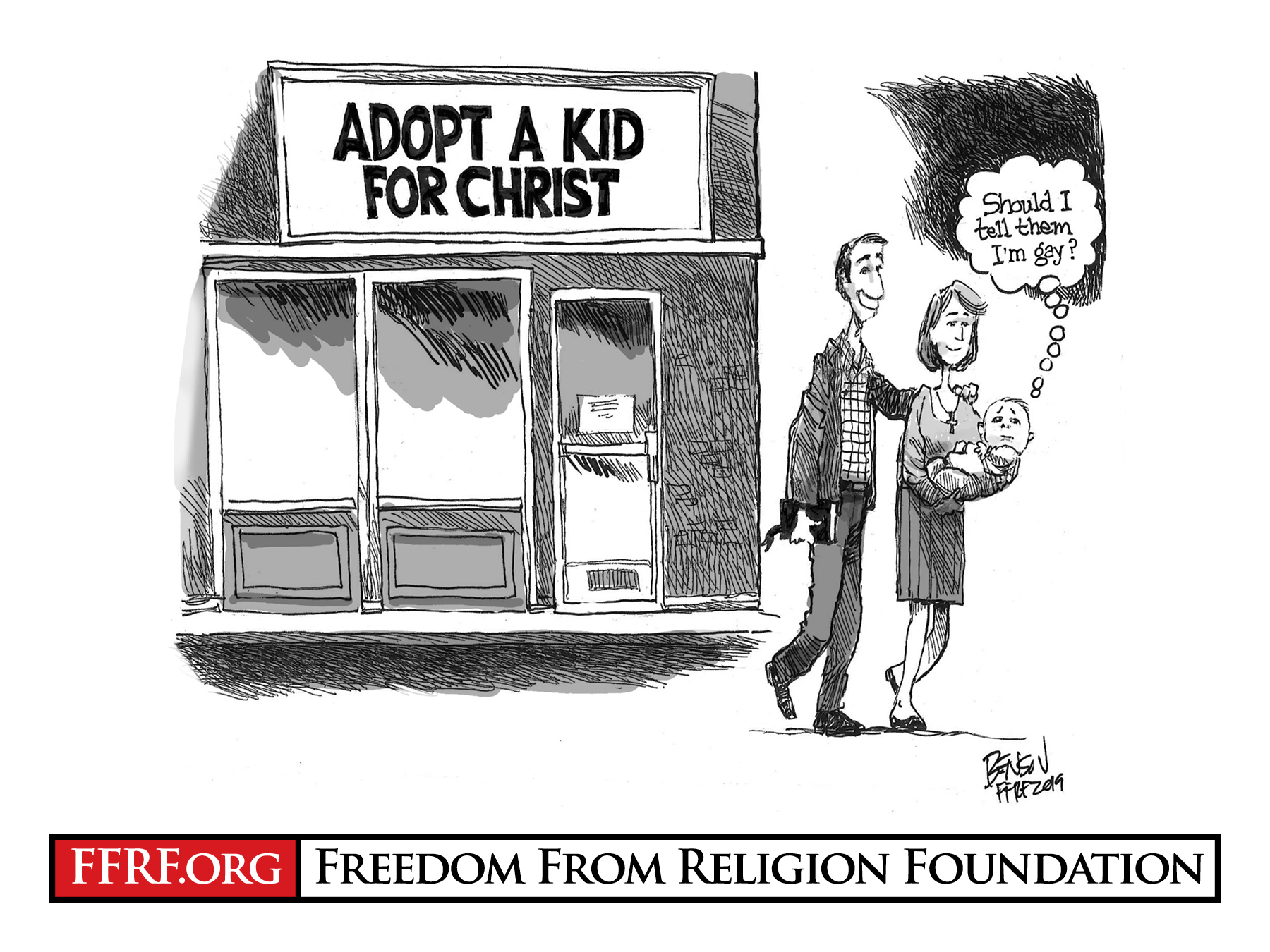 Please ask your member of Congress to co-sponsor an anti-discrimination bill that addresses a problem created by a recent misguided Supreme Court ruling.

The Every Child Deserves a Family Act (HR 3488/S 1848) would prohibit any child welfare agency receiving federal financial assistance from discriminating against a potential foster or adoptive family on the basis of religion, sex, sexual orientation, gender identity or marital status. In addition, it would prevent discrimination against foster youth because of sexual orientation or gender identity.

Please press the “Take Action” button below to contact your representative and feel free to use our talking points as well as personalize your own.

Please co-sponsor the bipartisan John Lewis Every Child Deserves a Family Act (S 1848/ HR 3488), which ends discrimination in adoption and foster care based on sex, sexual orientation, gender identity, religion and marital status and opens up more loving, supporting homes to the more than 400,000 youth in care. Federal taxes should never be used to discriminate, and discriminatory child placement agencies should not be eligible for federal contracts.

If you are already a co-sponsor of this bill, thank you for your support and please urge your colleagues to support it as well.