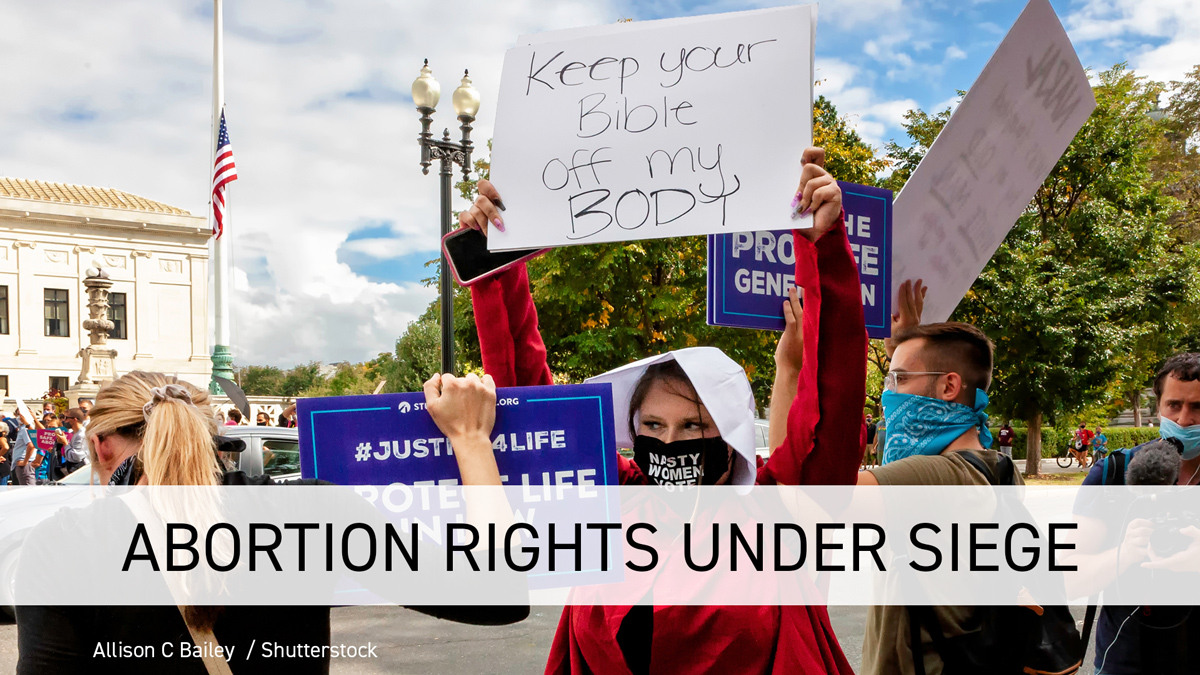 Ohio lawmakers just introduced a new anti-abortion bill, modeled after Texas’ notorious SB8. The bill, House Bill 480, would effectively ban all abortions and exploit a legal loophole by allowing private anti-abortion citizens to turn in people they think have provided, obtained or helped someone get an abortion.

Now that the Supreme Court has heard arguments for and against Texas’ SB8, and will soon hear oral arguments on a similar law out of Mississippi, we are asking you to immediately contact your legislator and urge them to condemn House Bill 480.

We previously wrote asking that you urge lawmakers to oppose Senate bills that would restrict access to abortion. Now, HB 480 has been introduced and presents a new threat to reproductive healthcare in Ohio.

This law would affect the most vulnerable people in Ohio and needs to be stopped. Ohio lawmakers have already stripped abortion access in your state and this will lead to the end of abortion access altogether. Please urge your legislator to stand up for rights that are protected under the Constitution.

As an Ohio voter, I urge you to oppose HB 480, an extremist bill that was just introduced as a copy of Texas’ notorious S.B. 8. The consequences of this bill range from unnecessarily burdensome and restrictive to potentially deadly, and flagrantly infringe on a well-established constitutional right. Please oppose these extremist measures. Thank you for your time.