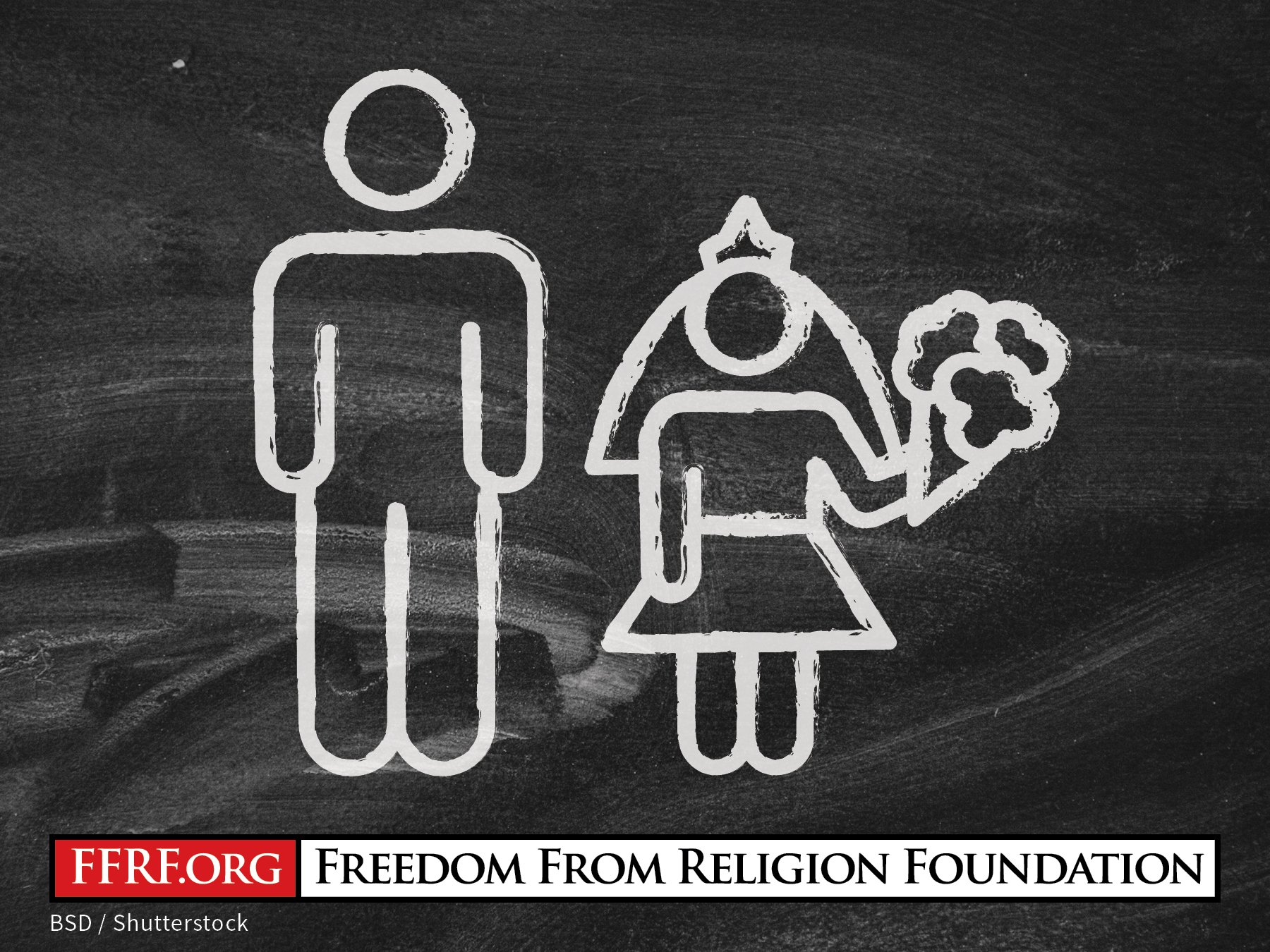 North Carolina is advancing SB 35, an important bill that increases the minimum age of marriage from 14 to 16. It also creates a new requirement that those seeking to marry a minor cannot be more than four years older than the person they intend to marry.

While it would be preferable to end ALL child marriage in North Carolina, SB 35 is a step in the right direction. North Carolina has a reputation as a state willing to marry young girls to much older men, and SB 35 will protect many girls who would otherwise be forced into such a marriage.

As Unchained at Last, an anti-child-marriage advocacy organization, points out, “While the federal criminal code prohibits sex with a child age 12 to 15, it specifically exempts those who first marry the child. This incentivizes child marriage and implicitly endorses child rape.” In 88 percent of marriages with such age differentials, the marriage license becomes a “get out of jail free” card, the group asserts, because sexual contact would be considered statutory rape.

Click on the red “Take Action” link to use our automated system to contact the governor and urge him to sign SB 35 into law. Feel free to use or adapt the talking points provided. For best results, be polite and concise.

As a North Carolinian, I am deeply troubled that our state has developed a reputation for marrying adult men to young girls, effectively facilitating statutory rape. Please sign SB 35 into law.

While SB 35 is not perfect and banning all child marriage would be preferable (as several other states have recently done), it is a step in the right direction. Thank you for your attention to this important matter.