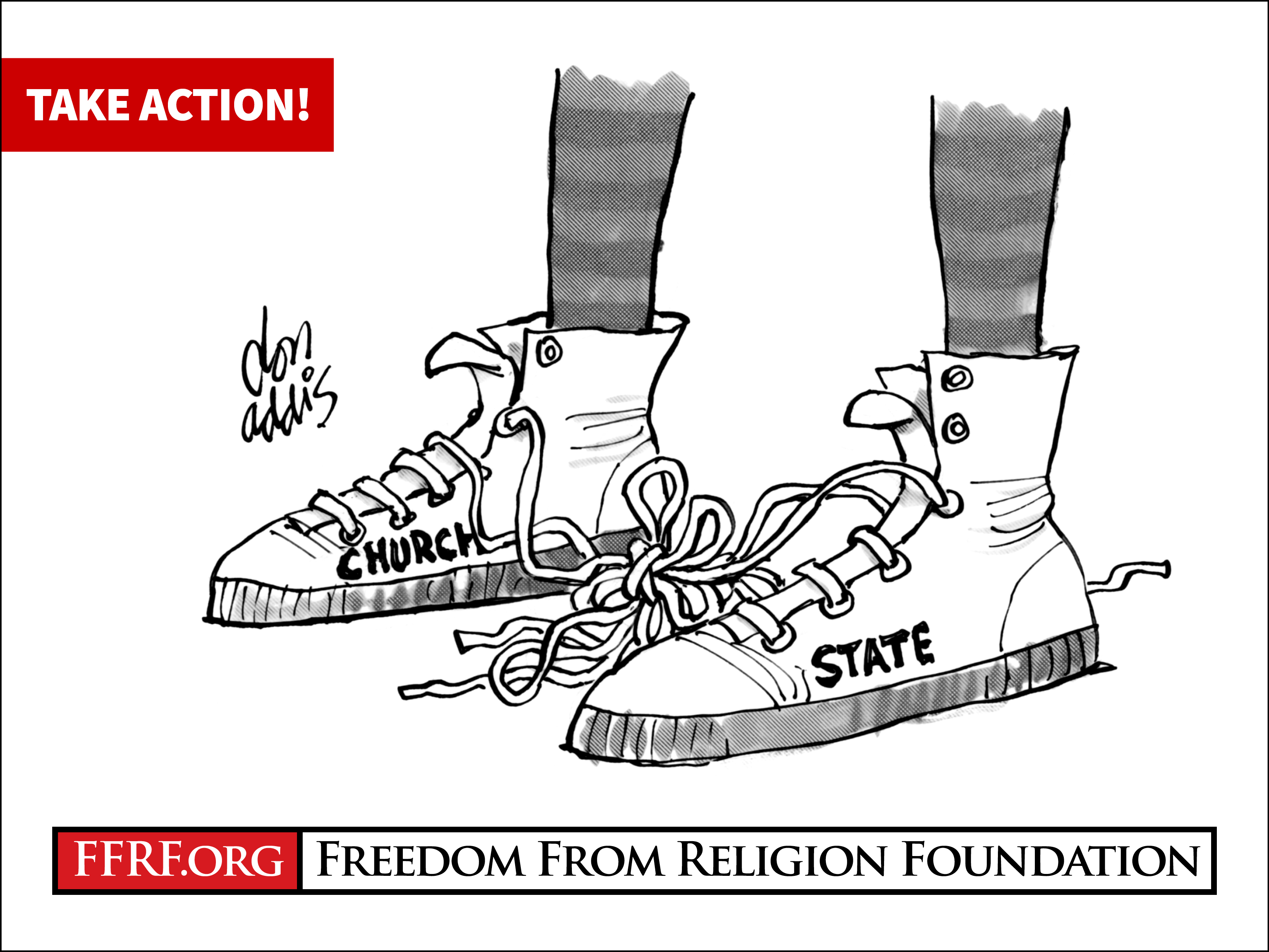 The Montana Legislature has introduced a new bill that would drastically expand religious privilege in the state.

The bill, SB 215, is a state version of the federal law called RFRA, the Religious Freedom Restoration Act.

The federal RFRA law is directly responsible for the U.S. Supreme Court's Hobby Lobby debacle, allowing religious business owners to avoid following laws that they say conflict with their religious beliefs. State RFRAs, based on the federal version, are emboldening corporations and business owners to discriminate against LGBTQ people, religious minorities, the nonreligious — and any other group their religion declares inferior.

This bill has already passed the Montana state Senate. The House Judiciary Committee will now hold a hearing on this bill this Thursday, March 11, at 8 a.m. local time. Click on the red “Take Action” link below to contact all members of the committee and urge them to oppose this bill. Feel free to use or adapt the talking points provided.