Out of the Closet Campaign

FFRF's myth-dispelling and uniquely positive "Out of the Closet" billboard/bus sign campaign debuted in a Madison, Wis. in October 2010. (Scroll down to find archive of Madison billboards.)

If you are interested in working with FFRF to bring this campaign to your area, please contact Annie Laurie Gaylor at 608/256-8900. 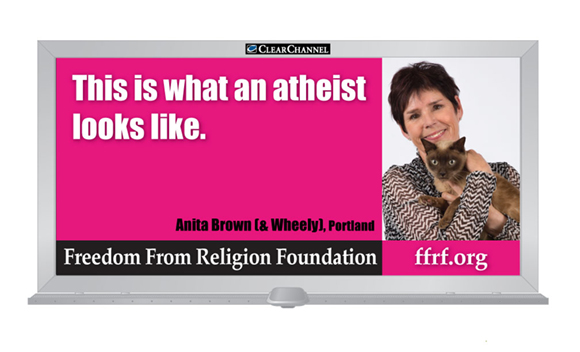 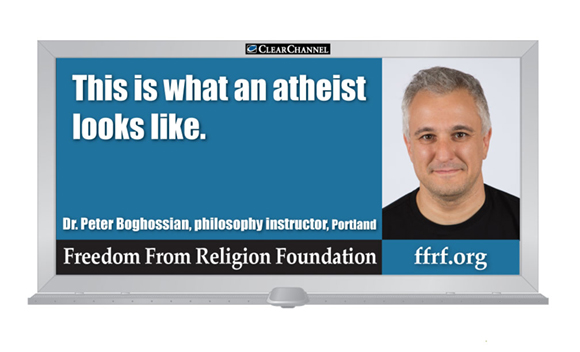 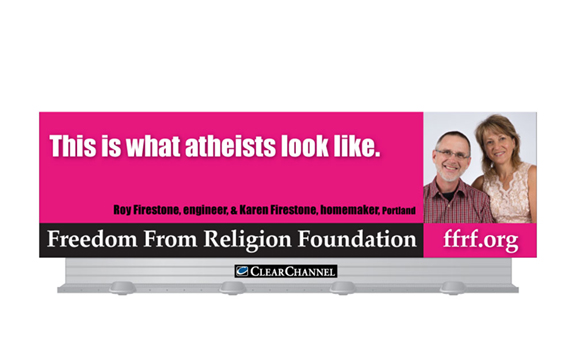 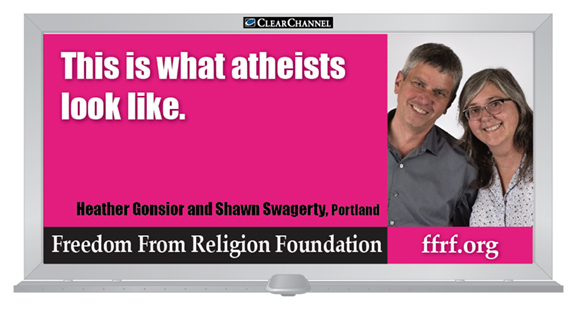 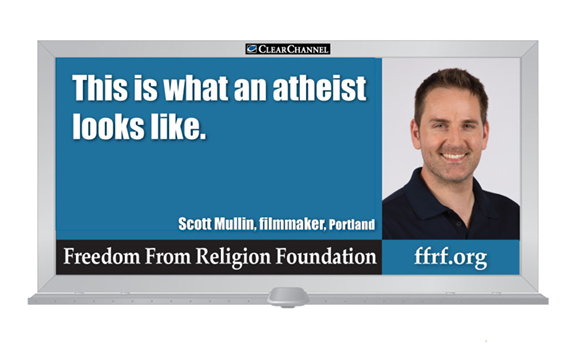 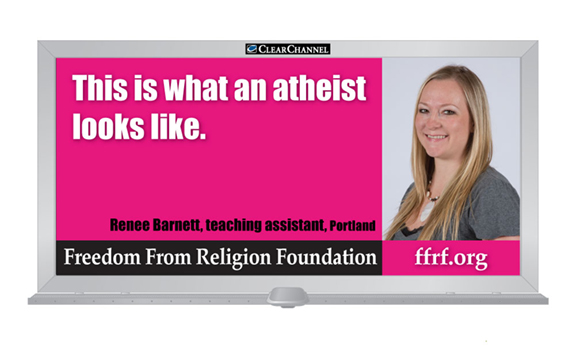 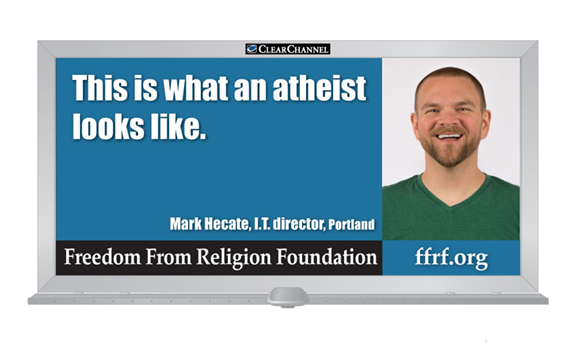 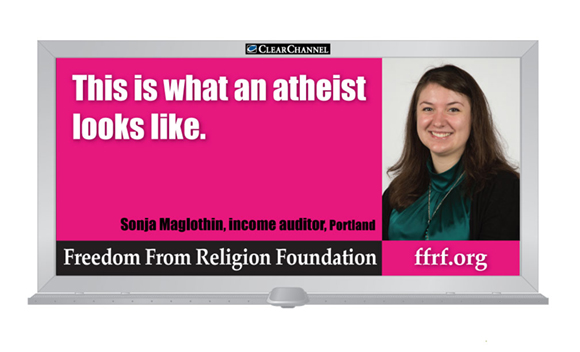 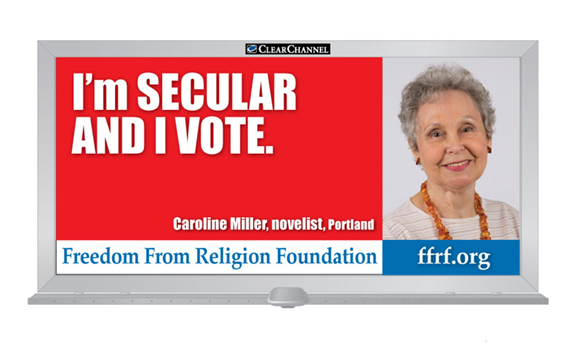 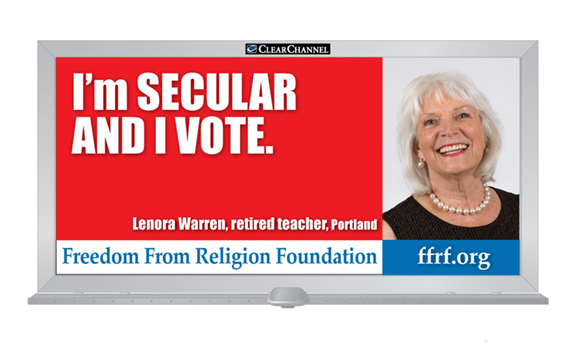 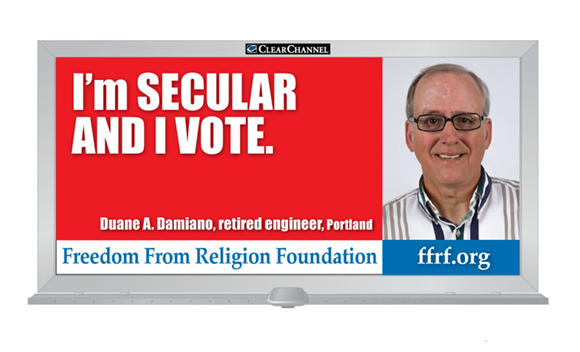 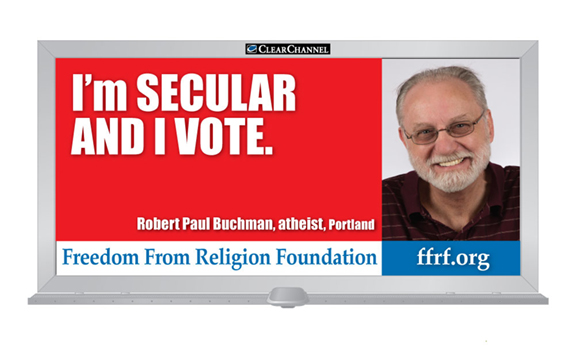 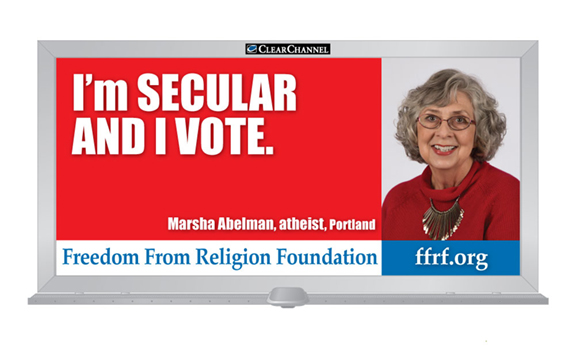 Freethinkers come out in Spokane, July 2012 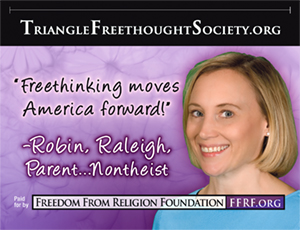 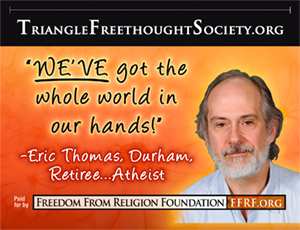 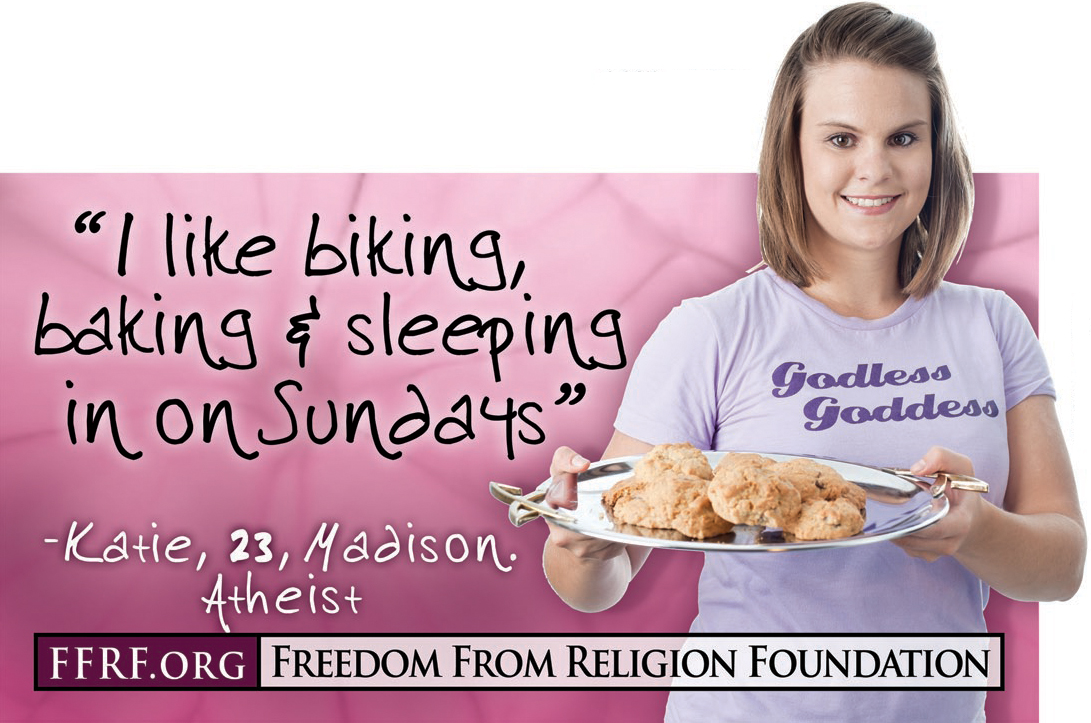