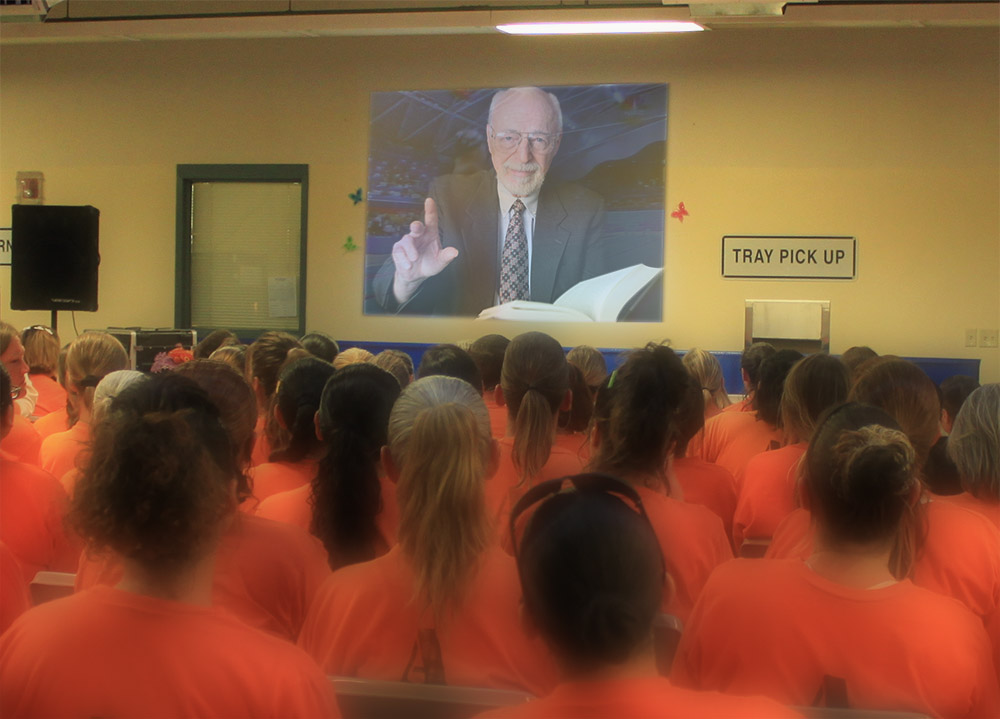 The Freedom From Religion Foundation is challenging an Oklahoma task force’s recommendation to create a seminary or bible college in state prisons.

A centerpiece of the Criminal Justice Reentry, Supervision, Treatment and Opportunity Reform (RESTORE) Task Force recent recommendations is to create “an accredited seminary or Bible college program in our corrections system.” The proposal makes unsubstantiated claims that similar initiatives in other states have reduced crime and improved prisoner behavior.

This plan is both unconstitutional and unwise, FFRF emphasizes in its complaint letter.

“Both of you took an oath of office to uphold our entirely secular U.S. Constitution and the Oklahoma Constitution, which explicitly bars any public money or property to be used ‘directly or indirectly’ for the benefit or support of ‘any sect, church, denomination or system of religion, or for the use, benefit or support of any priest, preacher, minister, or other religious teacher or dignitary, or sectarian institution as such,’” FFRF Co-Presidents Dan Barker and Annie Laurie Gaylor write to Oklahoma Gov. Kevin Stitt and Chip Keating, chair of the task force. “We ask that your offices work diligently to uphold this precious principle of a secular government, which has safeguarded true religious liberty in the United States.”

Courts have regularly found such programs to be unconstitutional. In line with this precedent, after FFRF filed a federal lawsuit in 2006, Freedom From Religion Foundation v. Gonzales, the Federal Bureau of Prisons cancelled unconstitutional plans to set up “single-faith” programs in several prisons. The fact that this bible college might be funded with private donations or run as a voluntary program does not cure the constitutional violation.

The task force’s recommendation relies on a common misconception. FFRF’s letter documents that numerous studies have shown morality does not require religion. Christians are vastly overrepresented in the prison population, and only 0.2 percent of prisoners in the United States of America are atheists. In fact, when any given factor of societal health or well-being is measured, it is invariably the less religious countries that score better. And within the United States, the most religious states tend to have the highest rates of poverty, obesity, infant mortality, sexually transmitted diseases, teen pregnancy, murder and violent crime.

The recommendation is also a slap in the face to secular America, since it diminishes the civil and political standing of more than one-quarter of Americans who either practice a minority religion or no religion at all. FFRF notes that many Americans object to the bible’s teachings.

The Founders were well aware of the horrors of religious dogmatism and wanted no part of religion in government. That is why they became the first in history to adopt a godless Constitution, whose only references to religion are exclusionary.

The Freedom From Religion Foundation is a national nonprofit organization with more than 30,000 members across the country, including Oklahoma citizens who object to this recommendation to entangle religion and government. Its purposes are to protect the constitutional separation between state and church and to educate about nontheism.