The Lord Is Not On Trial Here Today DVDBeware of Dogma Music CD
Back to: Music & DVDs 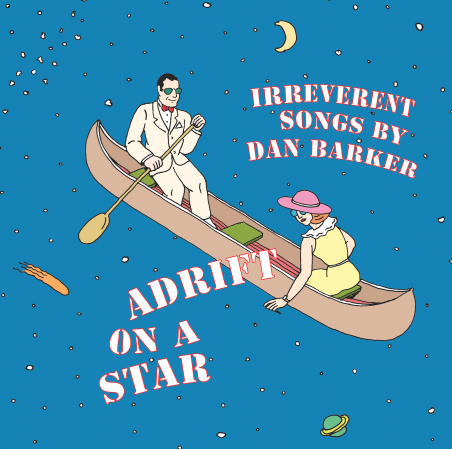 Adrift on a Star Music CD

The album’s showpiece is Poor Little Me, a collaboration between Barker, who wrote the lyrics, and Broadway icon Charles Annie, Bye, Bye, Birdie- Strouse, an atheist who received FFRF’s Emperor Has No Clothes Award in 2011.