Stardust Explores Earth's WondersThe Bible Told Them So
Back to: Books 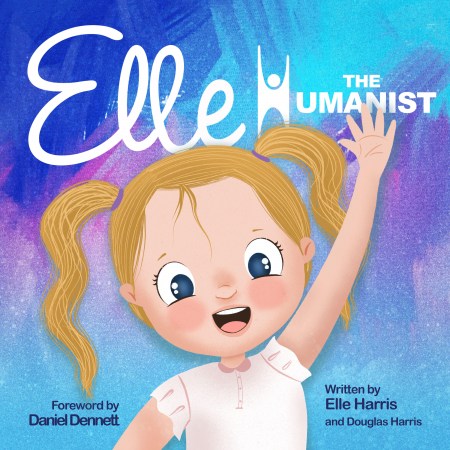 Nine year old Elle Harris presents humanist ideas and ethics in a way that's welcoming, and accessible for young readers. Growing up in a secular household, but in a community dominated by one religion, she found that many of the people around her had a hard time understanding someone who didn't go to church or pray. From those talks came ideas that eventually became Elle the Humanist a warm, clearly expressed introduction to humanism for young readers.