What’s Wrong With The Ten CommandmentsWhy Women Need Freedom From Religion
Back to: Nontracts & Brochures 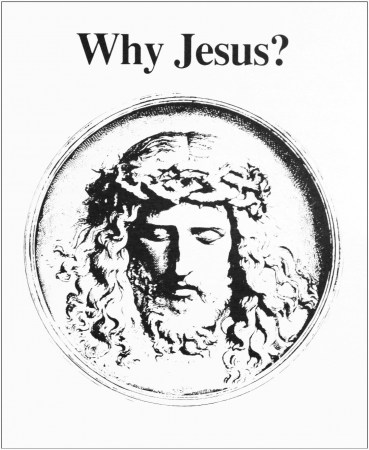 Jesus has been held in high regard by Christians and non-Christians alike. Regardless of whether he existed in history, or whether he was divine, many have asserted that the New Testament Christ character was the highest example of moral living. Many believe that his teachings, if truly understood and followed, would make this a better world. Is this true? Does Jesus merit the widespread adoration he has received? Let's look at what he said and did.