Make Trouble - PAPERBACKWhy I Am Not a Christian
Back to: Books 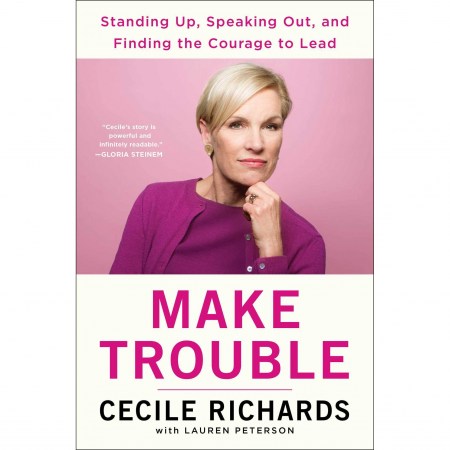 Standing Up, Speaking Out, and Finding the Courage To Lead

From the former president of Planned Parenthood Federation of America and the Planned Parenthood Action Fund, daughter of the late Governor Ann Richards, and featured speaker at the Women’s March on Washington—comes a story about learning to lead and make change. Richards book is based on a lifetime of fighting for women’s rights and social justice.