Free Will ExplainedJust Pretend
Back to: Books 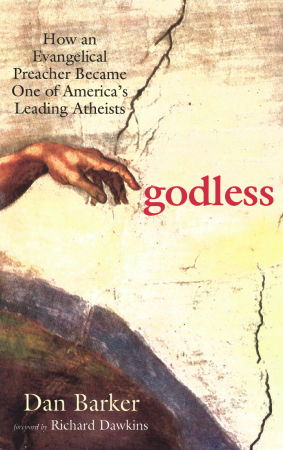 How an Evangelical Preacher Became One of America’s Leading Atheists

After 19 years as an evangelical preacher, missionary, and Christian songwriter, Dan Barker 'threw out the bathwater and discovered there is no baby there.' Barker describes the intellectual and psychological path he followed in moving from fundamentalism to freethought. This book is split into four sections that explain problems with the bible. Barker also relates the positive benefits from trusting in reason and human kindness instead of living in fear of false judgment and moral condemnation. Godless expands the story told in Dan's 1992 book, Losing Faith in Faith.