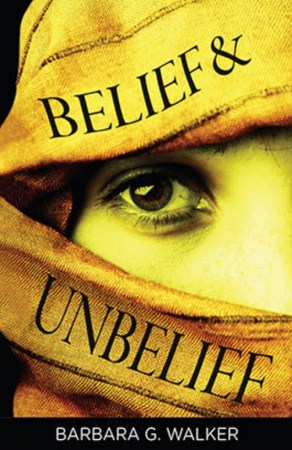 In Does Religion Make People Good?, Walker responds with an emphatic “No!”, citing extensive evidence of Bible Morality to produce today’s Christian God the Monster. Women have borne the brunt of patriarchal religion’s evils – Walker even argues cogently for Religion As the Root of Sexism. Yet in her conclusion, Family and the Future, the ever-upbeat Walker imagines a return to the original, best traditions of religion as a metaphor for the wonder of the universe.