In a new column for Religion Dispatches, FFRF Director of Strategic Response Andrew L. Seidel is offering backing to people questioning their faith.

Seidel’s “A love letter to #exvangelicals and those deconstructing their toxic faith” was published Monday afternoon. “This is unlike anything I’ve ever written,” Seidel says. He was prompted to write the piece due to the attacks on individuals interrogating and “deconstructing” their faith. “I’m not one to sit quietly by while people are bullied,” Seidel remarks, “and those willing to question with boldness their religion are courageous. We owe them some support.” 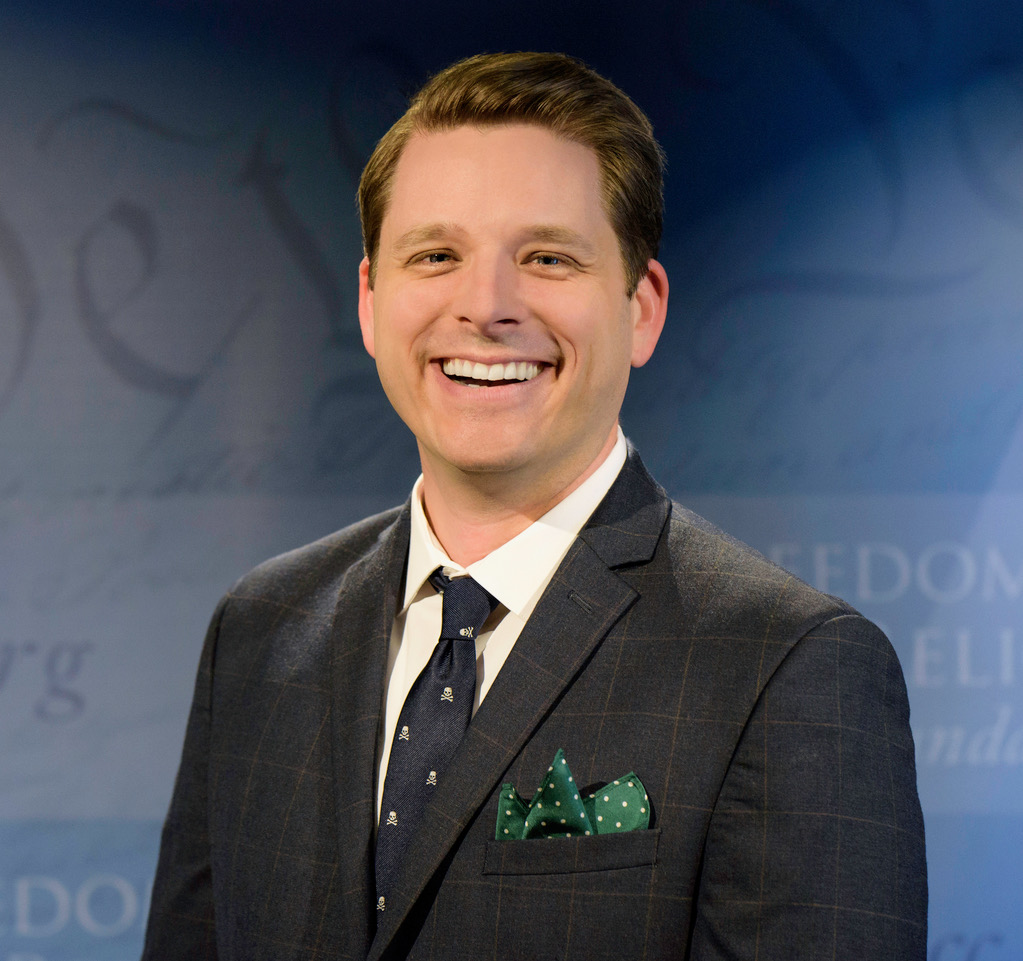 I’m astounded by people who have the intellectual honesty, courage, and fortitude to examine their most deeply held beliefs. Not just examine, but challenge and reject beliefs that shape how their entire world is constructed — beliefs that they have been told were unequivocally true, by their most trusted sources, since they were little — beliefs that have been deliberately and systematically ingrained.

The reverse of indoctrination, the process of systematically pulling apart those beliefs is sometimes called “deconstructing.” And deconstructing is having something of a media moment. This gives me hope for our species because it shows that humans are capable of the intellectual courage and honesty that our species needs, but which is far too rare.

I’m not religious. I never have been. My mom insisted I question and challenge authority as a guiding principle. I never had to deconstruct. I don’t know what that is like. But I admire the hell out of it. I often wonder if I had been raised and systematically told to believe X, whether I’d’ve had the courage to shake off that mind-forged manacle.

Of course I want to say, “yes, without doubt,” but that undersells the pressures and defense mechanisms some religions, sects, and religious communities have evolved to keep people enthralled.

Seidel mentions a few people secular-minded folks may recognize, such as Dan Barker and Jerry Dewitt, and a few new names. He also muses on what exvangelicals can offer the secular movement and vice versa. Please read the entire piece on Religion Dispatches and share it on social media.